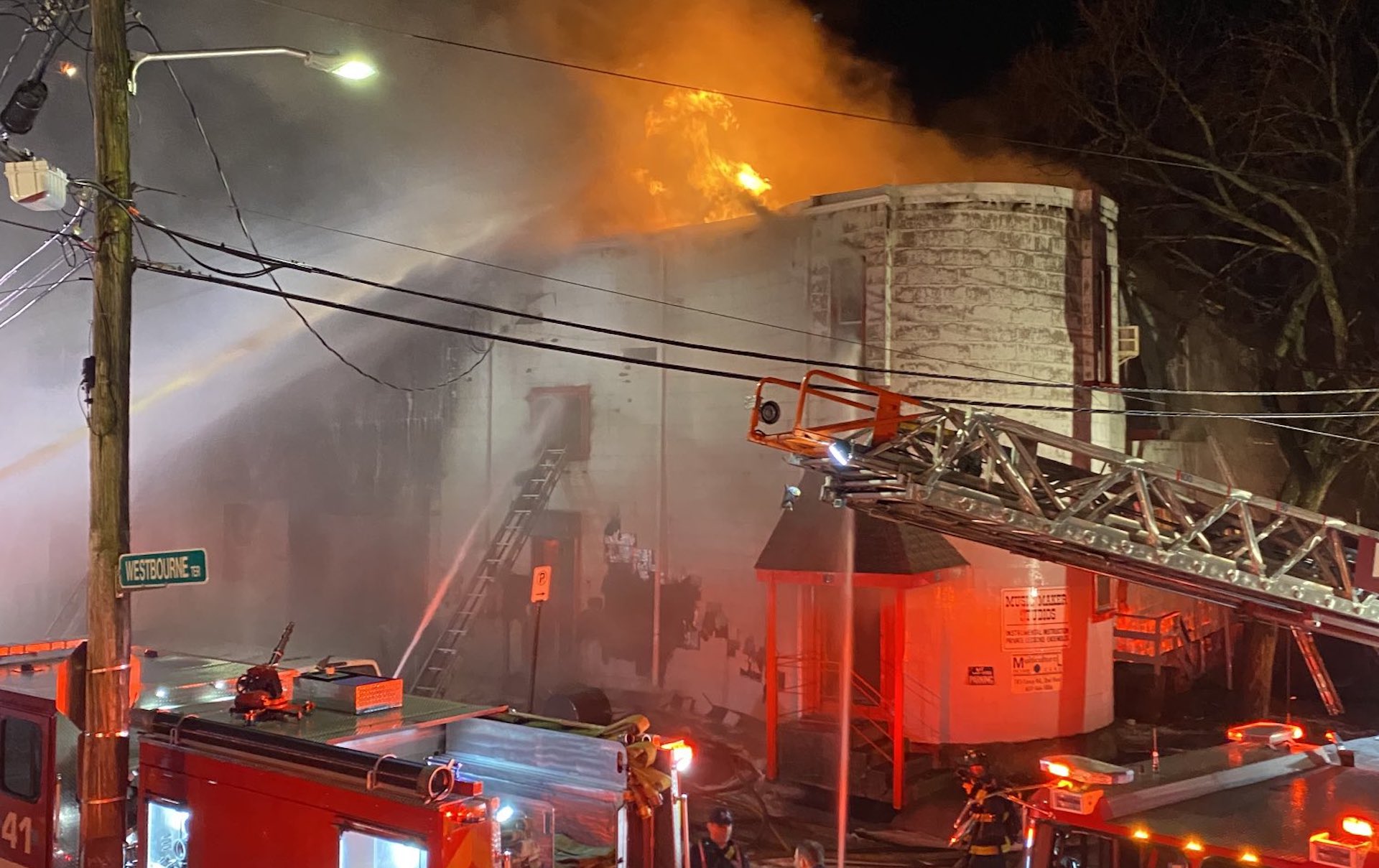 “I am overwhelmed with feelings of love and gratitude for the support you have all so generously provided to me,” writes Brian Charles on the fundraising page. “I am devastated by this loss, but you all give me hope right now, and it feels miraculous. Words cannot express the love I have for this amazing community. My family and I are truly grateful for all of you.

UPDATE: A GoFundMe was created to help Brian Charles and Zippah Recording Studios, with an initial goal of $50,000. The memo from organizers Lisa Traxler and David Charles reveals that the “actual damage” from today’s fire far exceeds the target amount.

They write, “Zippah’s unique instruments and all recording equipment are likely destroyed or damaged beyond repair. Many vintage and one-of-a-kind items resided within the walls of Zippah, a collection that Brian curated over his lifetime of creating beloved records. Besides being a heartbreaking and emotionally crushing event, this fire created a huge financial burden for Brian and his family. His main income came from the studio. It will be very difficult to recover from this tragedy and the road ahead will be difficult. We would like to help him start this journey as soon as possible. If you can help in any way, we hope you will. Thank you for your kindness and consideration.”

A massive eight-alarm fire engulfed a building at 185 Corey Road in Brighton early Friday morning (December 17). The site, located on the border of Brookline, is home to Zippah Registration, a well-known and respected music recording studio owned and operated by producer/engineer Brian Charles. Below are images from the scene, tweeted by the Boston Fire Department.

Charles, who is also a member of Boston alternative rock band The Sheila Divine, posted on Facebook that he was safe but “devastated”. Just last week, Charles took to Instagram to show the newly remodeled and expanded studio space.

The Corey Road building is also the former site of Music Maker Studios.

CNB10 reports that the fire broke out around 4:30 a.m. and that a firefighter was transported to a nearby hospital with minor injuries: “The fire spread to several floors and burst from the roof of the old music school at 185 Corey Road… Crews opened the roof of the building to help ventilate the heavy smoke. The flames intensified shortly thereafter. Thick black smoke engulfed the neighborhood shortly after 5 a.m., firefighters said. All firefighters were ordered to evacuate the building and get off the roof as they faced “zero visibility” due to changing wind. The wind was gusting around 25 to 30 mph in Boston on Friday morning.

As news of the fire spread, many in Boston’s music community took to social media to share their concern for Charles and his beloved studio, which had been operating for three decades and under the ownership and the management of Charles since 2003.

“Still figuring out what it all means”, tweeted Aaron Perrino, teammate of Charles Sheila Divine. “I feel so helpless and sad for my best friend. A lifetime of hard work and dedication gone in a flash.

“We are so saddened, so many songs and EPs have been recorded here for so many years,” remark Gulliver child. “We are grateful that Brian was not injured.”

Kay Hanley from Letters to Cleo tweeted: “This is tragic. I am crushed for Brian, his entire staff and the magnitude of this loss. Shit.”

Nick Grieco of Actor Observer and Emo Night Boston added“Absolutely disgusted by the loss of one of the greatest studios in the country. Untold devastation to this city’s music scene.

We will post more information as it becomes available and pass on any fundraising efforts to help restore the studio.

This is a developing story…