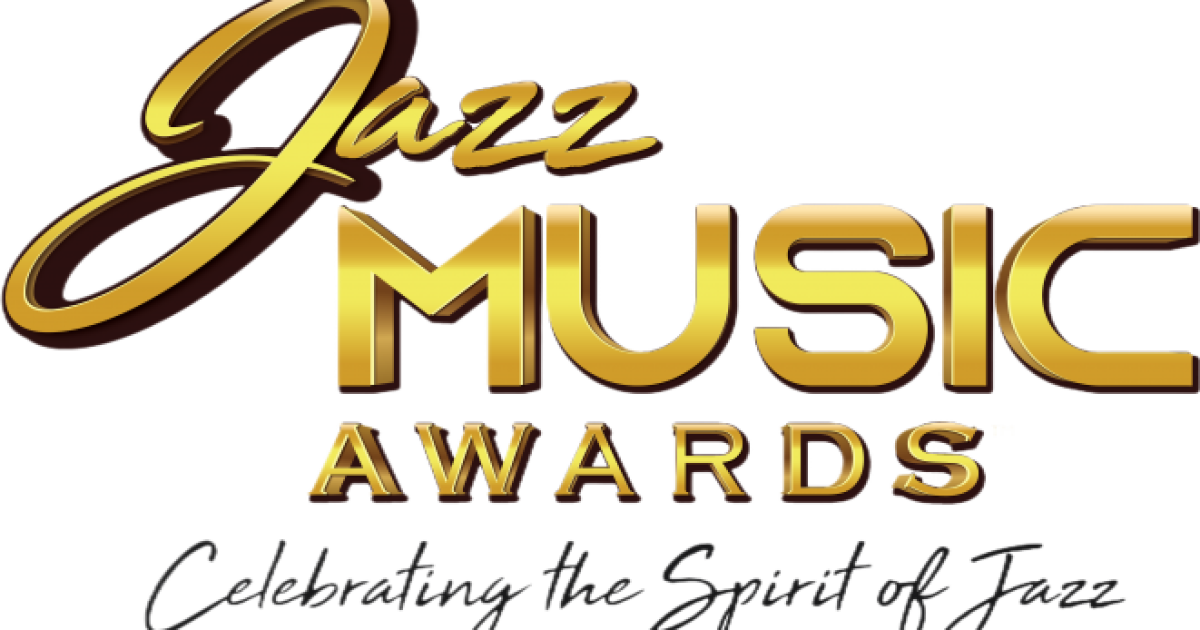 Montgomery, AL – WVAS 90.7FM, the “Voice of Alabama State University”, serves as the radio partner for the inaugural Global Awards Ceremony, The Jazz Music Awards: Celebrating the Spirit of Jazz. This event will recognize individuals who have made – and continue to make – lasting contributions to this uniquely American art form. The finalists in each category are the result of the first round of entries submitted during the eligibility period of April 1, 2021 to March 31, 2022. These well-deserved honors will be presented at the Jazz Music Awards ceremony, scheduled for Saturday, October 22, 2022, at the Cobb Energy Performing Arts Center in Atlanta, GA.

The Lifetime Achievement Award will go to saxophonist and composer Wayne Shorter, and the Jazz Legend Award will go to the family of the late pianist and composer McCoy Tyner. Among the outstanding jazz artists nominated for the awards are Alabama-based drummer/producer James “PJ” Spraggins (Song of the Year), The Baylor Project, Kenny Garrett, Christian McBride, Joey DeFrancesco and many more.

An added attraction during the Jazz Music Awards will be several live performances. These will include appearances from Grammy-winning artists such as Dee Dee Bridgewater, Ledisi, Lizz Wright and Jazzmeia Horn. All performances will be under the musical direction of NEA Jazz Master and recording artist and three-time Grammy Award-winning composer Terri Lyne Carrington, who serves as Musical Director and Co-Executive Producer of the Inaugural Ceremony.

“WVAS is honored to serve as the radio partner for this penultimate experience,” said Candy Capel, WVAS Station Manager. “As soon as we were approached by WCLK, we knew we wanted to be part of this historic event.”

Complete event and ticket information is available at www.wvasfm.org. Tickets are on sale now.

Christian McBride & Inside Straight – Live at the Village Vanguard

Best Duo, Group or Big Band (a tie in this category)

Christian McBride & Inside – Straight Live At the Village Vanguard

Stacey Kent – Songs From Other Places

Shawnn Monteiro – You Are There

Orrin Evans – The magic of the moment

Song of the Year (Fan Vote)

2022-09-26
Previous Post: Gramophone Classical Music Awards 2022: How to watch, and all the nominated artists
Next Post: BaseNote lets fans invest in their favorite music artists