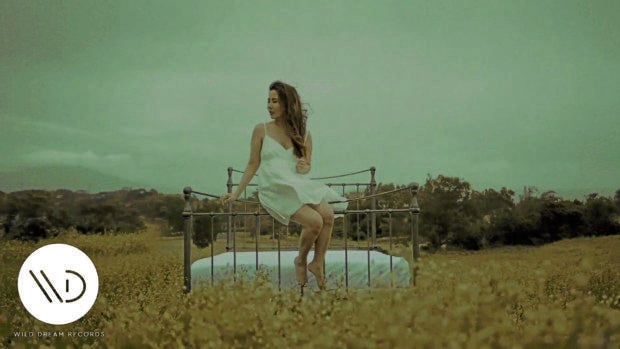 With her own label, Marion is now ready to help young musical artists “pursue their passions”

If her journey as a musical artist has always been clear, Marion Aunor does not hesitate to make a few detours along the way if it was a question of further enriching her creativity.

“I’m focused on my goals, but I’m always open to the different opportunities that may come my way,” the singer-songwriter said, when asked if acting was something she would like to pursue. . “What I’ve realized is that there are times when life takes you down other paths that may actually work for you. Or they may end up helping you achieve your original goals.

Marion has been given roles in the 2021 movies “Revirginized” and “Kaka,” and is ready to do more to better understand the craft. “I have also been chosen for the upcoming projects of directors Darryl Yap and Ruel Naval. It’s something I’ve always wanted to do and now it’s happening,” she said during a recent virtual conference.

Writing original soundtracks for movies, on the other hand, is more in his wheelhouse. But it can also be difficult, she said, especially if the initial material is scarce.

“I usually have to watch the movies first, but sometimes you just get the script. Or the director says, “That’s what the story is.” In this case, you have no choice. You can’t waste your time waiting for inspiration to hit you. You should be able to find songs from other people’s stories,” she said.

That’s where his master’s certificate in songwriting from Berklee College of Music comes in handy.

“What I noticed afterwards is that my writing has become more structured, and it comes more easily to me. When you’re young, you’re excited and you have a lot of ideas. But even if they’re good , sound-wise, commercial songwriting is always different,” said Marion, who wrote the theme songs for the movies “The Day After Valentine’s” and “Just a Stranger.” 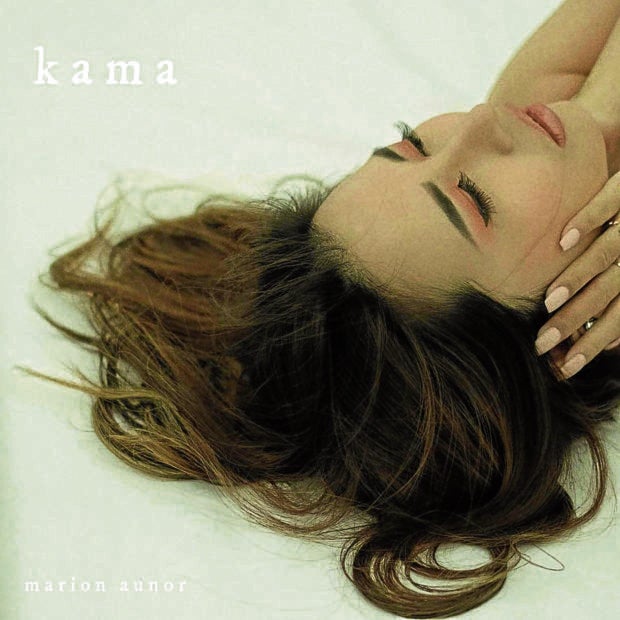 Because composing songs for films and other musical artists has kept her busy in recent years, she was unable to release a sequel to her 2015 self-titled album. This year, she is focusing on her own music.

Marion’s new single, “Kama”, which will be part of her next album, gives off her usual “hugot”, but this time, with a more electronic sound. “I’ve already started working on the new album and I plan to release a few more singles leading up to it. There’s a lot of pop and electronic elements, which I love,” she said.

Written during the pandemic, the song is about losing someone and wondering if that person misses you back. “I decided to go for this kind song because I thought maybe people felt lonely, nostalgic, thoughtful,” she said. “There is also a bit of sensuality.”

But what makes “Kama” even more special is that it’s the first song released under Marion’s own sub-label, Wild Dream Records, which she runs with Viva Records.

Marion, who has been in the business for eight years now, enjoys working behind the scenes as much as on stage. And so having her own label, she thought, was a natural next step. 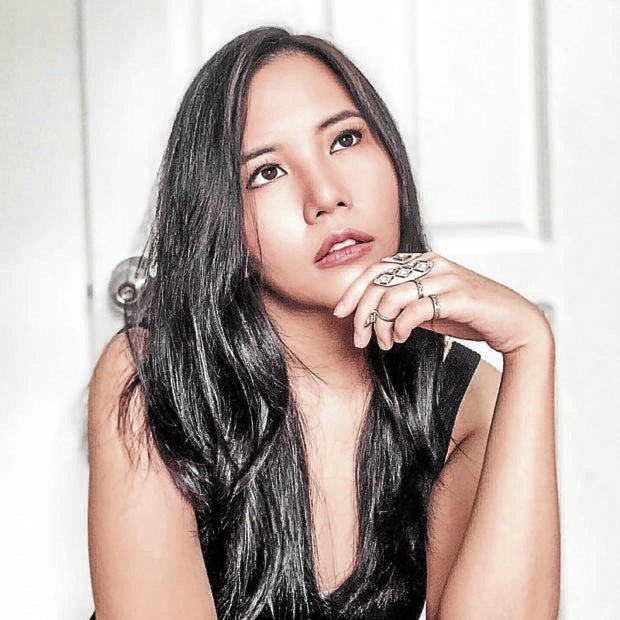 “I’ve been writing and producing music for myself and others for a while now. I’ve always wanted to have a label. I thought it would come later in life, but I’m grateful the opportunity arose. be presented,” said Marion, adding that she will work closely with Viva, who will guide her through the business side of running a label. “I’m just starting out and they already know the ins and outs.”

His goal for Wild Dream is to find and encourage young artists to “authentically pursue their passions”. “Now I’m looking for new artists who share my vision. I also develop others. I just want to release great music and find fresh, unique sounds,” she said. “I am a dreamer who dreams wild. Do what makes you happy because life is short.

The latest entertainment news straight to your inbox