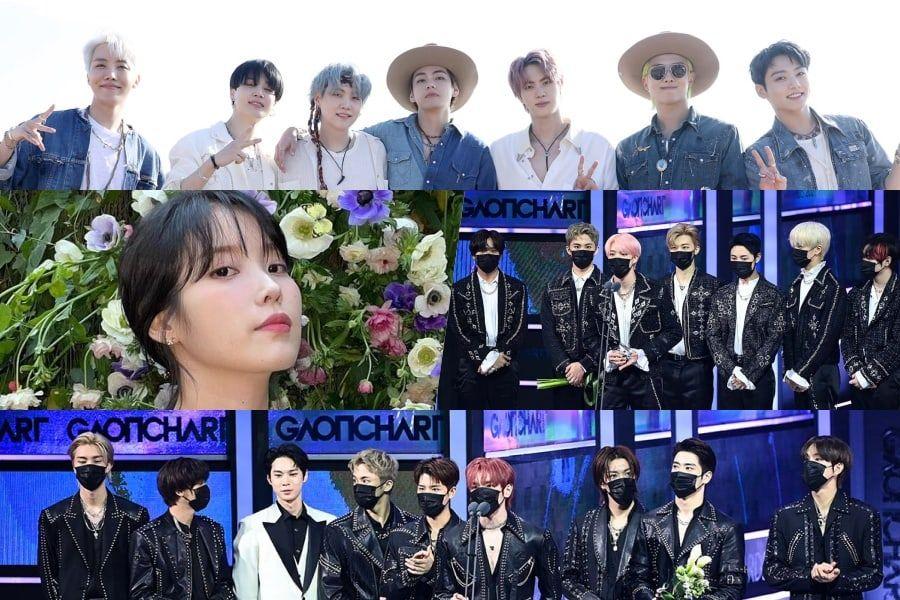 The Gaon Chart Music Awards are mainly based on the commercial performance of songs and albums based on the national Gaon Music Chart. Artist of the Year is split into digital music and physical album categories. The Digital Music Awards were given to the song with the most digital downloads and streams for each month from December 2020 through November 2021. The Physical Album Awards were given to the albums with the most sales. high for each quarter over the same period.

Congratulations to all the winners!