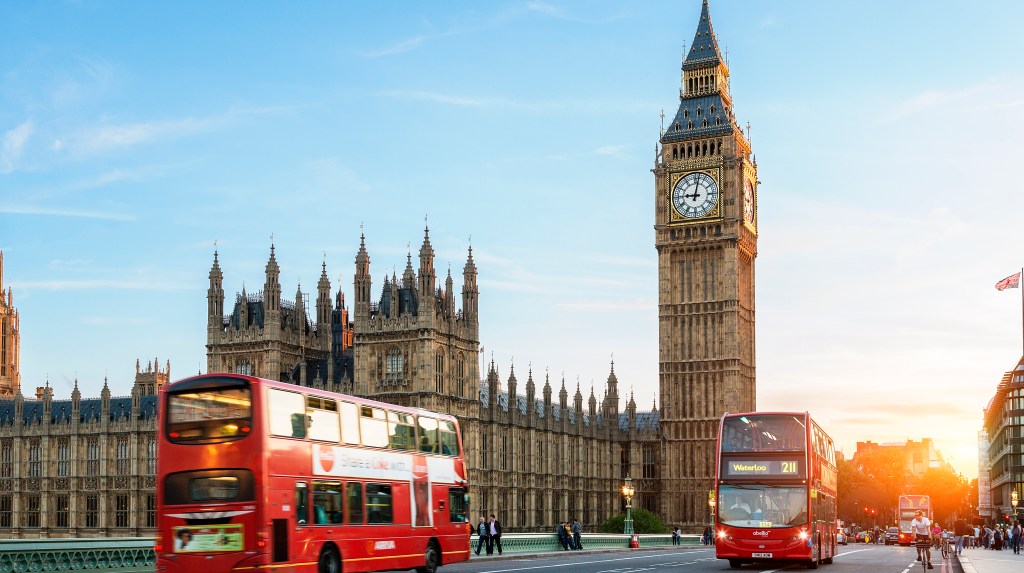 LONDON — A British member of parliament has proposed a law requiring record labels to pay musicians and songwriters a bigger cut in revenue from music streams on platforms like Spotify and Apple Music, a move that would bring streaming closer to radio and television broadcasts in the countryside.

The Copyright (Musicians’ Rights and Remuneration) Bill was published on Wednesday 24 November and will be presented to Parliament on 3 December. Kevin Brennanan opposition Labor MP who introduced the bill, says the bill ‘aims to provide performers and composers with access to means to ensure fair sharing of income generated by their works’ .

The bill would require record companies to pay performers “equitable compensation” when music is streamed. A similar statutory right already exists in the UK for TV and radio broadcasts, where performers receive 50% of the revenue distributed by collecting society PPL, with the rest going to record companies and publishers.

If a version of equitable remuneration were applied to music streams, this could result in a significant change from the current arrangement, in which DSPs keep 30% of streaming revenue, with around 55% going to record labels (who pay then a royalty to the artists), and 15% going to the publisher and the songwriter (usually split 80/20 between the songwriter and the publisher). The proposed copyright reforms stipulate that the distribution of revenues resulting from equitable remuneration should be negotiated between performers and record labels.

The bill also requires labels and music publishers to provide performers and songwriters with comprehensive quarterly reports detailing how their works are used online and the revenue generated.

While artist and songwriter groups hailed reforms to the streaming economy, record labels and rights holders reacted harshly to the new bill on Wednesday. Industry groups argue that fair compensation would impact their ability to negotiate competitive deals with streaming services on behalf of artists and significantly reduce the amount of money they would have to invest in new artists, marketing and A&R.

The bill “would tie up British music in bureaucracy, cut incomes for the most enterprising artists, stifle investment and innovation from record labels and disproportionately harm the independent sector”, a spokesperson for the company said. the trade body for BPI labels, which represents the three main labels. and many independents.

“It completely ignores the music industry today,” says the BPI, “and the value that labels bring to finding and nurturing talent.”

Independent label group AIM also expressed concern about the proposals. “The approach to streaming should be data first, discussion second, and law last,” he tweeted. “Legislating before that is reckless.

Other proposed changes to UK law include a ‘contract adjustment’ right for performers and songwriters when they feel their royalty rates are disproportionately low. This will most benefit legacy artists signed with “legacy” contracts where royalty rates are well below the 20% to 25% that are typical for new artist contracts.

The legislative proposals follow a high profile campaign by artists to ensure that UK musicians and performers receive a higher share of streaming revenue. The Committee for Digital, Culture, Media and Sport (DCMS), made up of 11 MPs, including Brennan and the chairman Julian Knightspent eight months investigating the UK music industry.

He issued a damning report in July recommending a “complete reset” of the streaming business, arguing it was unsustainable in its current form, and said the dominance of Universal Music, Sony Music and Warner Music “distorted the market”.

Last month, the UK competition regulator announced it was launching a review of the streaming industry, further increasing the pressure on major label bosses. Preliminary work on this investigation by the Competition and Markets Authority (CMA) is underway before it conducts a market study of the UK music sector. The CMA is also currently investigating Sony’s $430 million acquisition of Kobalt Music Group’s independent distribution and label division, AWAL.

In the UK, the three majors account for 75% of the recorded music market, with independents accounting for the remaining 25%, according to the Association of Independent Music (AIM). Streaming now accounts for four-fifths (80.6%) of all music consumption in the UK, according to BPI.

“The growth of the streaming market has diverted too much wealth to multinational record labels at the expense of music creators,” said Graham Davis, CEO of The Ivors Academy, welcoming the bill. “These market distortions need to be corrected.”

In October, 44 MPs wrote to the British Prime Minister Boris Johnson calling for the introduction of fair remuneration to give performers a greater share of streaming revenue.

The proposed bill will pass its second reading in the House of Commons next Friday. If it passes, it will then go to committee stage before moving on to the House of Lords.

Getting the reforms into law, however, is a long and drawn-out process. The proposed bill will pass its second reading in the House of Commons next Friday, where MPs will debate its general content. If passed, it will then proceed to committee stage and then to report stage, where detailed consideration of the bill, including suggested amendments and new clauses, takes place. After being approved by the House of Commons, the bill still needs to be passed by the House of Lords, which also requires several readings, before being granted royal ancestry and becoming law.

UPDATE: This article was updated Nov. 25 at 1:15 p.m. to correct the sponsor of the streaming bill. Kevin Brennan, the Labor MP, introduced the bill.