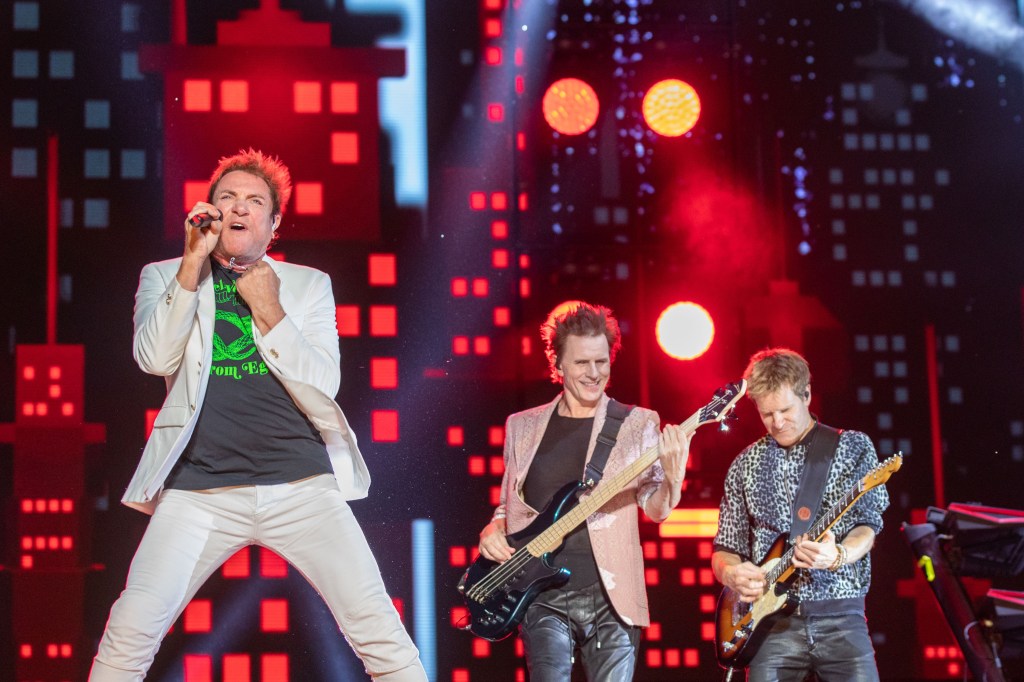 For British musicians and other performing artists whose ability to tour Europe has been reduced by post-Brexit regulations, travel is about to get a little easier.

UK specialist carriers employed for musical, cultural and sporting events have been restricted to making just three EU stops per tour, creating a logistical nightmare, but new rules will allow unlimited travel between the UK, the EU and other countries – at least for those with a second professional base abroad who will be able to follow the new dual registration laws from the end of the summer.

Wob Roberts, production manager for Duran Duran and Sam Smith, pointed out that this would not help smaller UK-based artists unable to afford to run that second base.

He told the BBC:

“After Brexit cabotage rules came into force meaning UK hauliers could only make two deliveries, or three if they cleared other hurdles.

“So what the big companies did, at great cost to themselves, was to open a new branch in Europe with European registered trucks and European licensed drivers.

He said the new rules “will help UK-based tours to continue. But the problem is that small operations that cannot afford to set up a European branch are always going to face the same problems.

Although industry group UK Music welcomed the move, its chief executive, Jamie Njoku-Goodwin, told the BBC there were still issues with transporting goods or passengers.

He said UK Music would continue to work with the government to resolve this issue, as it is “vital that UK musicians and crew can tour and work freely in the EU”.