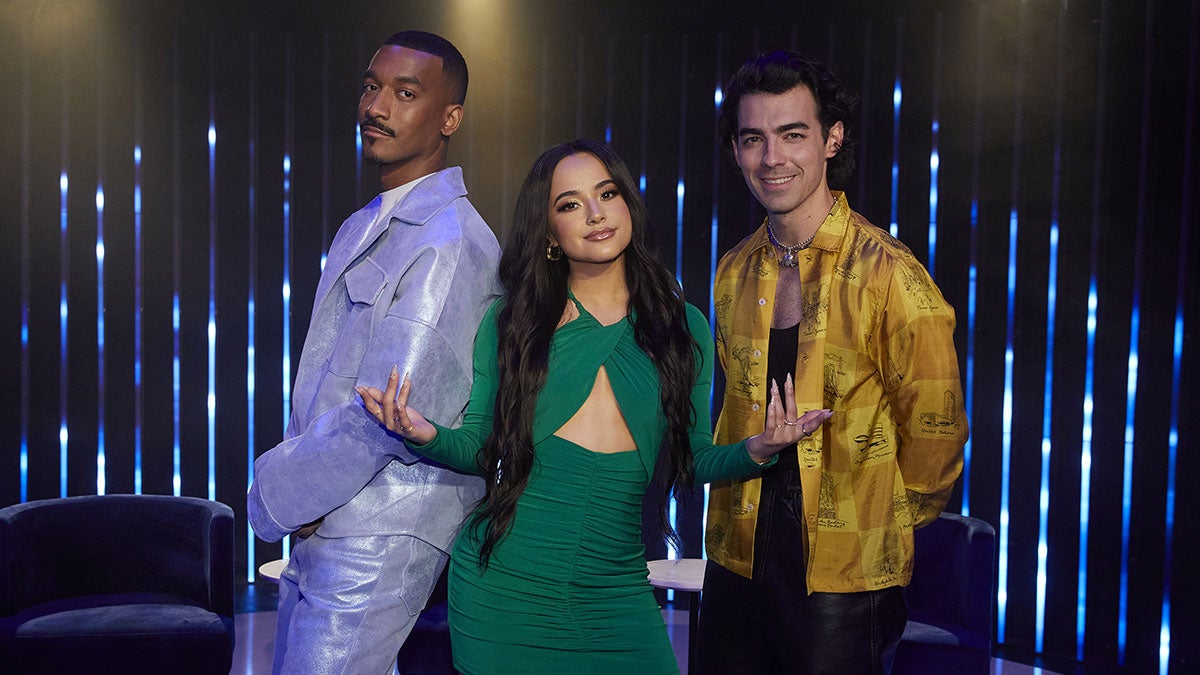 Musical artists who have become famous on TikTok have their chance to be more widely recognized. MTV, Pepsi and TikTok are launching a “Becoming a Popstar” reality competition series, the channel announced on Friday.

Jonas Brothers frontman Joe Jonas, singer Becky G and Sean Bankhead, a VMA-nominated creative director and choreographer, will all serve as judges for the new reality competition, which kicks off Thursday, March 24.

Here’s how the five-episode show will work: Eight artists discovered on TikTok will offer original theme songs once a week. They will also have to create one-minute accompanying music videos that will be released on TikTok first.

One of the themes is “The Duets”, which will combine contestants to create an original song and visual performance.

Each week’s winner will win a cash prize from Pepsi and will be announced the following week during a live pre-show on MTV’s TikTok account.

Weekly eliminations will lead to two artists competing in the final, with the winner starring in a Pepsi commercial set to air during the 2022 MTV VMAs. Pepsi will also provide funds and resources to the winner as they strive to advance his career.

Fans can join the vote by searching #MTVPopstar on TikTok to find the artists’ videos. Voting is open up to 48 hours before the next episode. 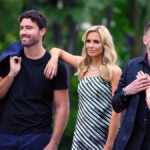 “Becoming a Popstar” airs Thursdays at 10 p.m. ET/PT on MTV.

2022-03-04
Previous Post: Dolly Parton to Host Monday’s Academy of Country Music Awards
Next Post: Why Springsteen, Dylan and Other Music Artists Are Selling Their Catalog