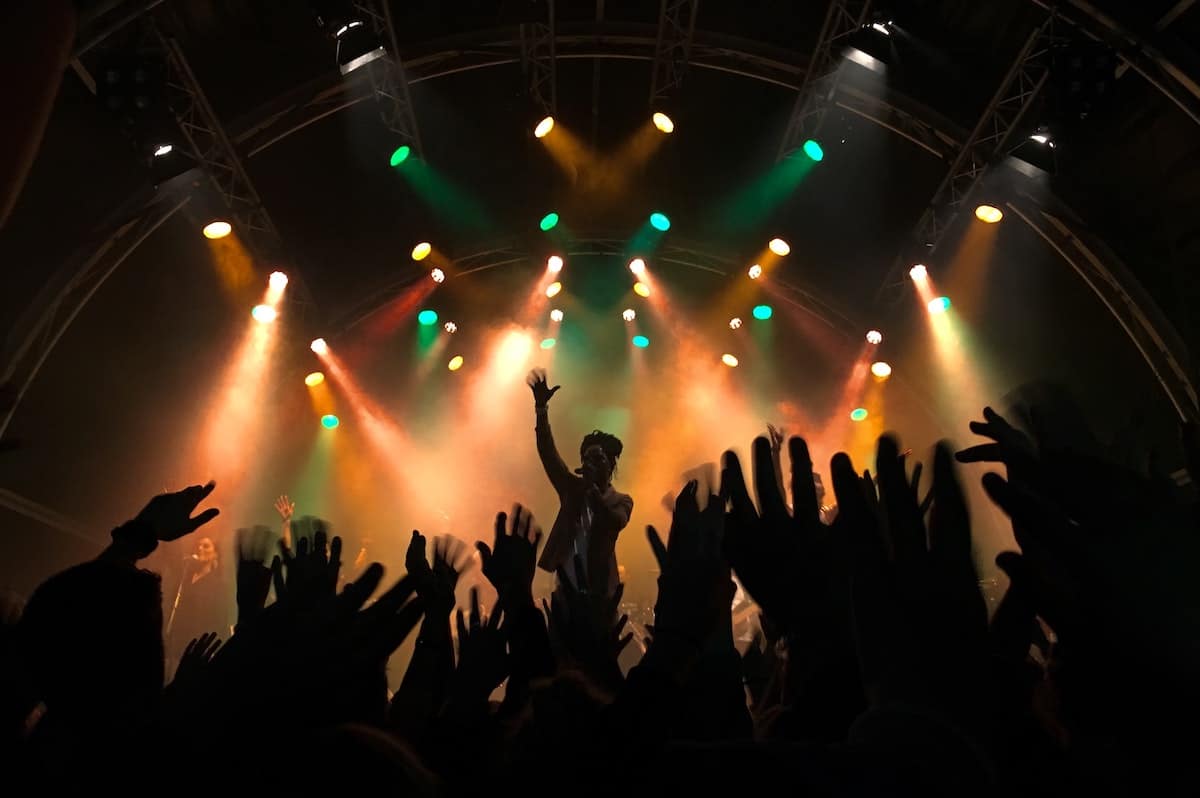 Puerto Rican musicians and artists have been rocking the music scene for decades. We can’t find the reason, but it’s obvious that many talented people were born there or are somehow related to Puerto Rico.

The most famous Latin trap music star right now is also from Puerto Rico, and you probably already know who he is. We are surely talking about Bad Bunny, who is currently on his Hottest World Tour, but also about co-partners in a Japanese steakhouse restaurant in Miami. And we suggest you hurry because Bad Bunny Ticket Prices increasing daily due to demand.

He is undoubtedly the hottest music star, but Bad Bunny also has many colleagues from his native country.

You probably know a lot, but you might find an idea of ​​what to add to your ultimate Latin summer playlist.

Ricky Martin is the king of Latin pop. He was part of the Menudo group, but since the mid-90s he has embraced his solo career. It was probably the best decision he could make as he released many hit music hits like “Maria”, “She Bangs”, “Livin La Vida Loca” and many more. But we can say that the “Cup of Life” exposed him to the public.

Later he had some successful collaborations with Madonna, Christina Aguilera, and the world’s hottest “I Don’t Care” with Fat Joe and Amerie.

In 2010, he came out as a gay man, saying he was happier than ever and blessed to be who he is.

Roselyn is a well-known singer, dancer, model, actress and producer. She appeared in the films “Rush Hour 2”, “Boat Trip” and “Act of Valor”, but her best known role was Carmen Luna in the television series “Devious Maids”.

She’s a talented actress, but she also sings well. We suggest you listen to the songs “Amor Amor” and “Noche De Verano” and see how talented she is.

Many Puerto Rican music stars have been inspired by Hector Lavoe and his signature salsa beat. He was active in the 60s and 70s and became a global Latin music star in the 80s.

Even Bad Bunny liked him, which is totally expected since they’re both Puerto Rican. Unfortunately, Lavoe died before Bad Bunny was born. But that was no reason to miss the outstanding music he made, creating history for the entire music scene in Puerto Rico.

His popularity led him to drug addiction and he caught AIDS at some point in his career. Battling drug addiction, he attempted suicide, but Lavoe survived. He died in 1993 of complications from AIDS.

Let’s be honest. We all danced to “Gasolina” in 2004 because it was something completely new on the scene. Daddy Yankee combines Latin trap, Hispanic Caribbean music, contemporary hip-hop and reggae to create exceptional music.

In 2017, he and Luis Fonsi released the popular “Despacito”, which made Daddy Yankee one of the most listened to music stars in the world.

Earlier this year he announced his retirement, but after numerous music awards, it’s safe to say he deserves it.

We mentioned “Despasito” when talking about Daddy Yankee, but we can’t ignore the fact that Luis Fonsi broke a few world records because of the same song.

It has sold 11 million records and the video was the most watched on YouTube until November 2020.

Even though “Despasito” made him world famous, he was well known in Latin music. The stage name is derived from his real name Luis Alfonso. We guess Fonsi is short for Alfonso, and it was probably a nickname during his childhood.

Don Omar is one of Puerto Rico’s most popular singers, songwriters and producers. You probably know him from the world sensations “Danza Kuduro” and “Dale Don Dale”.

His musical style is a mix of hip-hop, reggaeton and contemporary pop. In 2017, he took a break but returned to the stage two years later, with the song “Ramayama” which he recorded with Farruko.

Don Omar is also a talented actor and he appeared in four of the “Fast & Furious” films, portraying Rico Santos.

Even though Marc Anthony was born in the United States, he has always touted his Puerto Rican descent. His full name is Marco Antonio Muniz, and he is one of the biggest Latin music stars in the world.

You probably know at least one of his songs, like “I Need to Know”, “Tragedy”, “I Got You”, but also some of his Spanish songs “Se Esfuma Tu Amor”, “Nadie Como Ella” and “Pas Me Ames” with Jennifer Lopez. Later, they finally got married and had twins together.

He was also married to former Miss Universe Dayanara Torres, and they have two sons. At the moment, he is again in a relationship with Miss Universe Nada Ferreira.

Although he was born American, he also has Puerto Rican citizenship, and the influence is evident in his musical style.

They are our favorite Puerto Rican artists of all time. Do you have your own favorite?

2022-08-31
Previous Post: Recording studios could be closed due to soaring energy prices – News
Next Post: The list of finalists for the Gramophone Classical Music Awards 2022 is revealed!