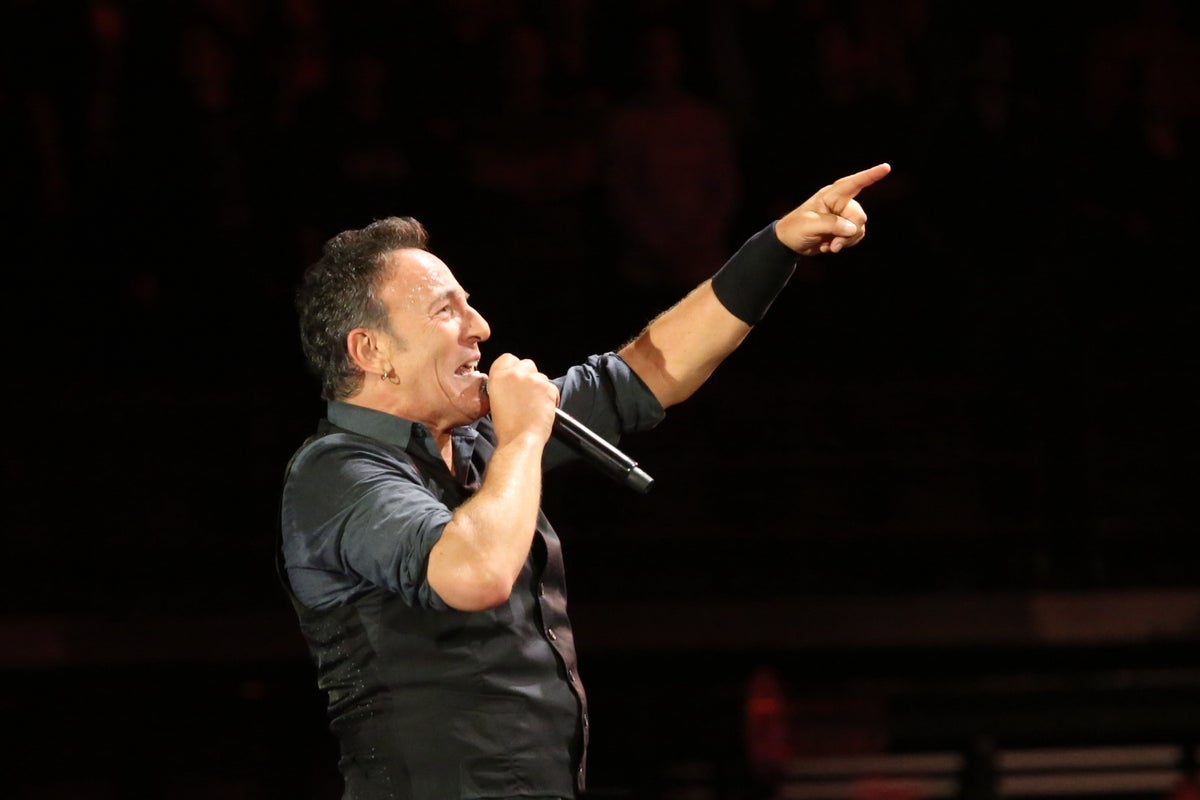 These Are The Top 10 Music Artists By Global Earnings, And The Leader Is “Born In The USA”

This article was originally published in March 2022.

The International Federation of the Phonographic Industry reported on Tuesday that global recorded music revenues grew 18.5% in 2021, with much of the growth driven by paid subscription streaming. The report shows that total revenue for 2021 was $25.9 billion.

The coronavirus is largely responsible for the surge in streaming, as most artists have been unable to tour, forcing them to depend on streaming revenue for their income.

The pandemic hasn’t stopped these 10 highest-earning artists from earning $2.3 billion in 2021.

Here are the top 10 global artists by consumption:

The top 10 singles were: