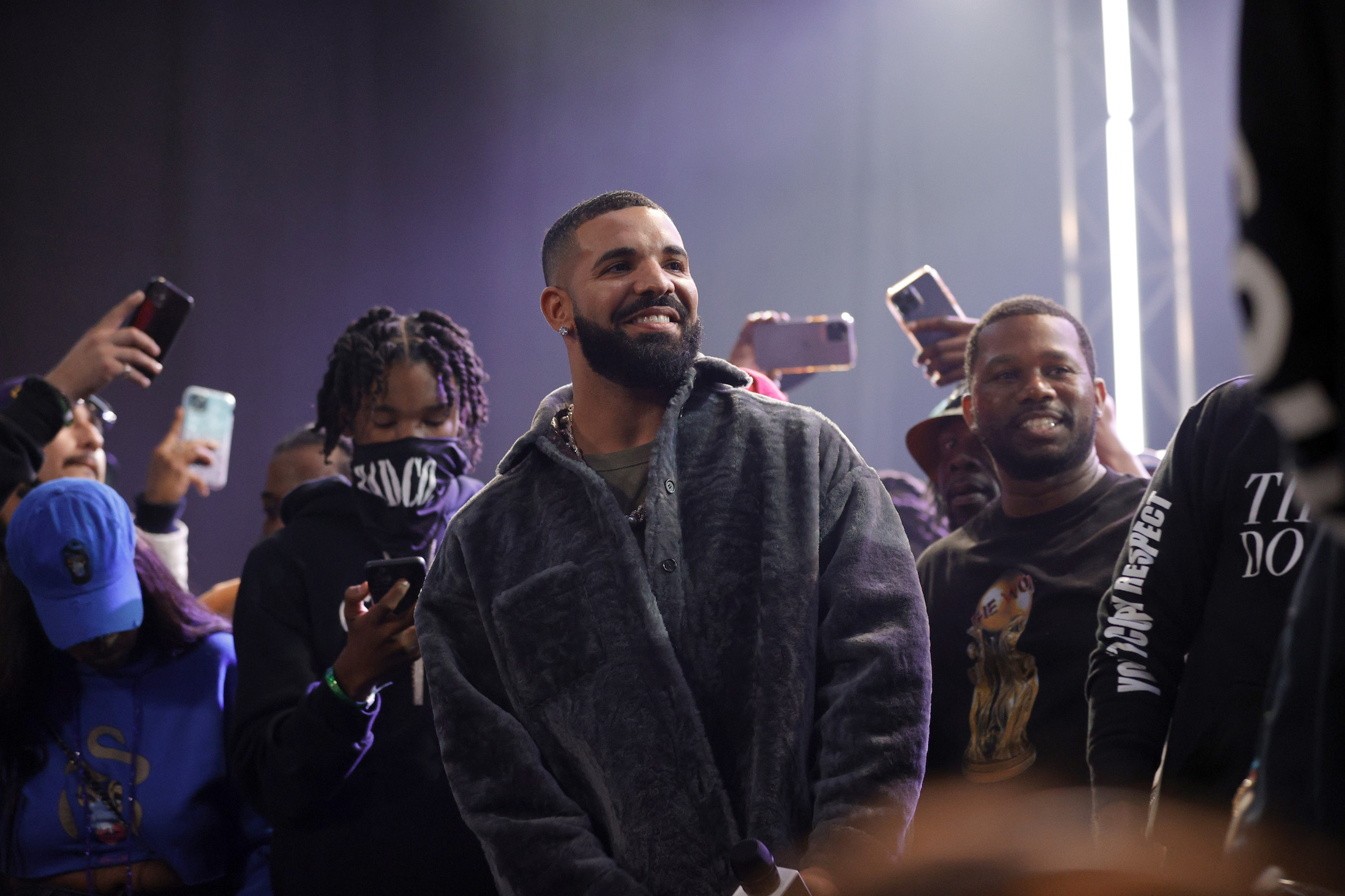 One of the biggest players in music streaming, Spotify, has released the list of the most streamed artists in 2021 for the period from January 1 to November 27.

Read on for this year’s most streamed artists on Spotify

The Guardian reported that the Puerto Rican singer’s songs were streamed 9.1 billion times this year, up from 8.3 billion in 2020. The report also shed light on the growth of the streaming market as well as Bunny’s fame.

The artist maintained his top spot despite not releasing a new album in 2021. His latest studio albums “YHLQMDLG” and “El Último Tour del Mundo” were released in 2020.

“I don’t want to be the number one most streamed artist. I just make music. I just enjoy my ‘work,'” Bad Bunny shared with BBC.

He is followed by singer-songwriter Taylor Swift, whose new version of “Red” released this year created quite a buzz and was welcomed with open arms by his fans.

Drake released his studio album “Certified Lover Boy” in September 2021 and is also the most streamed artist in the United States this year.

2021 has been an eventful year for Bieber as he collaborated with various talented artists around the world for his popular studio album “Justice”. The song ‘Peaches’ from this album received a lot of love. The album was also the third most streamed album on Spotify worldwide.