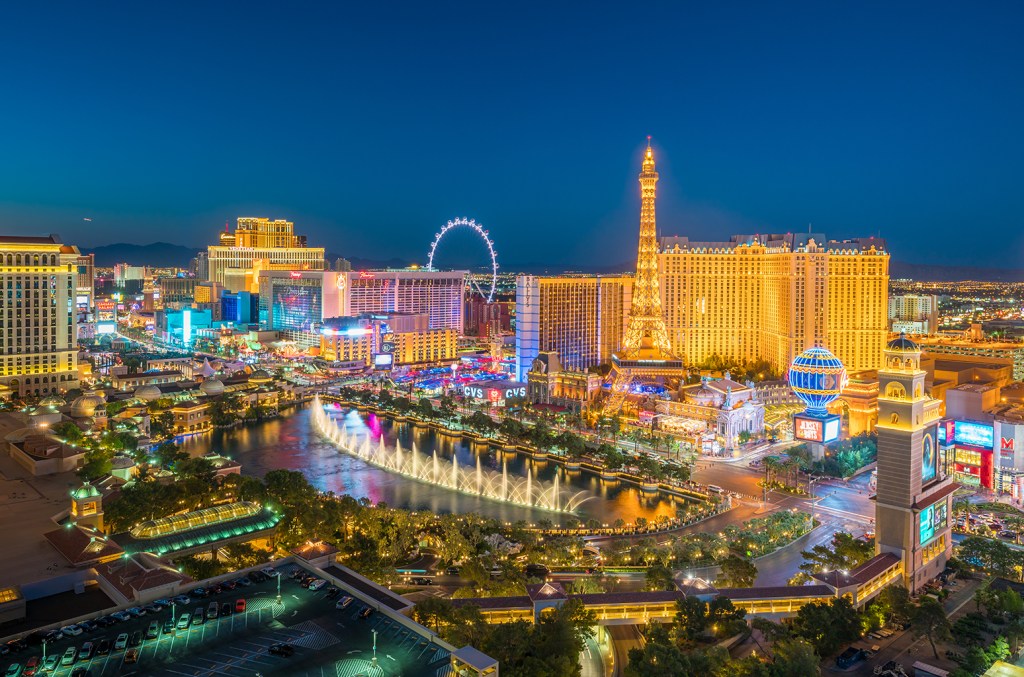 A new price the show brings Dance/electronic music during prime time. On Thursday, October 27, The CW Network announced that it would air the World Electronic Music Awards this May 27.

The show will be taped May 18 in Las Vegas as part of the build-up to the annual Electric Daisy Carnival dance music mega-festival. The festival takes place at Las Vegas Motor Speedway from May 19-21. It is not yet clear if the festival producer, Insomniac Events, will participate in the awards ceremony.

The two-hour prime-time event plans to recognize big names in electronic music from around the world and will feature the first inductions into the Electronic Music Hall of Fame. The producers note that the main award categories are European, Asian, North American and Global Artist of the Year. The artists and hosts of the show will be announced in the coming months.

“We are thrilled to be working with The CW on the broadcast of the World Electronic Music Awards,” said show creator and executive producer Andy Ruffell. “We are introducing a new format for the show, including regional and global awards, as well as Hall of Fame honors with the acceptance of EDM superstars. We are also working with the CW digital team on global live streaming components, Metaverse and Web3. We will be announcing major music industry partners shortly.