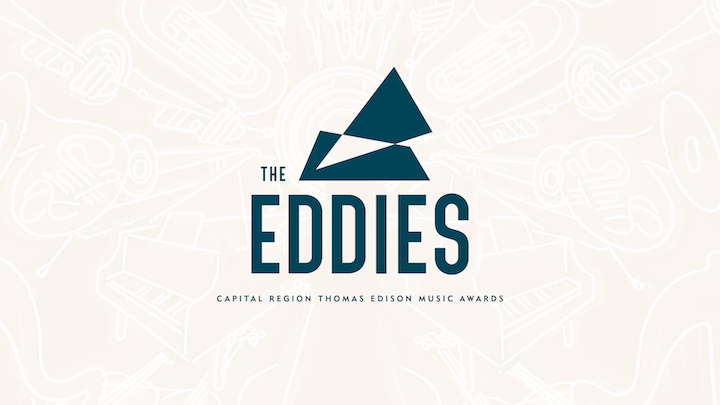 The music lineup for the 4th Annual Edison Music Awards has been announced. – Spotlight News – The home of The Spot 518

SCHENECTADY — The music lineup for the 4th Capital Region Thomas Edison Music Awards has been announced.

Also announced: Erin Harkes returns as emcee. Harkes, a musician and comedian, hosted the inaugural Eddies Music Awards in 2019 and was a musical performer at the 2020 Eddies Music Hall of Fame induction ceremony.

This year’s ceremony marks the Eddies’ first return to the Proctors since their debut in 2019. The pandemic required the 2020 event to be broadcast from a closed set and in 2021 the Eddies took place in front of an audience limited to Universal Preservation Hall.

“This year’s ceremony represents a bit of the old and the new,” Eddies producer/founder Jim Murphy said. “While four performers are new to the Eddies stage, we’ve brought back Rich Ortiz and Erin Harkes to recapture some of the magic of our pre-pandemic, high-spirited inaugural ceremony in 2019.”

Buggy Jive is a soul rock singer-songwriter who describes himself as “equal parts (Led) Zeppelin and D’Angelo and Prince and Joni (Mitchell)”. He’s been nominated for the Eddies Music Awards every year, including a record five nominations this year, and won Video of the Year in 2021 for ‘Ain’t Going Anywhere’.

Nite Train w/ Thomasina Winslow is a seven member blues band that has been active in the Capital Region for 19 years; Singer-guitarist Winslow joined the band in 2019, the year the band was nominated for an Eddies Music Award for Best Blues Act. The group released the album “Cat on A Mission” at the end of 2020.

Hot Club of Saratoga is a gypsy swing collective that plays repertoire that reflects the spirit and style created by Django Reinhardt and Stéphane Grappelli in Le Quintette du Hot Club de France which was prominent in the 1930s. The act is 2022 Eddies nominee for Best Jazz Artist.

Rich Ortiz is a singer-songwriter who has opened for Chicago, REO Speedwagon, Styx and many other touring artists. He is a three-time Eddies nominee for Solo Performer or Duo of the Year (covers category), having won the award in 2019.

The rock trio Super 400 have released one live album and four studio albums in 26 years. All proceeds from their sold-out benefit concert at Troy Music Hall on March 23 will be donated to Ukrainian humanitarian aid.

Tickets for the Eddies Music Awards are available at proctors.org.