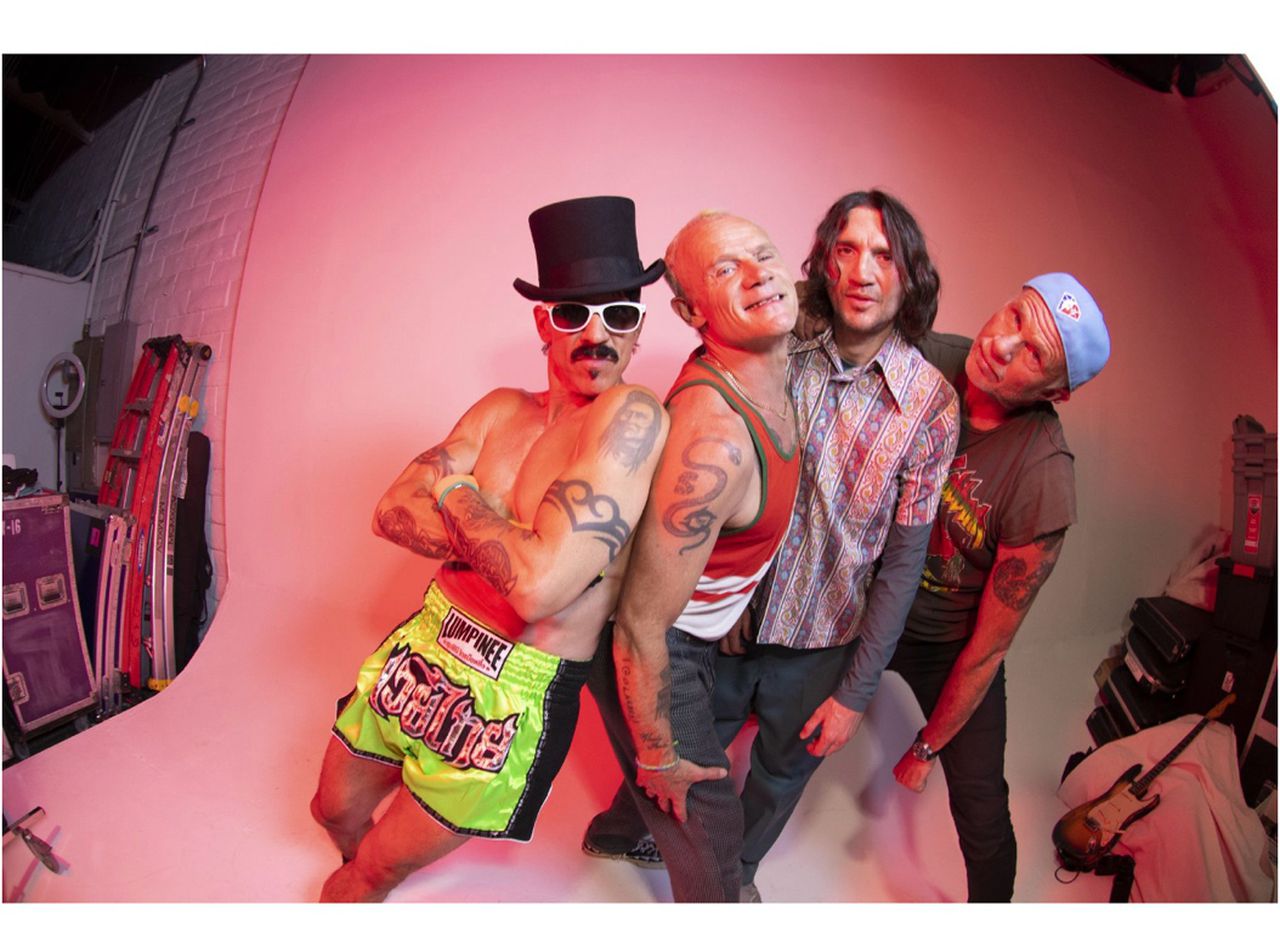 CLEVELAND, Ohio — MTV’s video count may no longer matter, but the network’s Video Music Awards are still a big annual deal. The 2022 event will take place at 8 p.m. on Sunday, August 28 from Newark, NJ, hosted by LL Cool J, Nicki Minaj and Jack Harlow. Harlow is also one of the top nominees, alongside Harry Styles and Doja Cat with eight each.

Kane Brown will be the first male country solo artist to perform on the show, along with Harlow, Minaj, Lizzo, Blackpink, Anitta, J Balvin, Khalid and Marshmello, Panic! at Disco and Maneskin also on board. The same goes for the Red Hot Chili Peppers, who will receive the Global Icon Award and appear at the VMAs for the first time since 2000. The show will stream via mtv.com and air on MTV, MTV2, VH1, BET, The CW, CMT, TV Land and others.

Other events (all subject to change):

The latest entry in Aerosmith’s vault series was from 2016 in Mexico City. It begins streaming at 3 p.m. on the band’s YouTube channel.

Huckleberry Funk does his thing at 8 p.m. from the Buskirk-Chumley Theater in Bloomington, Ind. Tickets through mandolin.com.

Asleep at the Wheel returns to action at 8:30 p.m. with a fundraising concert for Big Top Chautauqua. Tickets through mandolin.com.

The Grateful Dead-inspired Circles Around the Sun airs at 9:15 p.m. from Asheville, NC. Tickets through mandolin.com.

“American Idol” Season 10 alumni Scotty McCreery and Laruen Alaina reunite with Ben Rector to perform at 1 p.m. at the Grand Ole Opry in Nashville. Watch for free via circleallaccess.com.

Get a Taylor Swift fix when Isabella Gueds presents a cover set at 1:20 p.m. Tickets via stageit.com.

Julie Benko of Broadway’s “Funny Girl” teams up with her husband and jazz pianist Jason Yeager for a “Hand in Hand” concert at 7 p.m. Tickets through flymachine.com.

Dashboard Confessional and Andrew McMahon in the Wilderness team up again, this time at 9:35 p.m. from the Fillmore Auditorium in Denver. Tickets through mandolin.com.

Singer-songwriter Mac Powell and his band are hosting a concert experience at home at 7:30 p.m. Tickets via athomeconcertexperience.com.

Robyn Hitchcock continues her weekly livestream from the UK at 9 p.m. Tickets through mandolin.com.

Singer-songwriter Calum Scott broadcasts live at 10 p.m. from the House of Blues Chicago. Tickets via Veeps.com.

Glass Cannon kicks off at 9 p.m. from Basement East in Nashville. Tickets through mandolin.com.