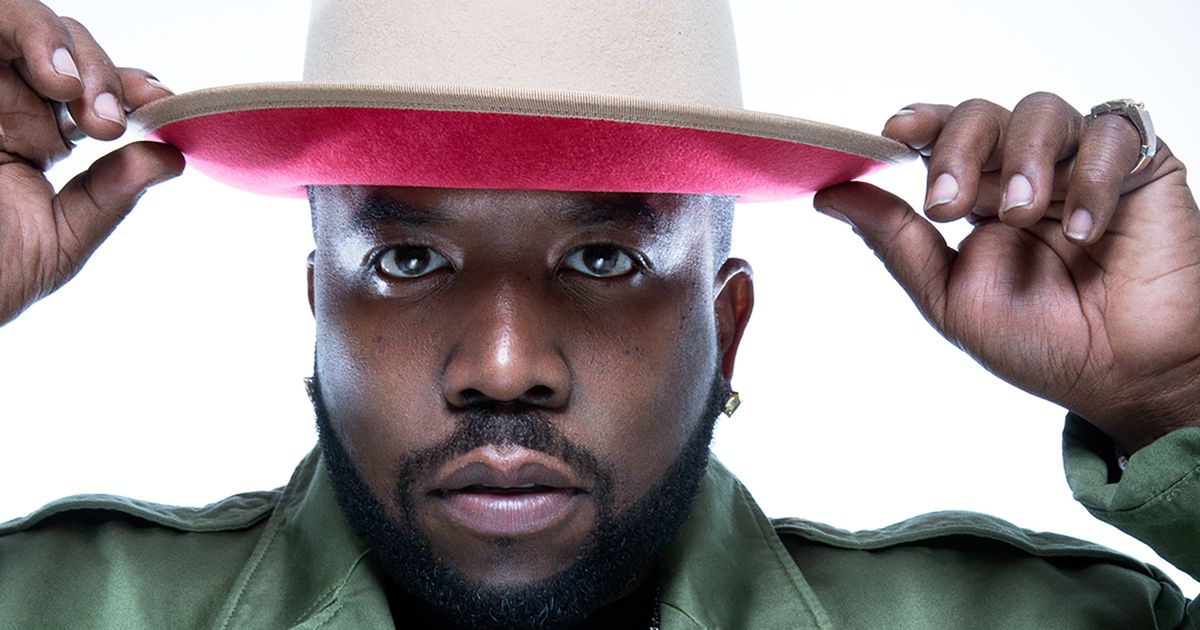 The Best Recording Studios for Up-and-coming Musicians in Atlanta

One of Atlanta’s most prestigious and established recording spaces is Tree Sound Studios. The client list is huge, with big hits recorded at Tree Sound Studios by top rock and hip-hop bands. MTV even wondered what it was like hanging out in Tree Sound with Drake and Future.

Patchwerk Recording Studios has been a frequent professional home for artists such as Outkast, Ludacris, TLC and Usher. 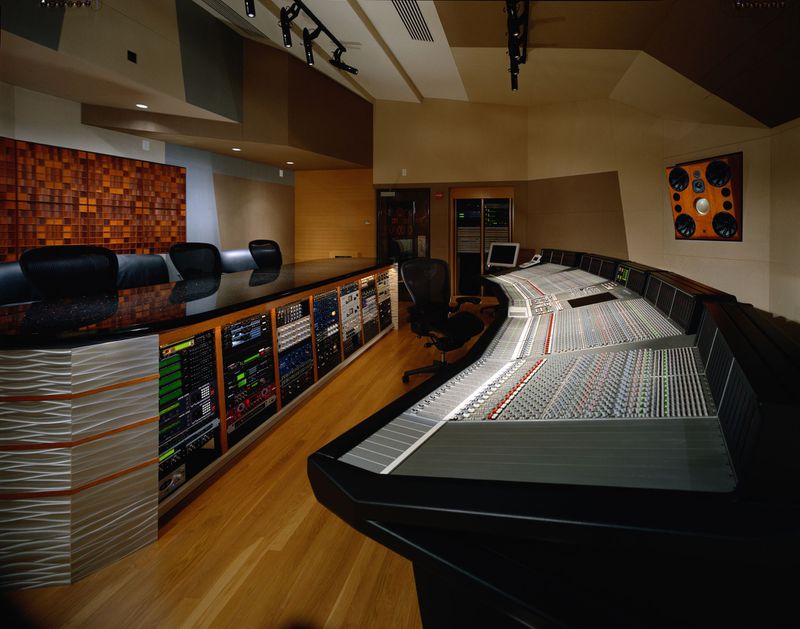 Patchwerk Recording Studios has been a frequent professional home for artists such as Outkast, Ludacris, TLC and Usher.

Another hip-hop studio you can rent for your next demo production is 11th Street, which offers six studios with a variety of amenities and spatial considerations that make each space unique. 11th Street’s client list includes Bruno Mars, Big Boi, Future, Drake, TI, Lil Wayne and many more. At 11th Street, you can buy a beat from the 11th Street Music bank or have a producer create a custom track for you.

At Soul Asylum Studios, the choice is yours. The brand offers studios in Atlanta, Chamblee and Birmingham and accommodations for video shoots, launch parties, TV tapings and more. The list of clients who have recorded at Soul Asylum spans many genres of music and film – Ben Stiller has even spent time in the platinum suite.