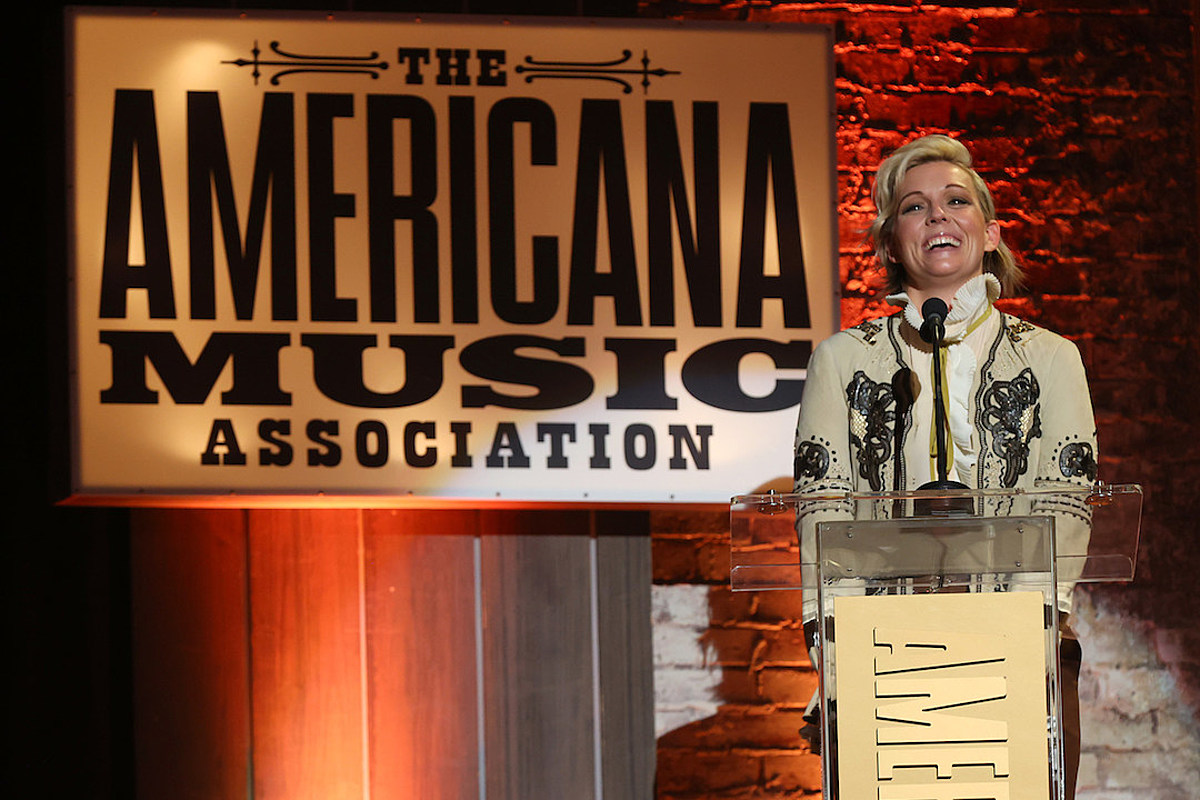 The 2021 Americana Music Awards are heading to TV

For the first time in its history, the Americana Music Awards will be broadcast on national television.

The 20th Annual Americana Honors & Awards airs Sunday, March 20 at 8/7c on Circle Network. The ceremony was recorded live from the historic Ryman Auditorium in Nashville in September during AmericanaFest 2021.

The special will include performances from Jason Isbell, Allison Russell, Emmylou Harris and Rodney Crowell, Charley Crockett and Steve Earle. Brandi Carlile will perform both solo and as a member of The Highwomen, alongside Natalie Hemby, Maren Morris, Amanda Shires and Yola.

Viewers will also get to see some of their favorite artists receive their awards in a number of categories, including Album of the Year, Lifetime Achievement Trailblazer Award and Legacy of Americana Award.

“We are thrilled to have the Americana Honors & Awards airing on the Circle Network,” Jed Hilly, executive director of the Americana Music Association, said in a statement. “This show and these performances captured the beautiful and diverse artistic community that is Americana. We couldn’t have asked for a better partner than Circle to share the experience with a whole new audience.”

Circle Network is available through DISH, Roku, Samsung TV Plus, and many other streaming platforms. You can find more information on how to watch here.