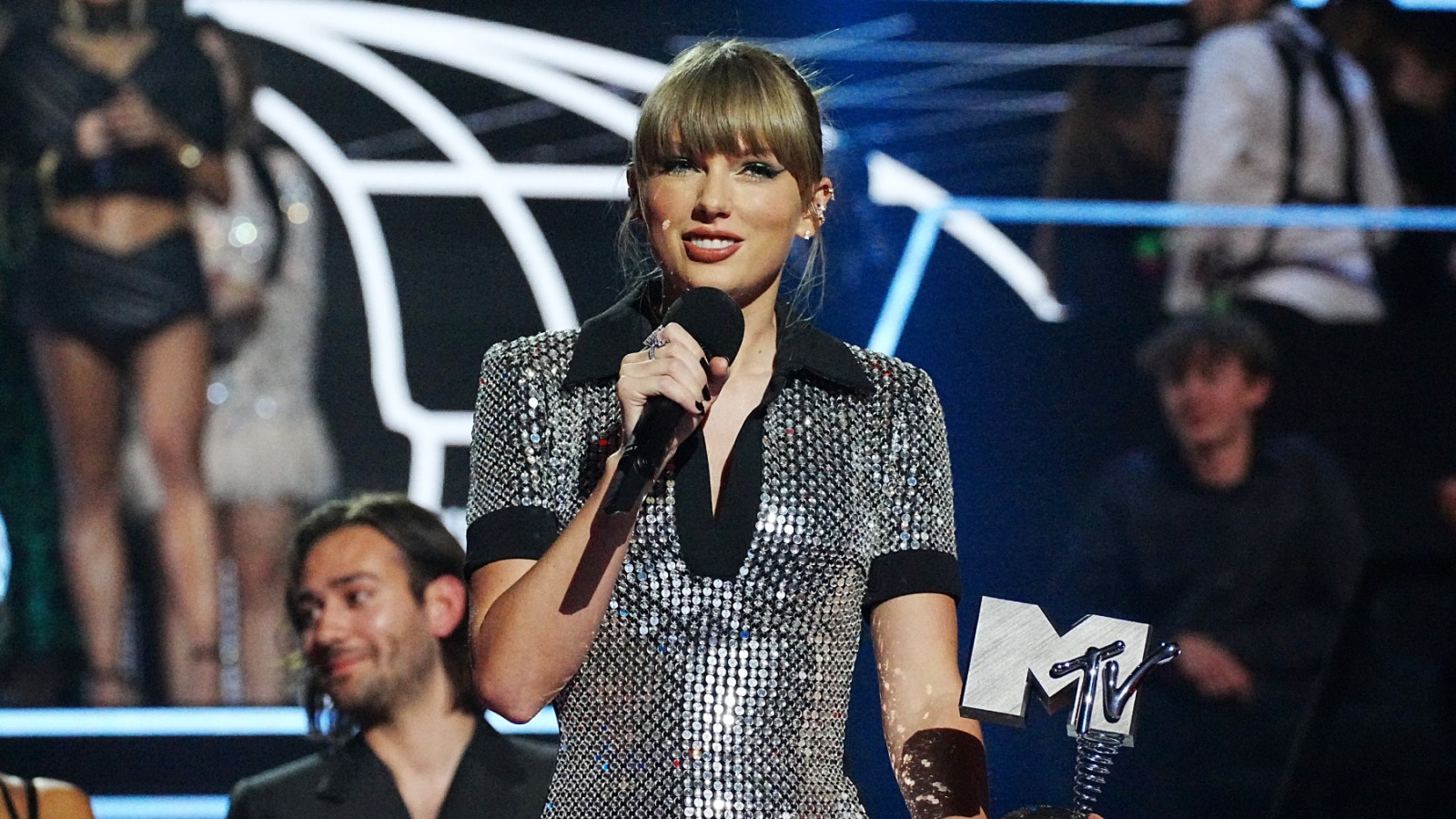 “I wanted to tell the fans, I recently released an album called Midnightsand I’m so blown away, you have no idea what it means to me to do this as a career,” she said. during his acceptance speech for the best artist. “So I just wanted to say to you personally from me, the fact that you did what you did, support this album, be excited about this album and love it and there’s not a single moment where I take that for granted. I love you so much, I can’t believe I can do this for work. Everything is your fault. Thanks a lot.”

This year’s MTV EMA Generation Change Award went to Ukrainians Lina Deshvar, Anna Kutova and Anfisa Yankovina for their fight for the rights of people affected by the humanitarian crisis in the country. MTV Entertainment Group partnered with Choose Love – a nonprofit humanitarian organization that helps and advocates for refugees around the world – to choose the recipients, who were honored during the MTV EMA red carpet show.

Hosted by Rita Ora (who received a trophy for Best ‘Personal Style’ Look) and Taika Waititi and held at the PSD Dome in Düsseldorf, Germany, the event featured performances by David Guetta and Bebe Rexha, Gorillaz and Thundercat, Muse, Ava Max, Stormzy, One Republic and the Ukrainian group Kalush Orchestra, among other artists.