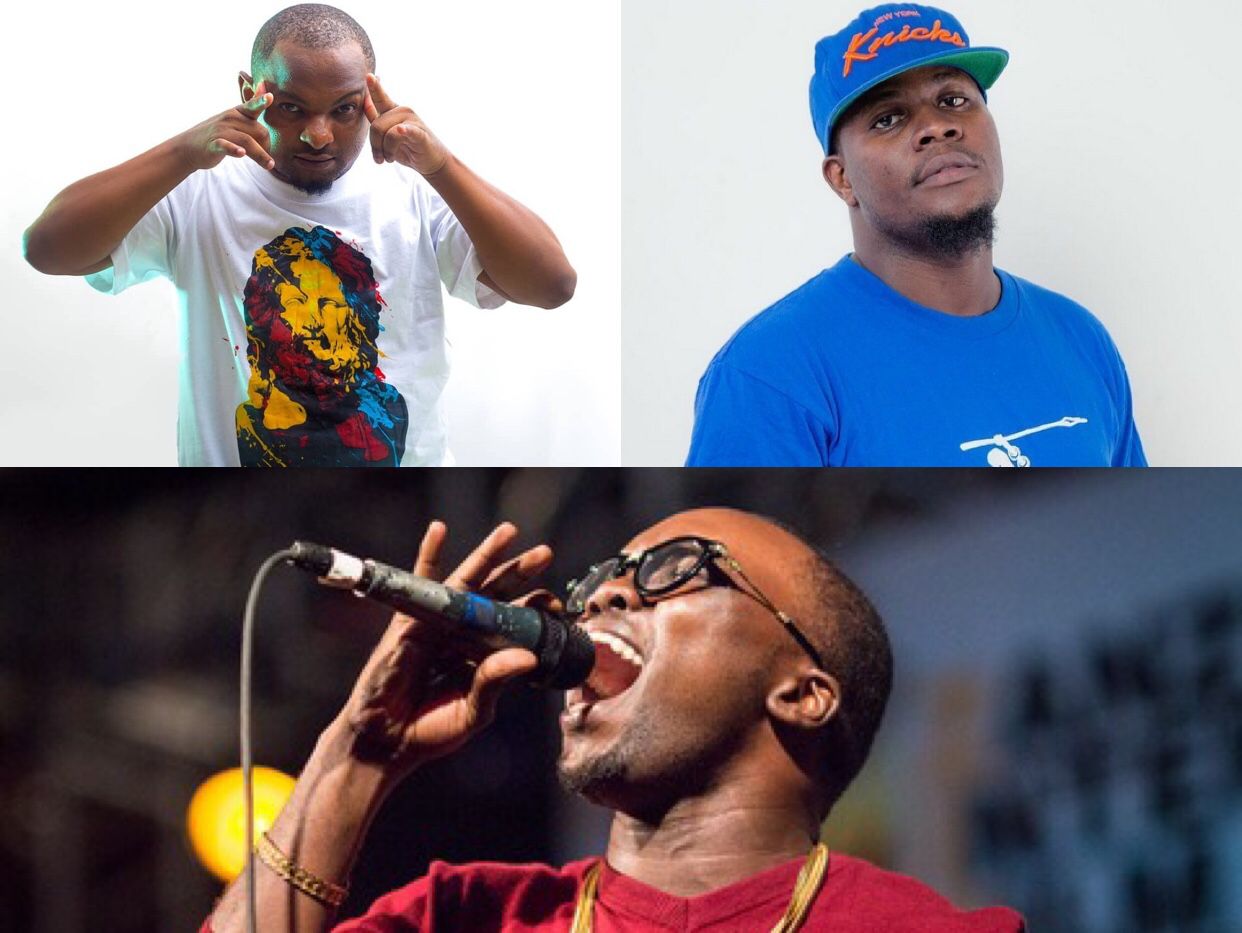 Tanzania music awards are back but still soft

Six years of waiting, the National Arts Council of Tanzania has announced the nominees for the Tanzania Music Awards (TMA) which will be celebrated on Saturday, April 2, 2022.

But despite such a long time off, many expected the new edition of TMA to have fewer flaws and be good. The 51 categories announced range from Hip Hop, Dance, Taarab, Reggae and Dancehall.

The nominations have sparked a debate in the entertainment industry, with some gloating over Tanzania’s long-awaited awards.

Since its launch in 1999, it has been one of Bongoflava’s most iconic and historic events. At that time, the only awards present were the Kisima Music Awards in Kenya and the Pearl of Africa Music Awards in Uganda.

The Kilimanjaro Tanzania Music Awards at the time were the first awards introduced to celebrate the Bongo flava genre in the country.

Those years, the Kili Awards were exciting times for fans and actors in the entertainment industry. Fashions, smiles and cheers filled the grounds of Mlimani town, with most looking forward to next year’s celebratory moment for musical creativities.

Diamond’s nemesis, Harmonize, is thrilled with the return of the TMAs. The Konde Gang Chairman leads the pack as Best Male Bongo Flavor Artist of the Year, nominated alongside Marioo, Jux, Ben Pol and Whozu.

“Awards are important, especially when they come from home. Despite some flaws that we can deduce from it, let’s take advantage of it to do better next time. But for now, we are here and happy to have them on board,” says Harmonize.

The Bakhresa singer persuaded his team not to give up the Awards just for a few mistakes.

On the other hand, hip-hop artist Fareed Kubanda, better known as Fid Q, says TMA will help artists grow and be better known now that they are back.

“The TMAs were indispensable, participating in the awards means you choose to grow, you choose to be known. To have awards in our homeland is respect for artists,” says Fid Q.

ACT-Wazalendo politician and hip-hop artist Webiro Wasira aka ‘Wakazi’ says having an award in itself is an economic growth opportunity for industry players and the country itself . As it attracts investors, which in turn will help the artists to earn money as many sponsors would eventually choose to participate in it.

“We cried for awards for a very long time. Even the honor in our music and names almost faded,” Wakazi notes.

Like the two sides of a coin, a number of complaints are being raised about missing deserving artists in different categories, mistakenly a big name artist as an up-and-coming artist to name a few.

Best Upcoming Male Musician of the Year category with artists like Kussah, Kinata Mc, Lody Music, Rapcha and Damian soul on the nomination received a lot of backlash as Damian Soul was not supposed to make the list . Afro-fusion artist Damian Soul has been in the industry for over eight years and in 2015 his song, ‘Ni penzi’ was nominated for ‘Best RnB Song of the Year’ at the same Awards, KTMAs.

“Presenting myself as an upcoming artist is a big mistake and a humiliation in front of my fans,” Damian said.

Damian says he submitted his song “Mapopo” for the best song of the year category, but to his surprise, he found his name in the up-and-coming artist category with his song not found in all 51 categories.

“I think there must be a problem somewhere that needs to be fixed,” Stamina said.

“It is undeniable that there are challenges in TMAs and we would like artists to come and identify what needs to be changed or improved instead of pointing fingers at each other,” says BASATA.

The most notable of the TMAs is the superstar Bongoflava, who has been nominated for several international awards, Diamond Platnumz and his entire team, absent from the TMA categories.

Some say he just doesn’t care for the opportunity to be celebrated by his own. The hitmaker Waah declined to take part in any of the nation’s awards, saying the voting was unfair.

I remember back in 2015 at the Kili Music Awards, where reality TV star Diamond Platnumz led with more nominations than his longtime nemesis Alikiba, but it turned out that hit scorer Utu had brought most of them home, with Diamond leaving with one trophy out of his ten nominations.

Diamond lost the title of “best male artist” at home, but won the same award from the All Africa Music Award (Afrima) in the same year.

All eyes on April 2, with speculation about who wins who doesn’t fill the streets.