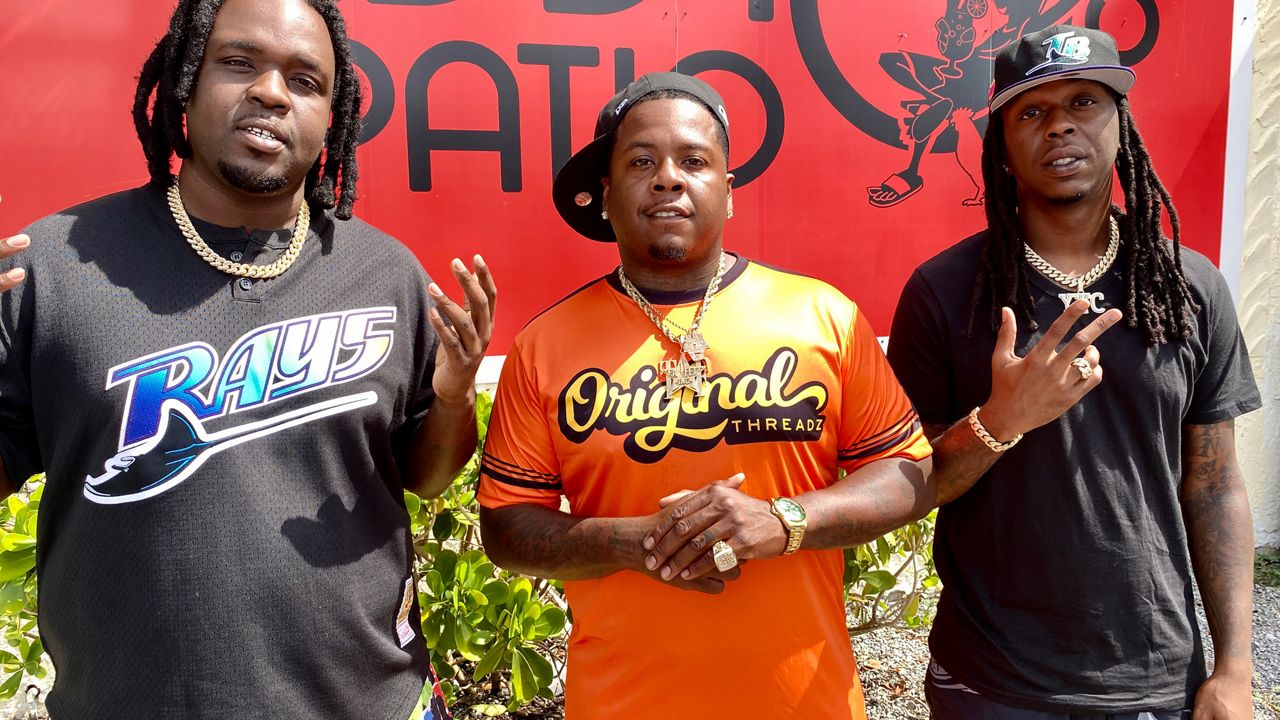 What do you want to know

Local music artist and published author Tom G was behind the event which brought together nearly 100 people for the cause.

“There has been a lot of gun violence on our streets, we are trying to change that”

Tampa has seen 35 homicides according to police records, and even though 11 arrests have been made on those cases, the Bay Area continues to see an increase in gun violence. Sunday’s Peace in the Streets bike ride aimed to address that issue through a show of unity.

“I want to use my platform to help people; even if I can just have 10 kids and make a change, it’s worth it,” said Tom G.

The event brought together more than 100 people. @BN9 pic.twitter.com/zLRNZPtAGZ

Daddy O Patio owners Richie Wess and Yung Dred told me that supporting events like this is what makes the community strong. They provided lunch for all runners on Sunday.

“We were 100% for and happy to have been able to be part of something like this for the city,” said Richie Wess.

Wess and his brother join Tom G in planning the next event, which they believe will be even bigger than what we saw on Sunday.

“It’s important to show unity in the community and to show that we can come together for a positive note,” Wess said. “We want better for our city and the people of the city; we grew up here and we want it to flourish.

You can find out more by emailing: [email protected]

2021-10-03
Previous Post: Electronic Music Artists Pay Tribute to Cookie Monsta on One Year Anniversary of Her Tragic Death – EDM.com
Next Post: Windmill Lane Recording Studios will release an album of classics on vinyl, featuring The Cranberries, REM, U2 and more