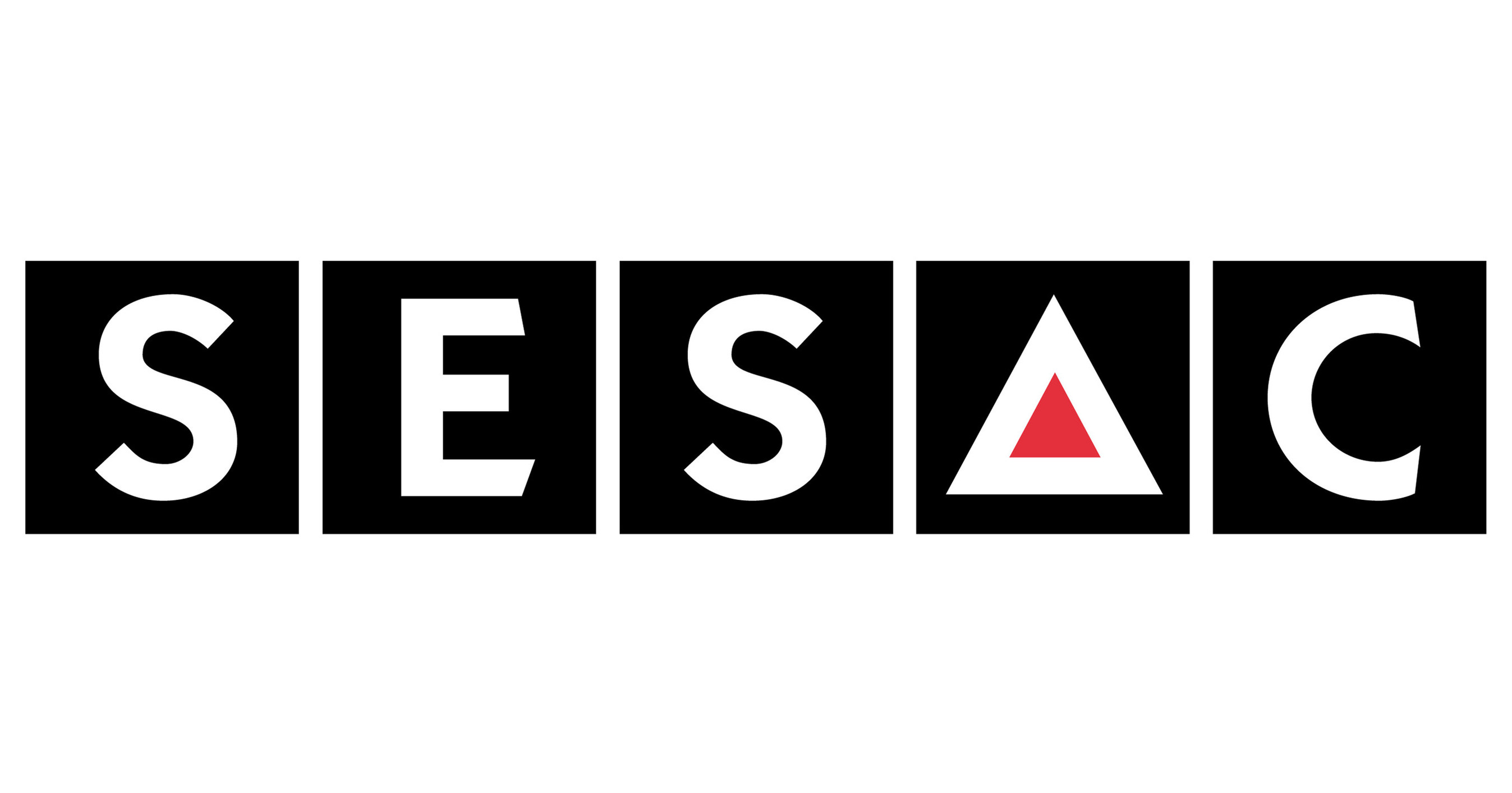 Eden Munoz moved back Regional Mexican Songwriter of the Year awards for the hit songs he wrote for Pepe AguilarEl Fantasma, La Arrolladora Banda El Limon by René CamachoCaliber 50 and Banda MS, among others. Nicky Jam moved back Pop/Latin Rhythm Songwriter of the Year prize for the songs he wrote with artists such as J Balvin, Karol G, Natan y Shander, Julián Turizo, Myke Towers and Saga WhiteBlack, and many more.

In the song of the year trophies were awarded to “The Casita” (Regional Mexican) recorded by Banda Ms, written by Edén Muñoz and “Yonaguni” (Pop/Latin Rhythm), recorded by Bad Bunny, written by Orlando Cepeda.

The guests were able to attend a musical performance by Yahritza Y Su Esencia, whose soulful vocals and organic sound led them to international fame from an early age. They become a cultural phenomenon in the Mexican genre, breaking records on many platforms and making history with their debut single at No. 1 on Billboard’s Hot Latin Songs chart. Before an incredible performance, Celeste Zendejasvice-president of SESAC Latina proudly announced that he had officially joined the SESAC Latina family.

In addition, two of the composers who have been honored, Luciano Luna and Salvador Apontesurprised audiences with a classic and memorable rendition of some of their hit songs.

Closing the musical presentations of the night, Eden Munoz performed with his new concept as a soloist, delighting the crowd with several songs from his repertoire with his unique and passionate musical talents.

Finally, the Producer of the Year award went to Trooko, a multiple GRAMMY award-winning producer who has bridged the gap between Latin music and American pop through collaborations with major artists like Beyoncé and Residente. Some of his best-known projects include his collaboration with Lin-Manuel Miranda on “The Hamilton Mixtape” and the Netflix documentary Residente.