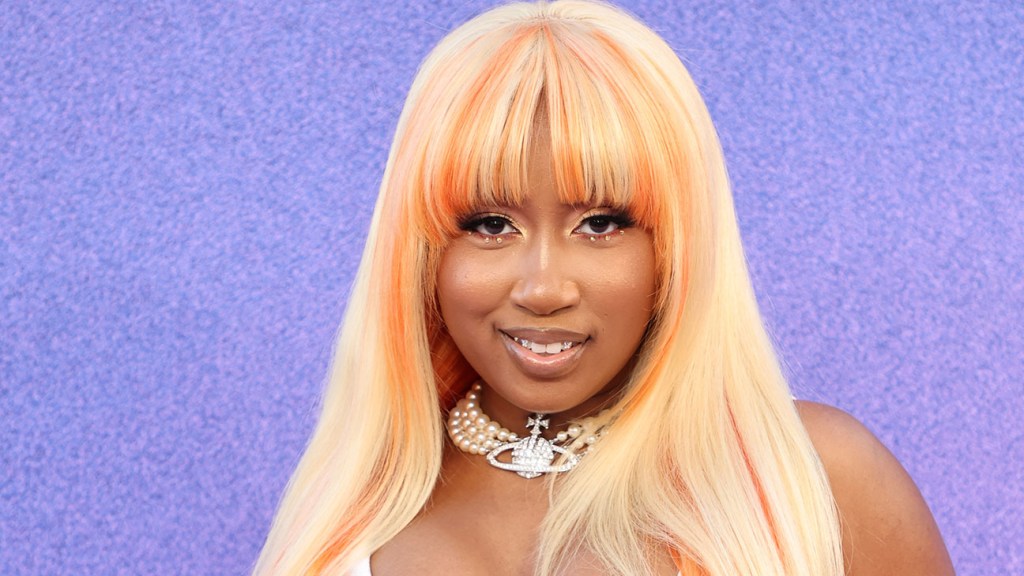 In an effort to eliminate gender bias in the entertainment and advertising industries, SeeHer and Breakr are joining forces to launch an accelerator program today, designed to help three emerging female artists advance in their field.

SeeHer is a global movement committed to the positive portrayal – and equity – of women and girls in the media. Leaders in the advertising, marketing and entertainment industries are working together to reduce unconscious bias, especially around age, race, body type and other physical and aesthetic attributes. SeeHer, launched in 2016, spearheaded the development of Gender Equality Measurement, the first research methodology that quantifies gender bias in advertising and programming.

Breakr, which describes itself as a “two-sided marketplace,” connects artists and brands for music and product launches. It has over 60,000 creators in its community and focuses on music-focused influencer campaigns.

The program they are collaborating on, called #HerBigBreak, will grant three chosen artists mentorship among female music executives, live performance opportunities and advice on how to develop and leverage social media platforms to marketing campaigns.

“While women have more opportunities in front of and behind the mic, we know there is still work to be done to elevate them in the industry and create a level playing field,” said Jeannine Shao Collins, President by SeeHer. in a report. Between 2012 and 2019, women made up less than 22% of popular music artists, less than 15% of songwriters, and less than 3% of producers.

Hip-hop artist Baby Tate, who will serve as a mentor on the new program, said in a statement, “I am thrilled to join Breakr and SeeHer in uplifting independent female artists in music. As someone who has built her career independently, I know exactly how difficult it can be for women. I’m grateful for the opportunity to share what I’ve learned and help these women develop amazing careers! »

“At least half of the next generation of genius musicians are young women right now looking for a way in,” Droppo said. “What a benefit to the world it will be when the industry corrects its gender biases.” Contestants will be required to upload musical performances to Instagram, Twitter or TikTok.

On Sunday, March 13, Halle Berry received the #SeeHer award from the Critics Choice Association; it pays homage to a woman who defies “the limits of evolving stereotypes”. Said Berry at the event, “I realized that we really need to see each other’s reality, no matter how uncomfortable it makes us, so we can stop judging and stop. to point fingers, but rather find compassion and empathy for others.”