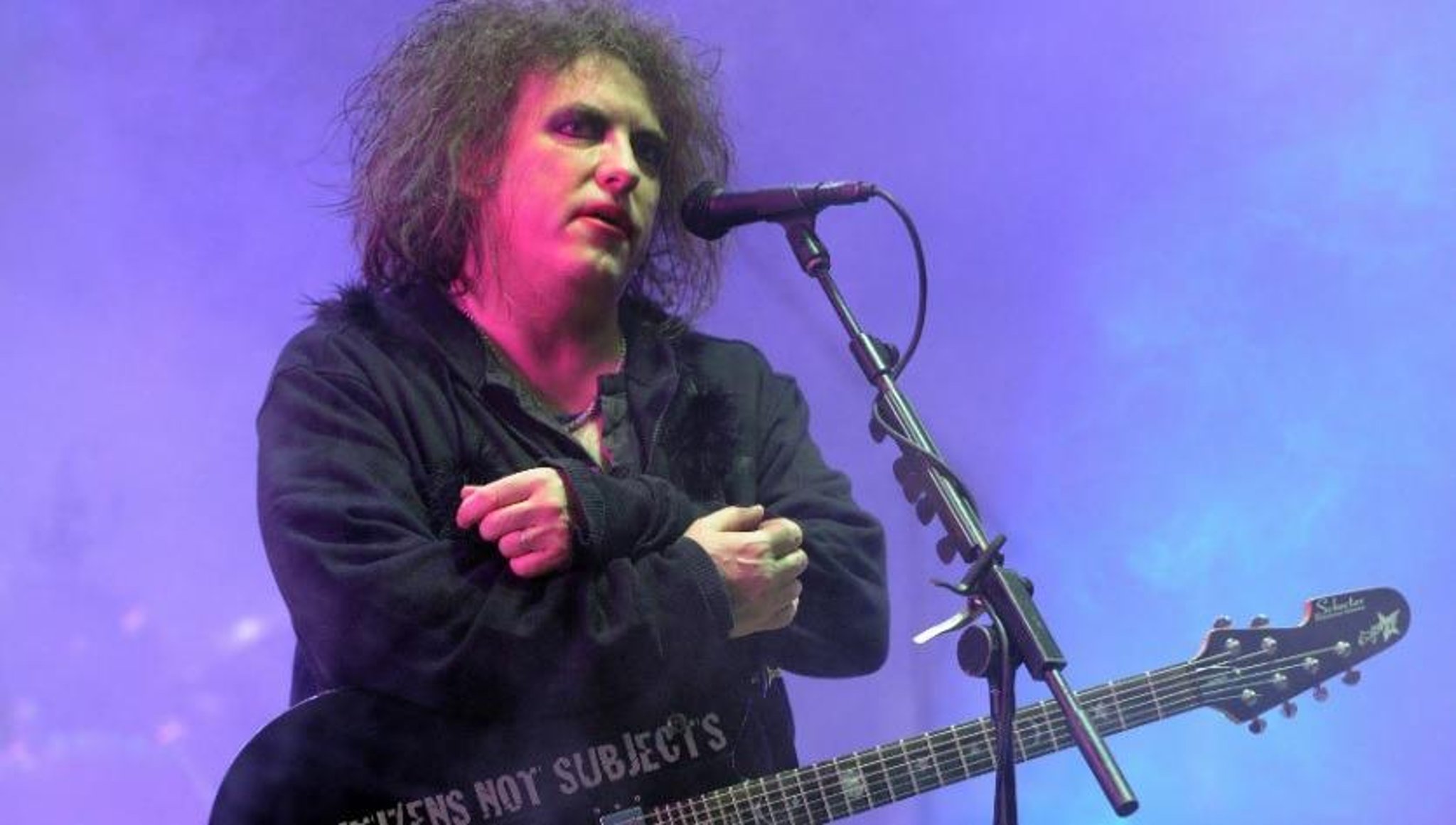 Robert Smith of The Cure honored at the Music Awards

The Music Icon Award at The Ivors in London recognized the work of singer Robert Smith and bassist Simon Gallup of The Cure, whose gothic rock and post-punk melodies remain influential today.

Meanwhile, Dave and Ed Sheeran were also honored at The Ivors in a ceremony that also featured a surprise appearance from global pop superstar Shakira.

Register to our daily newsletter

Robert Smith of The Cure was honored at The Ivors

Songwriter of the Year went to 23-year-old South East London rapper Dave, whose second album We’re All Alone In This Together went to number one in 2021 and won rave reviews.

This is his fourth Ivor Novello, having won Best Contemporary Song three times for Question Time in 2018, Black in 2020 and Children Of The Internet last year.

Sheeran, 31, won the most performed work award for Bad Habits, alongside co-writers Fred Again and Johnny McDaid of Snow Patrol.

This is his fifth win at the Ivors following his successes in 2018 with Shape of You and in 2012 with his breakthrough hit, The A Team.

Sam Fender won his first Ivor Novello for Best Song Musically and Lyrically for his classic rock-inspired track Seventeen Going Under, written about his teenage years in North Shields and the hardships he and his family faced.

Best Contemporary Song went to music producer Dean “Inflo” Josiah Cover and rapper Little Simz for I Love You, I Hate You, from his 2021 album Sometimes I Could Be Introverted.

The win comes on the heels of the duo’s 2020 success, when they earned an Ivor Novello for Little Simz’ previous album, Gray Area.

For a third consecutive year since its inception in 2020, the Rising Star Award has been given to a female artist.

Singer-songwriter Naomi Kimpenu, whose debut EP Prelude was released last year, has been praised by the Ivors Academy for her “perfectly poised voice and heartfelt songwriting”.

Peter Gabriel, who rose to fame as the lead singer of Genesis, received the Ivors Academy Fellowship in recognition of his “outstanding contributions as a musician, innovator, humanitarian and songwriter”.

Other winners included Paul Heaton with the Outstanding Song Collection award, which marked his work with The Housemartins, The Beautiful South and Jacqui Abbott, and Scottish band Cocteau Twins, who received the Visionary award.

All Saints star Shaznay Lewis, who is an Ivor Novello winner and judge for The Ivors, said: ‘I am absolutely delighted for this year’s winners, who have joined an ever-growing list of songwriters. and legendary screen composers.

“It is a privilege to discover such a powerful, emotional and eclectic musical range.

“Congratulations to everyone who won awards and to all the songwriters and composers nominated.”