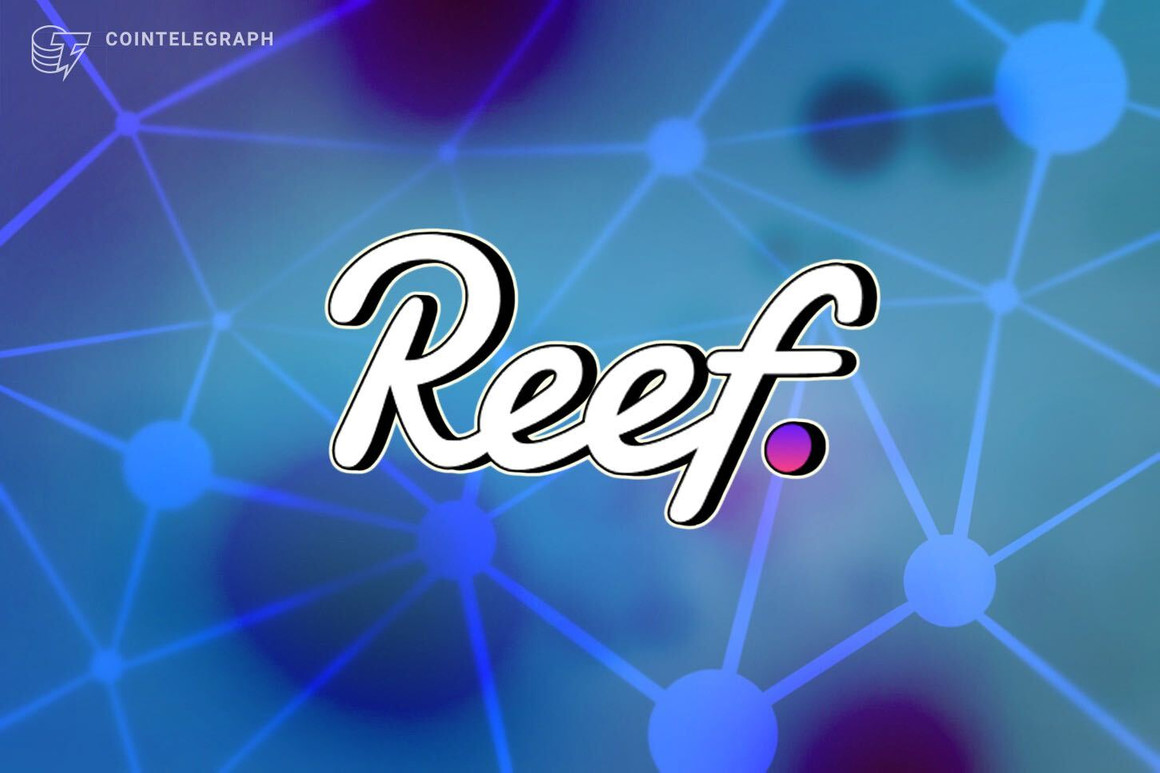 Reef is paving the way for the next wave of NFT artists.

Reef, a Layer 1 substrate-based blockchain for DeFi, NFTs and games, today announced the launch of a new NFT division focused on connecting with graffiti artists and e-artists while growing its blockchain for that it is more NFT compatible.

Over the past two months, Reef has been working behind the scenes to launch its contribution to the NFT landscape. They hired Philip Galaviz, an influential figure in Denver’s music and arts scene, to join the team as head of NFT. Philip has worked with Digitally Imported Radio, Global Dance and numerous electronic music artists, and built a cultural arts and music agenda through IRL collaborations. As Head of NFT, Philip will spearhead Reef’s business development and expand its offerings to a wide range of artists, starting with electronic and graffiti artists, and album cover designers.

Philip and the Reef team pushed the first leg of their NFT wave to ETHDenver with a full beginners workshop, metawall, NFT contest and introductions to graffiti artists such as TukeOne, Mike Graves and Emit One DF. On top of that, Reef recently announced its first wave of grant recipients with three NFT development projects receiving a portion of the $210,500. These include Kanaloa, Dimension 11 Studios, and Oyster, which will build marketplaces and other NFT dApps on Reef.

“I strongly believe we have identified one of the most impactful engagements we can make this year that will help cement Reef’s future as a blockchain for DeFi, NFT, and gaming. Phillip is a well-known industry veteran with deep connections in the world of music and art, and we’re working with new NFT projects to make Reef NFT friendly and accessible to everyone.

Over the past two weeks, Reef has made great strides in updating its blockchain. They launched ReefScan V2 and a $REEF community staking bond. Team members Denko and Reef will also be attending Binance Blockchain Week in Dubai at the end of the month.

Reef’s substrate-based Layer 1 blockchain with smart contract functionality offers an intuitive user experience, high scalability, and low fees, helping the ecosystem become a go-to platform for NFT projects. Reef is the most advanced EVM-enabled blockchain with smart contract functionality. Based on a Nominated Proof-of-Stake (NPoS) consensus mechanism, the network offers low fees and scalability, along with a myriad of features including native token bridges, on-chain governance, recurring payments And much more. Eventually, the platform will also support an additional virtual machine that will allow developers to write code in several different programming languages.

This is a paid press release. Cointelegraph does not endorse and is not responsible for the content, accuracy, quality, advertising, products or other elements of this page. Readers should do their own research before taking any action related to the company. Cointelegraph is not responsible, directly or indirectly, for any damage or loss caused or alleged to be caused by or in connection with the use of or reliance on any content, goods or services mentioned in the press release.