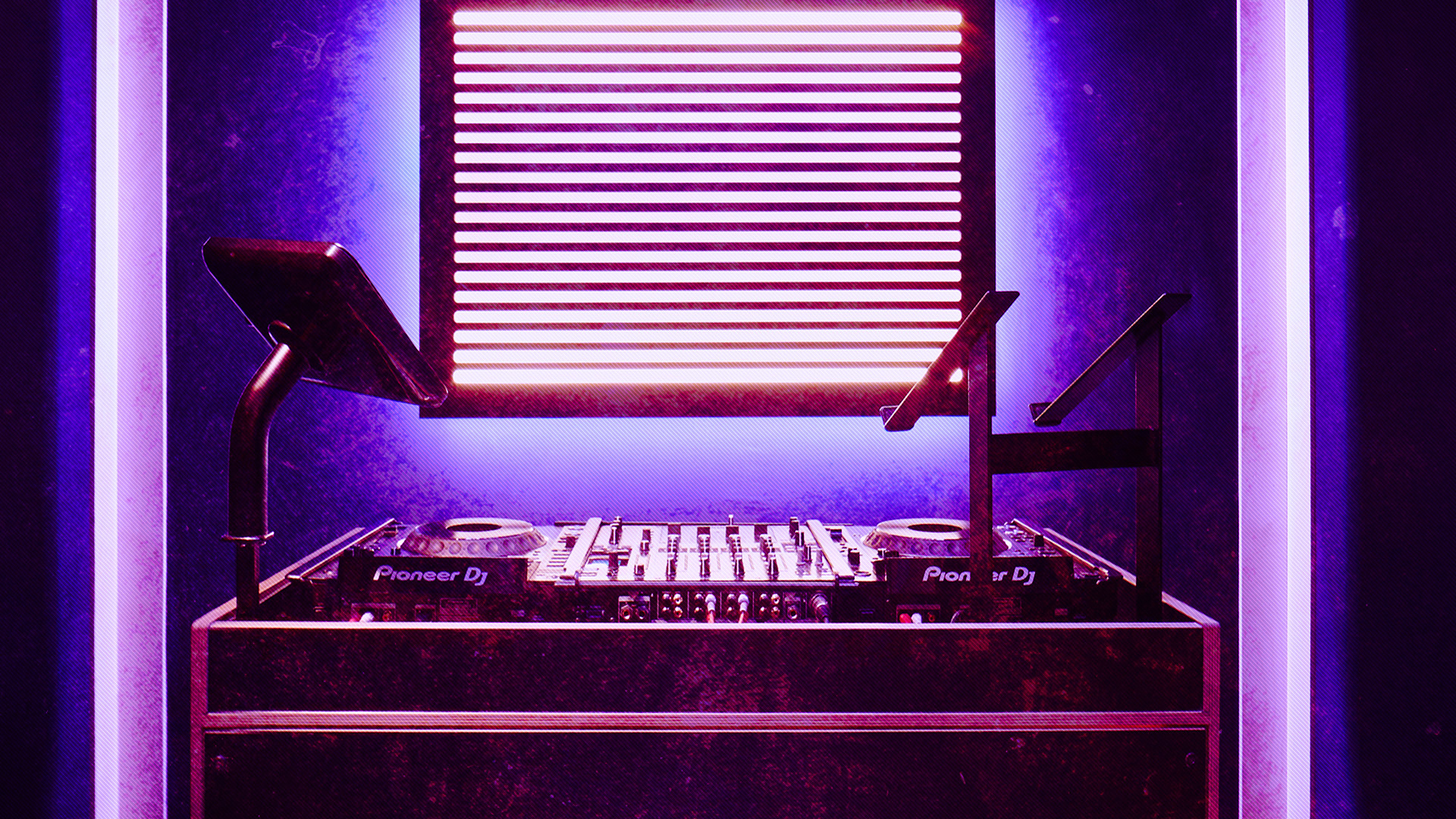 Recording studios and music video productions can continue to operate during lockdown, the government has confirmed.

Following confusion amid the UK’s new nationwide coronavirus lockdown, which came into effect at midnight last night, November 5, the government’s Department for Digital, Culture, Media and Sport (DCMS) has shared new guidelines and answered key questions about the events.

In one series of tweets Published earlier this week, UK DCMS Secretary of State Oliver Dowden confirmed that arts venues are workplaces and will remain open during the lockdown. He also confirmed that it would include rehearsals and performances, although audiences are not permitted. This means that live-streamed events could also take place under the new rules.

Speaking of the announcement via NMEManaging Director of UK Music, Jamie Njoku-Goodwin, said: “This is hugely welcome news and an important vote of confidence from the Government in the UK music industry and our world-renowned recording studios. I am delighted that Ministers have acknowledged the huge amount of work that has gone into strict measures to ensure our studios are Covid safe environments where work can and should continue.

“Studios are a key part of the UK music industry ecosystem which contributes £5.2bn a year to the economy and employs 190,000 people. We are committed to continuing to work with the government to keep the music industry as open as possible as we work to get the entire industry back on its feet. »

Following the IPrime Minister’s initial lockdown announcement in October, the Music Producers Guild said that “it was clear that work in recording studios and production rooms that cannot be done from home can continue under our government-approved COVID secure guidelines.”

Earlier this week, the UK government announced it would increase subsidies for the self-employed from 40% to 80% of their earnings to reflect the recent extension of the furlough scheme. The news comes after a cut in self-employment grants to just 20% was announced in September, which the government has temporarily reversed. Chancellor Rishi Sunak previously increased the grant from 20% to 40% on October 22. This means that the self-employment grant payments covering the months of November to January will be 55% of the average self-employed monthly earnings, up to a maximum of £5,160.