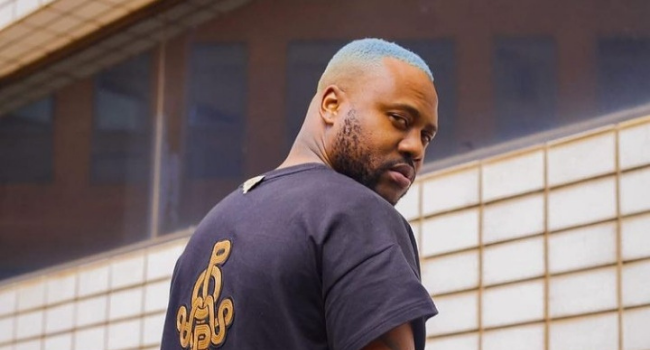 Reason responds to NOTA’s claims that Warner Music artists have no success. NOTA was considered an outspoken personality in the SA musical fraternity.

Recently, Warner Music filed a libel suit against NOTA after claiming that the record company was killing the careers of Mzansi artists.

“If you want to kill your career as a South African or African artist, just sign with WARNER AFRICA… It’s a declaration of WAR for you to respond the way you did, instead of promoting artists who you entrusted their careers. I said that !tweeted NOTA.

In another tweet, NOTA went on and slammed the record of not investing in their artists but focusing more on PR events which didn’t bring any results. Baloyi further explained that no Warner Music Africa artist has a success story with rapper Reason included in the list.

“Instead of Warner Music promoting their artists, they spend all their money on PR events that don’t make money. There is not a single artist signed with Warner Africa who has a success story to tell. Not Locnville, not Zahara, not Reason, Faith K or Masandi but DJ Sbu is the bad guy?”🧐 Tweeted NOTE.

Following NOTA’s claims, Reason was one of the artists signed under Warner Music who came out and defended the decision to sign for the label. The rapper said he wouldn’t have signed if his project with Warner Music didn’t go through. He further gave some ideas about his next project with the label.

“You might want to give it another week or 2 with me Lavida. You know I wouldn’t allow myself to be signed and not be your success story. There’s no way I’m letting them do no big thing with Alakine. They frankly aren’t either. (#AfterTears falling soon)” Tweeted Reason.

Reason signed a recording contract with Warner Music a few months ago and the two parties promised Mzansi to prepare for the hit songs of the After Tears project.