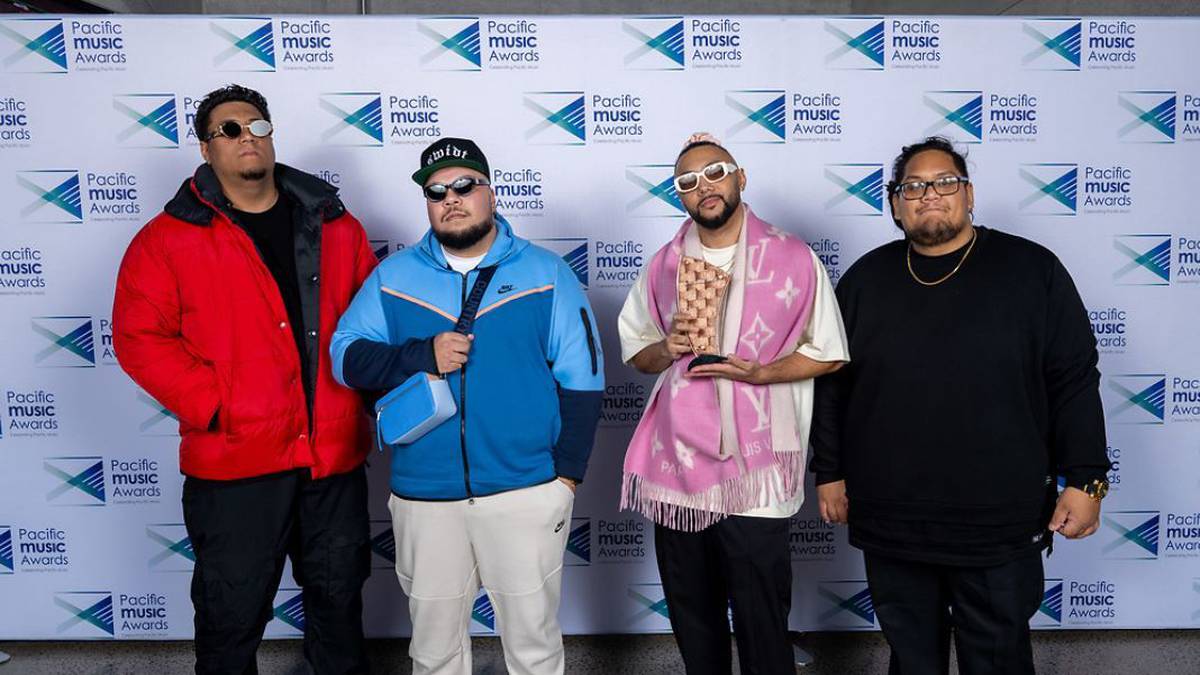 By: Rebecca A. Guy
In: Music awards
Talanoa

Some of New Zealand’s most talented musicians have been recognized at this year’s Pacific Music Awards – which were finally able to have a live audience after the pandemic moved the awards online for two years.

At a glitzy event at the Vodafone Events Center in South Auckland last night, hundreds of musicians and fans packed into the arena for a night of musical performances as well as recognition.

The Kiwi Kings rapper, singer, songwriter and producer was awarded Best Pacific Male Artist and received both the NZ On Air Radio Airplay Award and the NZ On Air Streaming Award for his song. Help me featuring another popular Kiwi band: Sons of Zion.

Lilbubblegum has a mammoth following overseas and its breakout song af1 reached over 20 million streams on Spotify.

A tribute to the best of Samoa

One of Samoa’s most beloved singers – Fa’anana Jerome Gray – received the Lifetime Achievement Award for her truly iconic hit song: We are Samoa.

Fa’anana hit the music scene in 1979 and released an album, Avawhich included the song which quickly became a well-known tune in many Samoan homes.

The track has become something of an anthem for many Samoans, especially overseas, and was played at several Manu Samoa rugby matches in the 1990s, including a match between the All Blacks at Eden Park.

He then performed it for US President Jimmy Carter and Congress in 1980 after being invited by Congressman Eni Fa’aua’a Hunkin Faleomavaega Jr – an acknowledgment of the first Samoan Governor of American Samoa at the time, Peter Tali Coleman.

Many felt that this year’s recipient of the award was fitting, as Samoa celebrates its 60th anniversary of independence.

It was an emotional moment as Fa’anana addressed the crowd via video link; when he revealed he had suffered a number of strokes which left him unable to speak for three years.

He ended his acceptance speech by quoting the line from another iconic song – “What a wonderful world” – by the late Louis Armstrong, whose birthday was yesterday.

The band Brotherhood Musiq then ended the segment with a rendition of the song.

The Lifetime Achievement Award honors some of the Pacific Rim’s best-known artists and musicians who have impacted the world with their music over a long period of time.

In previous years, those honored include the Samoan family band Punialava’a and the late Daniel Rae Costello.

2022-08-04
Previous Post: The Ghana Music Awards France took place in grand style
Next Post: An evening of celebration at the 2022 Pacific Music Awards