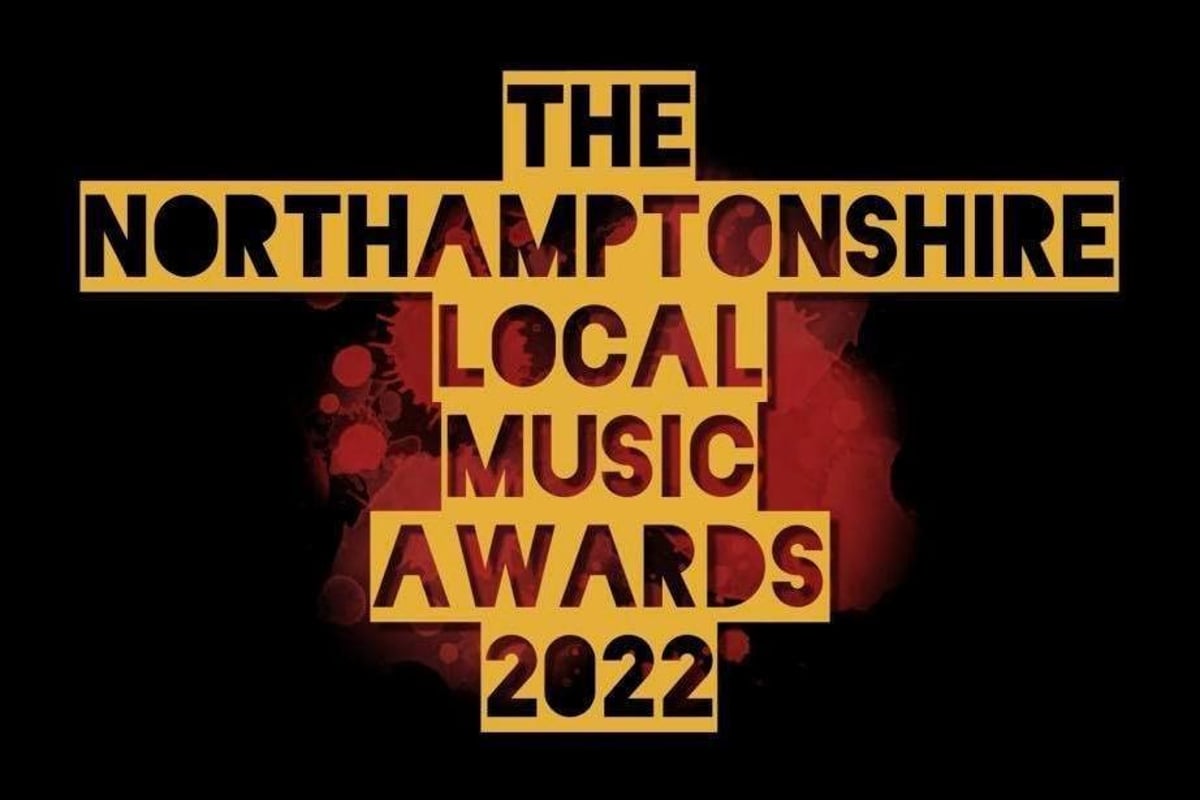 By: Rebecca A. Guy
In: Music awards
Northamptonshire Music Prize.

Voting at the first Northamptonshire Local Music Awards is open after organizers revealed the shortlist of nominees in each category.

More than 2,500 people nominated musicians and venues in 14 categories earlier this year after the launch of the event which organizers hope will become an annual date on the music calendar.

Awards Director Tommy Gardner said: “Voting is open for the next seven weeks.

Register to our daily newsletter

“There are voting forms on our website and winners will be determined based solely on the number of votes.

“If your favorite candidate has been shortlisted, I urge you to go to the website and submit your vote because every vote truly makes a difference.

“Our shortlisting was overseen by Kerrie Cosh who had the very difficult task of shortlisting just five finalists per category.

“She’s done a fantastic job creating a good mix of nominees for all of the awards.”

The awards ceremony will take place on Thursday 15 September at the Deco Theater in Northampton, a venue steeped in musical history which has previously hosted concerts by the Beatles and the Rolling Stones.

Mr. Gardner said: “The evening will feature all of our award shows, special guest presenters as well as live performances from some of our most beloved artists.”

There will also be an award for Outstanding Contribution to Local Music which will be decided independently by the organizers but will be awarded to someone who has gone above and beyond to support Northamptonshire’s music scene.

Afreine – Plans to be loved

ACOUSTIC FOLK ARTIST OF THE YEAR

COVER ARTISTS OF THE YEAR

LOCAL MUSIC VENUE OF THE YEAR

LIVE EVENT OR INITIATIVE OF THE YEAR

SPECIALTY MUSIC SHOW OR PODCAST OF THE YEAR