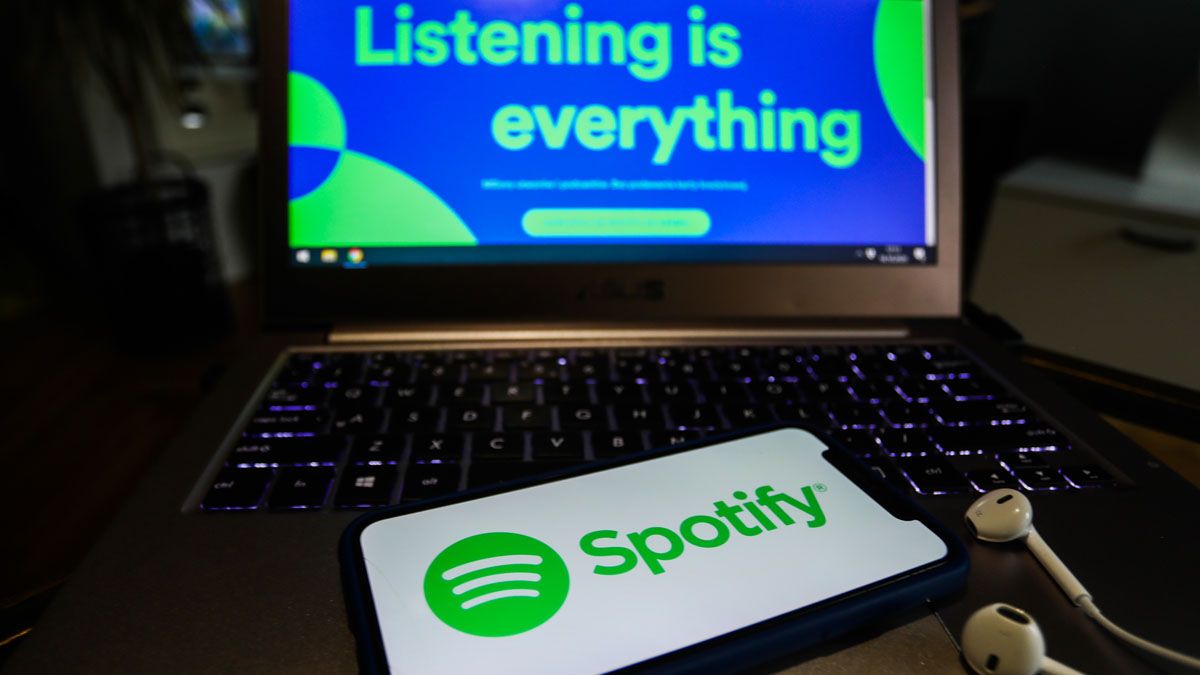 A new report from the University of East Anglia has concluded that streaming platforms put independent music artists at a disadvantage, with structural advantages and improved access to playlists allowing major labels to take “the lion’s share of music revenue”. ‘subscription”.

He opened by noting the growing importance of streaming revenue. Streaming had revitalized the music industry. Global streaming revenues have grown by around 50% per year, yet fundamental adjustments have been needed to increase competition.

“Music streaming has become the most important route to market recorded music, and this position is likely to grow stronger in the future,” Professor Ormosi said. “Music streaming platforms like Spotify pay labels royalties which are calculated on a pro rata basis, in proportion to the revenue associated with the streams of their content.

“We wanted to see how streaming platforms support or distort fair competition between different types of recorded music and their creators – whether they provide a level playing field for artists and labels.”

More transparency was needed regarding the curation of third-party playlists and algorithm-generated recommendations. The report expressed concern about Spotify’s Discovery Mode feature, noting that labels and artists flagging priority tracks for the feature in exchange for a lower royalty rate were Spotify taking “a step closer to commercializing the feature.” ‘access to playlists’.

The researchers argued that collecting pro-rated revenue seemed fair, but ended up distorting revenue and encouraging anti-competitive practices. They advocated a “user-centric payment system” that ensured that royalties from individual listeners’ subscriptions would go directly to the artists and labels they choose to listen to.

“A level playing field is important not only for artists but also, in the longer term, for consumers,” Professor Ormosi continued. “If competition is skewed, it risks inhibiting innovation, variety and the prospects of emerging and more niche artists.”

As a former vocalist/guitarist of 80s indie bands such as Talulah Gosh and Heavenly, report co-author Professor Fletcher is interested in streaming revenue. But it’s the musicians working on their careers today who are discovering that they can’t live on streaming income alone.

In November 2020, Mercury Prize-nominated artist Nadine Shah told an investigation by the Department for Culture, Media and Sport’s committee into the music streaming economy that, despite her profile, she was struggling to pay his rent.

Further evidence came from Elbow’s Guy Garvey and Radiohead’s Ed O’Brien, who said streaming revenue was unsustainable and was leaving young musicians on the brink.