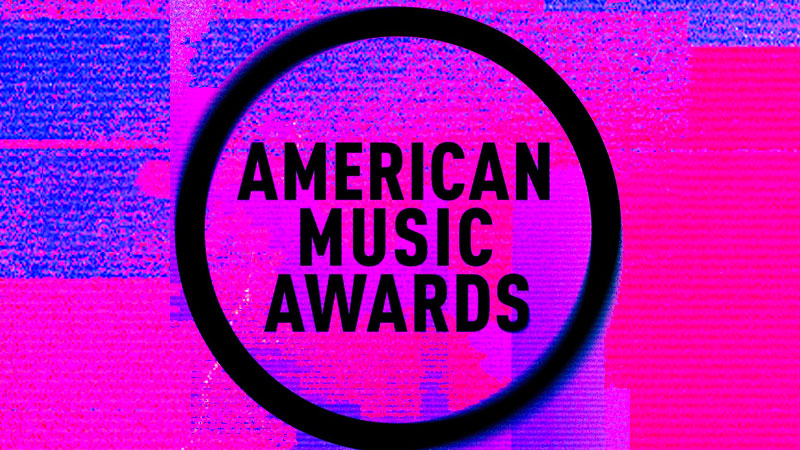 Dick Clark Productions and ABC have announced the next set of performers for the 2022 American Music Awards, the world’s largest fan-voted awards show. Breakthrough artists who have collectively amassed 24 AMA nominations over four decades, including Anitta, Ari Lennox, Bebe Rexha, Charlie Puth, David Guetta, Dove Cameron, GloRilla, Lil Baby and Stevie Wonder, will take to the stage for electrifying performances of their latest collaborations, hit singles and tributes to their friends and mentors.

This year’s ceremony marks the AMA’s 50th show, and in honor of this monumental moment, artists will have the chance to talk about their musical inspirations throughout the evening. As part of this, the show will feature special tribute performances. P!NK will join the AMA stage to pay a moving tribute to 10-time AMA winner Olivia Newton-John. Stevie Wonder will be joined by Charlie Puth and Ari Lennox for a never-before-seen tribute to Icon Award recipient Lionel Richie. These artists join previously announced artists Carrie Underwood, Imagine Dragons, JID, Yola and house DJ D-Nice.

Hosted by Wayne Bradythe 2022 American Music Awards will air live from the Microsoft Theater at LA Live in Los Angeles on Sunday, November 20 at 8 p.m. EST/PST on ABC and stream the following day on Hulu.

First-time nominee GloRilla will step onto the AMAs stage for the very first time in her career. The rapper’s performance will mark her first since the release of her new EP, Anyway, life is good… the 11th of November.

As previously announced, the show will honor 17-time AMA winner Lionel Richie with the prestigious Icon Award. As part of the honor, 2x AMA winner Stevie Wonder and 2x AMA nominee Charlie Puth will take the stage to perform a medley of hit songs by Richie. During the performance, singer-songwriter Ari Lennox will also join the duo for a special tribute to Richie’s monumental musical career.

AMA Award winner David Guetta and two-time nominee Bebe Rexha will make their US television debut with the worldwide hit “I’m Good (Blue)”. After its release, “I’m Good (Blue)” reached No. 1 on the Billboard Hot Dance/Electronic Songs chart in September.

One of this year’s New Artist of the Year nominees, Dove Cameron, will take to the AMAs stage for the very first time to perform “Boyfriend.” After the single’s release this year, Cameron shot to No. 1 on the Billboard Emerging Artists chart.

Nominated as Favorite Latin Artist this year, Anitta will take to the AMAs stage to perform two of her recent hits, “Lobby” and “Envolver.” The global performance superstar from Brazil will mark her very first time bringing her talent to the AMAs stage.

Nominated for favorite male hip-hop artist on this year’s show, multi-platinum rapper Lil Baby will perform a medley of his hit hits “California Breeze” and “In a Minute,” the first time the artist combines the two hits on an awards show stage. After the four-time AMA nominee released his album “It’s Only Me,” he catapulted himself to No. 1 on the Billboard charts.

Eight-time AMA nominee P!NK will take the stage for the second time at the 2022 AMAs for a moving performance dedicated to the inspiring life and career of 10-time AMA winner Olivia Newton-John. Newton John is dead in August this year after a long and hard battle with breast cancer.

As the largest fan-voted awards show in the world, AMAs will air globally on a linear and digital platform footprint in more than 120 countries and territories.

Powerhouses Beyoncé and Taylor Swift are the most nominated female artists with six nominations each and will compete in three categories: Artist of the Year, Favorite Female Pop Artist and Favorite Pop Album. Drake also picked up six nominations and is up for the night’s highest honor, Entertainer of the Year.

Fan voting is now open via VoteAMAs.com and Twitter in all award categories.

As the largest fan-voted awards show in the world, AMAs will air globally on a linear and digital platform footprint in more than 120 countries and territories.

The winners of the 2022 American Music Awards are voted entirely by fans. Nominees are based on top fan interactions – as evidenced by Billboard charts – including streaming, album and song sales, radio airplay and tour revenue. These metrics are tracked by Billboard and its data partner Luminate, and cover the eligibility period from September 24, 2021 through September 22, 2022.