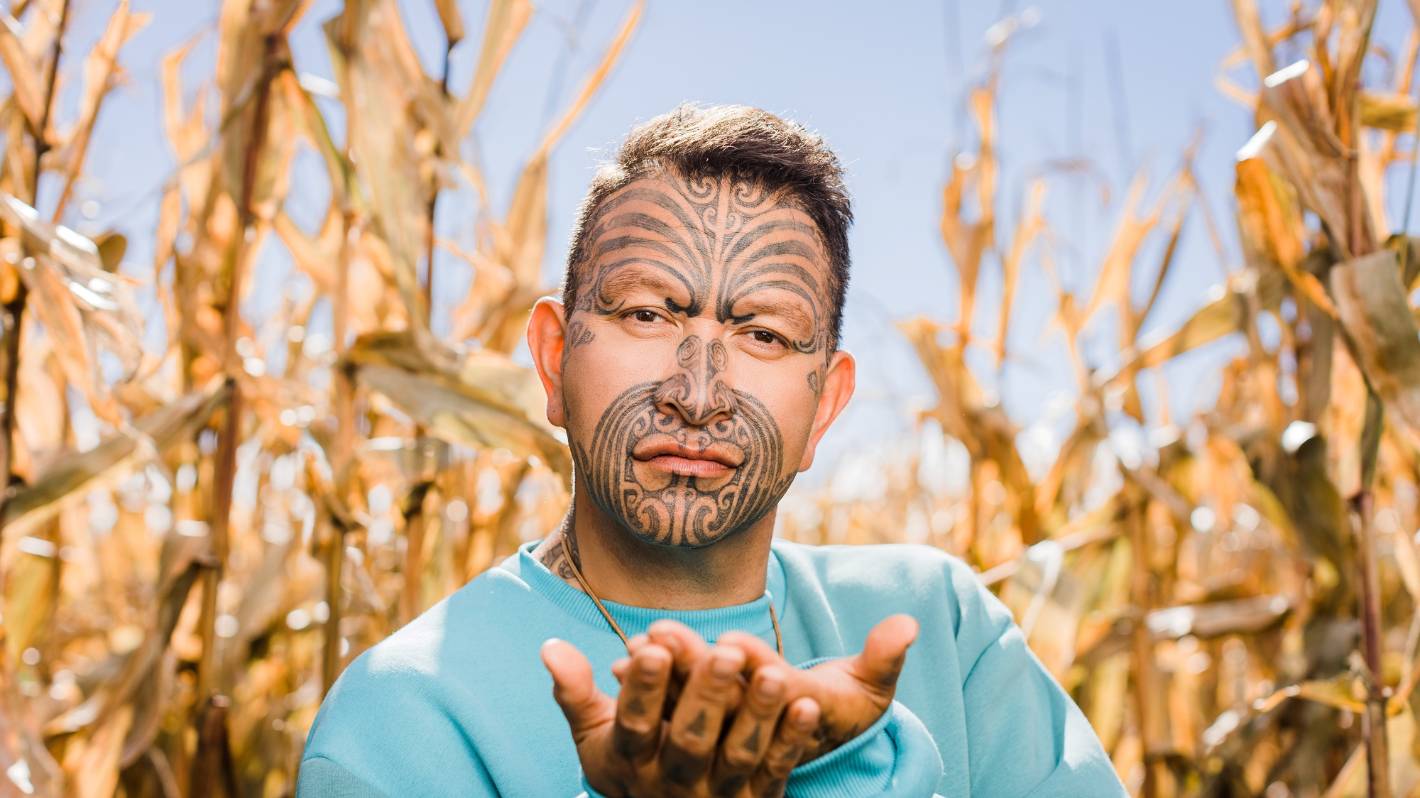 They are taking on Reb Fountain, Aldous Harding and last year’s winners LAB for album of the year at this year’s Aotearoa Music Awards, it was revealed on Thursday morning.

Ruha leads with the most nominations among the 2022 finalists. The Maori artist, whose waiata, 35, had more than 12 million shares on TikTok, is up for six Tūī including best album, single , solo artist, Maori artist and soul/RnB artist.

“I create my music primarily for my people,” Ruha said. Things in January. “But in fact, it’s for anyone, it’s for everyone, it’s universal.

Nominees for Single of the Year include 35 (ft. Rob Ruha) by Ka Hao, Mr Reggae by LAB, My Boy by Marlon Williams, Reb Fountain’s Lacuna, That’s Where I’ll Be by Rob Ruha and Silence is Golden by The Beths.

“With many of our finalists also being nominated for the first time, it’s encouraging to see the next generation coming along,” said Sarah Owen.

“Aotearoa’s music is such a precious part of who we are, and we wouldn’t be the same without it.”

The winners will be announced on Thursday, November 10.