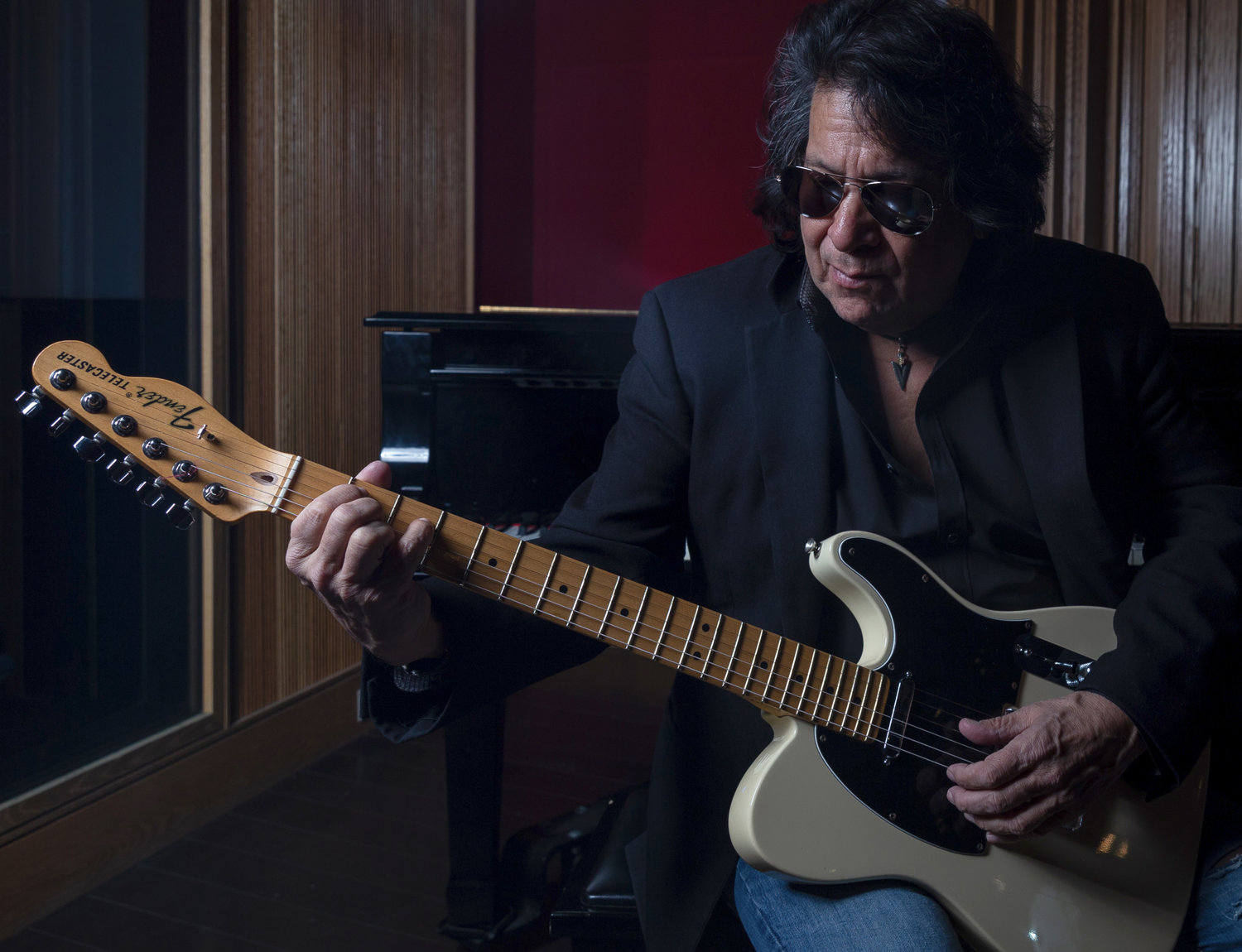 VERONA – Central New York veteran musician and member of the Oneida Indian Nation Irv Lyons Jr. has been nominated for seven Native American Music Awards for his latest solo work as well as his work with local blues rock band The Ripcords .

His nominations include Artist of the Year, Best Male Vocalist, Best Rock Recording for “Private Invitation” and Best Song from an Album for “Save the Planet.” The Ripcords also received nominations for Group of the Year and Best Blues Recording for the band’s live studio album, “Unmasked (Live)”.

The final nomination is also for Best Blues Recording with the band West Side Social Club, which includes guitarist Earl Slick, Pete McMahon and Liz Strodel in addition to all members of The Ripcord.

“It’s an honor to be nominated along with all of these great artists and to represent the Oneida Indian Nation and the Haudenosaunee,” Lyons said. “It’s not just a national award, it’s international, which shows how much talent there is in Indian country.”

“Private Invitation” features an infusion of blues, jazz and rock chords with Irv’s signature Latin riffs, the award nomination announcement said. The five-song EP was released in July 2021 and is the latest in a flurry of activity he’s produced for his solo project, Irv Lyons Jr. and The Light.

Lyons’ music catalog is available on most streaming platforms.

“It’s my best work to date,” he added. “I wanted to showcase my songwriting, and the collaborations on this album fit every song perfectly.”

Fans can vote for Irv Lyons Jr., The Ripcords and The West Side Social Club on the NAMMYs website at www.nativeamericanmusicawards.com/official-2022-voting-ballot

Her last full album, “Sisters and Brothers”, was recorded at SubCat Studios in Syracuse. Find out about Irv’s musical life at www.oneidaindiannation.com/for-irv-lyons-jr-music-is-everything.