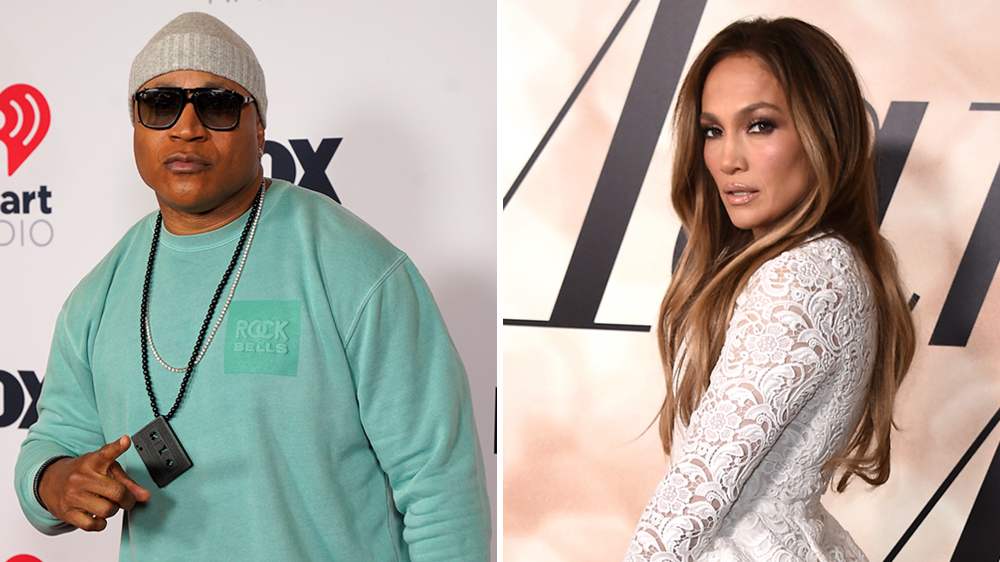 LL Cool J will host the ninth annual iHeartRadio Music Awards and Jennifer Lopez will receive the iHeartRadio Icon Award, iHeartMedia and Fox Entertainment announced today. The 2022 ceremony is scheduled for March 22 at the Shrine Auditorium in Los Angeles.

A 2021 inductee into the Rock and Roll Hall of Fame, LL Cool J was one of the first hip-hop artists to achieve mainstream success with his debut album “Radio” in 1985. Since then, he has released 13 studio albums and won two Grammy Awards. , and was the first rapper to receive the Kennedy Center Honors in 2017. In addition to hosting the ceremony, LL Cool J will also perform at the ceremony.

“It’s an honor to return to the stage as host of the iHeartRadio Music Awards and bring live music back to fans around the world as we celebrate our favorite artists,” LL Cool J said in a statement. “I have a special performance for the fans, and the show will have great surprises throughout the night. See you there!”

Jennifer Lopez will receive the iHeartRadio Icon Award, which recognizes a musical artist for their pop culture impact and career longevity. Lopez, whose 25 years in entertainment spans success in both film and music, is the only artist to simultaneously have a No. 1 film and album in the United States, “The Wedding Planner” and “J.Lo” in 2001. More recently, she starred in the movie “Marry Me” and released the soundtrack album of the same name.

The iHeartRadio Music Awards celebrate the most played artists and songs on iHeartRadio stations and the iHeartRadio app. This year’s nominations are led by Justin Bieber, who is up for Best Male Artist and has two entries for Song of the Year, “Peaches” and “Stay” featuring the Kid Laroi. Other artists with multiple nominations include Doja Cat, Olivia Rodrigo, and Silk Sonic.