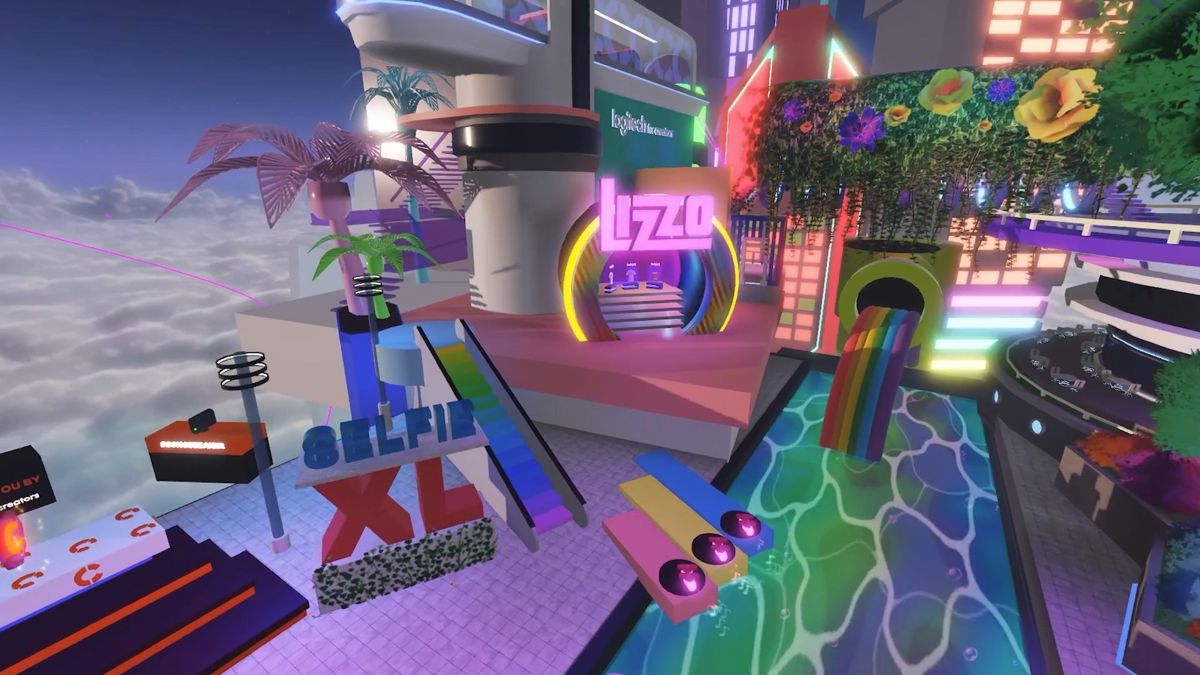 Lizzo will perform at the Logitech Song Breaker Awards, the premier music awards show in the Roblox metaverse.

The awards will recognize groundbreaking creators who are shaping pop music through dance challenges, memes and trends they’ve created and shared on social media. The show will premiere on Roblox on Saturday, April 30 at 10 a.m. PT with three additional performances throughout the day. The Pre-Show experience is available in Roblox starting April 27.

The Song Breaker Awards show is a creator-focused awards show as part of Logitech for Creators’ global “Together We Create” campaign. The Roblox world was designed from the ground up to be a creator-centric experience allowing the community to engage with their favorite creators in unexpected places.

“I had so much fun collaborating with Logitech for Creators on the show,” says Bretman Rock. “I’ll be hosting, so you already know you’ll be entertained. I’m thrilled to have the community join us in celebrating amazing and talented artists together!”

“I’m thrilled to make my metaverse debut with Logitech and perform ‘Special’, which is a song that means so much to me,” said Lizzo. “As a musician and creator, I love that the Logitech Song Breaker Awards show recognizes the unique talent of all creators and how each of them impacts pop culture and music.”

Other creators coming together for this year’s celebrations include MeganPlays, Twitch streamer and musician Jaden Smith, and there will be a musical performance by singer-songwriter GAYLE.

In the pre-show experience on Roblox, fans can ride epic roller coasters, collect Creator Coins, earn badges through gameplay to unlock special items, or take an XL selfie photo with friends. Lizzo concert t-shirts are also available for purchase for digital player avatars in the Logitech for Creators virtual store.

Proceeds from all digital merchandise sales will benefit MusiCares, the leading music charity. MusiCares was founded by The Recording Academy in 1989 and has acted as a safety net for the health and well-being of the music community. Creators to be honored at this year’s Song Breaker Awards include:

2022-04-27
Previous Post: Music artists earn what they would earn with 1 million streams in “2 minutes” with NFTs. Now they’re turning to Web3, alongside Snoop Dogg
Next Post: Fresh off his first Tejano Music Awards win, Ray Ray Garcia is working on a new album – Tejano Nation