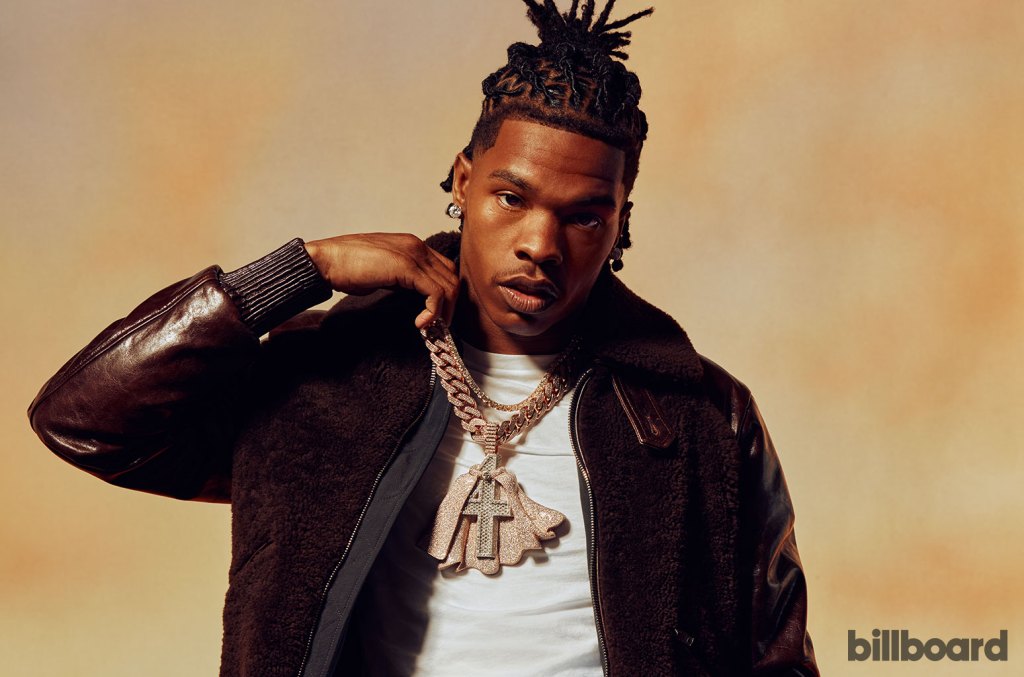 Lil Baby will be crowned ASCAP Songwriter of the Year for the second year in a row at the 35th Annual ASCAP Rhythm & Soul Music Awards, taking place Tuesday, June 21 through Friday, June 24 on social media @ASCAP and @ ASCAPUrban. media channels.

Lil Baby co-wrote hits he sang on and others he was featured on behind artists like DJ Khaled, Rod Wave, and Drake. They include “On Me”, “Every Chance I Get”, “Rags2Riches 2”, “Girls Want Girls”, and “Wants and Needs”.

Lil Baby won his first Grammy in April as a featured artist on Kanye West’s “Hurricane,” which won best melodic rap performance. His third studio album is expected this summer.

Celebrating the songwriters and publishers behind this year’s biggest hip-hop, R&B and gospel hits, ASCAP’s Rhythm & Soul Music Awards return in a virtual format. Fans can participate by connecting to @ASCAPUrban on instagram and @ASCAP on instagram and Twitterand using the hashtag #ASCAPAwards.

On accepting the award, Walter Jones, executive vice president of Sony Music Publishing, responsible for A&R, said: “None of this is possible without our songwriters – they are the lifeblood of the music industry. and we appreciate the effort they put in day in and day out to write today’s greatest hits.

Gospel Song of the Year goes to co-writers Johntá Austin and Jeremy “TryBishop” Hicks for “Speak to Me”, performed by Koryn Hawthorne. “Speak to Me” became Hawthorne’s second No. 1 single on BillboardGospel Airplay Chart. The publishers are Naked Under My Clothes Music, Sony Music Publishing and JCH Productions.

Friday at 3 p.m. ET, the ASCAP Rhythm & Soul Awards will conclude with “Deconstructed: Ashanti Breaks Down Her Hits,” a special ASCAP Experience conversation. Ashanti will speak with VIBE editor Dawon Thomas on the 20th anniversary of her debut album, Ashanti, and dive into creating some of his greatest hits. The album topped the Billboard 200 for three weeks and won a Grammy for Best Contemporary R&B Album. The event will be streamed on ASCAP’s YouTube channel. More information is available at www.ascapexperience.com.

Other highlights expected this week include videos of winners Felisha King Harvey, Brian Warfield and production duo Blaq Tuxedo (Darius and Dominique Logan) breaking down their winning songs in a special Rhythm & Soul Awards edition of the “Deconstructed ” from ASCAP Urban.

The full list of winners is available at ASCAP.com.