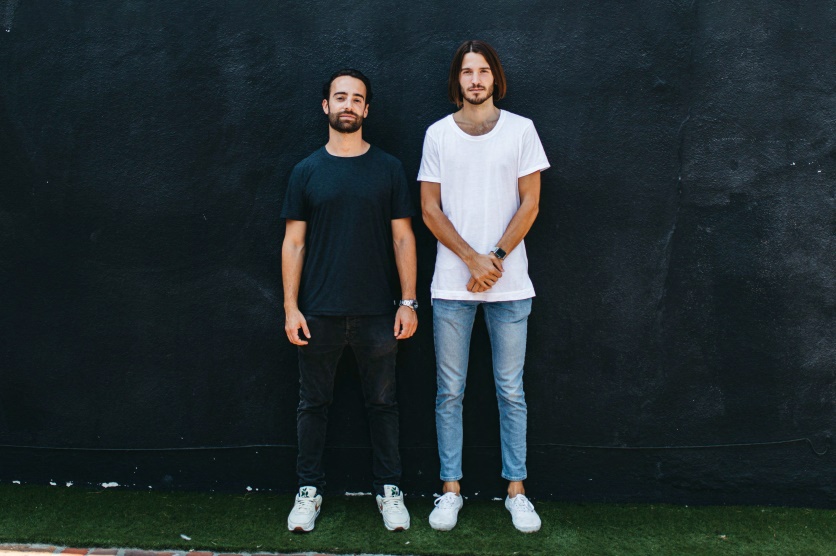 Keel founders Joey Papoutsis and Peter Rugo have announced the launch of Thirty Knots, sister label and recording studios based in Los Angeles. Keel and Thirty Knots specialize in indie-alternative, crossover electronic, pop-rock artists as well as social media influencers. Artist Nicky Youre is the newly created label’s first big hit, earning over 54 million Spotify streams for his song “Sunroof” and creating an instant fan base.

When creating the label, Papoutis and Rugo wanted to create a fully integrated music business capable of identifying, cultivating and bringing independent artists to market. Thirty Knots was founded with the intention of growing a business dedicated to investing in artists and expanding the incubator, as well as developing and building sustainable careers for clients with a focus on artists’ lifetime participation in intellectual property rights and royalty streams that include a monthly payment model. for the customers.

Keel Studios is also an integral part of the triptych Keel/Thirty Knots company as it provides a place where artists, producers and clients can meet, create and record on location.

“We couldn’t be more thrilled to publicly launch Thirty Knots and offer artists the opportunity to work with a forward-thinking label that offers a managerial perspective, innovative digital marketing approach and attention to detail that are essential. to success in today’s ultra-competitive modern landscape,” say Keel founders Peter Rugo and Joey Papoutsis.

Both Keel and Thirty Knots offer a roster of established and widely-listed artists, including Coachella veterans Louis the Child (Robby Hauldren and Freddy Kennett) and Two Feet (Zachary William “Bill” Dess) who are signed to Interscope and officially Republic Records, as well as break up Nicky Youre, Fran Vasilic and Sebastian Paul.