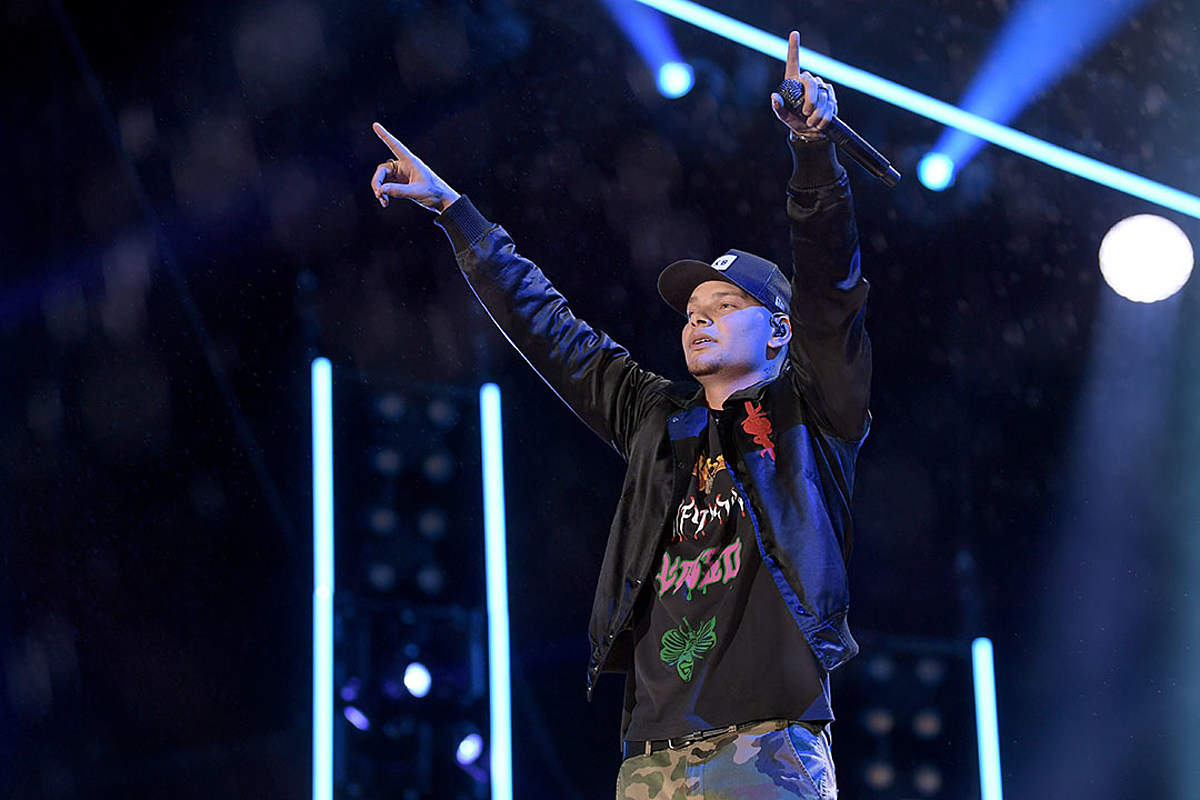 Kane Brown will represent country music at this year’s MTV Video Music Awards on Sunday, August 28. Not only will he go down in history as the first male country singer to perform during the show, he’s also been nominated for an award.

Brown’s music video for “Grand” is up for the song of the summer.

“Grand” is a fairly late entry into the category. The “Lose It” singer dropped the song on July 22, before releasing a futuristic music video shortly after. The video features several scenes in a warehouse illuminated by various colored lights and lasers. Quick camera cuts and unconventional angles add to the trippy feel.

Brown will be present at the show, as he will sing his pop song “Grand” on stage. With its trap-like sounds, it could become a major crossover hit for the Tennessee native.

The country star is also preparing the release of his new album, Different Man. “Grand” is part of the new project, along with previously released tracks like “Leave You Alone” and “Whiskey Sour.” There are two collaborations listed in the track listing: “Different Man” with Blake Shelton and “Thank God” with Brown’s wife, Katelyn Brown. Different Man will arrive on September 9.

The Ally 400 took place at the Nashville Superspeedway on Sunday June 26. Country artists like Kane Brown, Brothers Osborne and more were on hand to enjoy the ride.