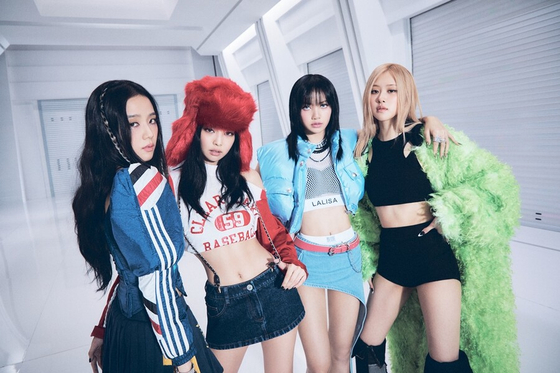 Several K-pop groups have been nominated for the 2022 MTV Europe Music Awards, including Blackpink, BTS and Seventeen.

Blackpink’s title track from their second album “Pink Venom” was nominated in the Best Video category, marking the first time a K-pop group has been nominated in the category. The four-member girl group was also nominated for Best K-pop, Biggest Fans and Best Metaverse Performance. 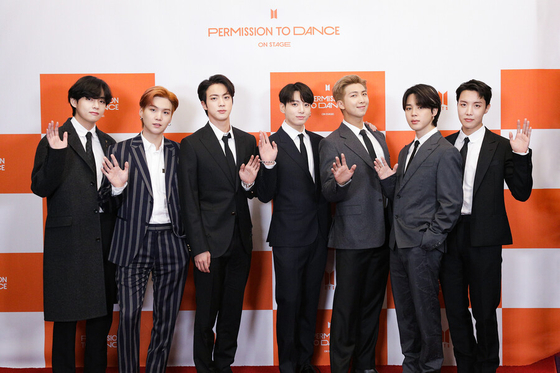 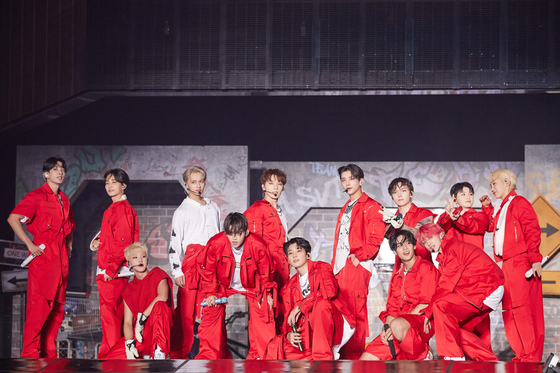 K-pop groups Tomorrow X Together, Twice and ITZY were also nominated for awards.

The 2022 MTV Europe Music Awards will be held at the Bank Dome in Düsseldorf, Germany on November 13.