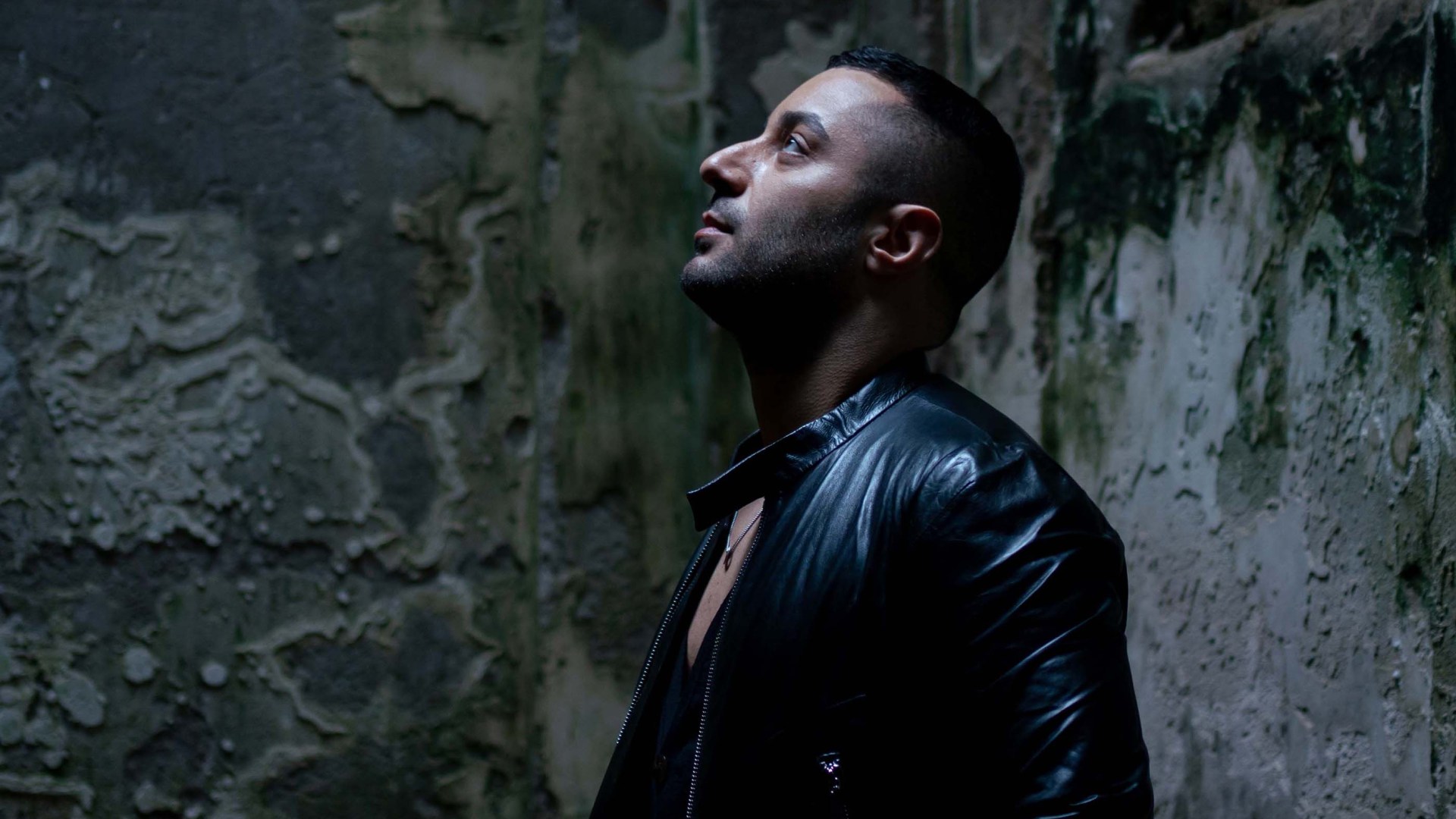 JOSEPH CAPRIATI is one of the best electronic music artists to emerge from the Italian techno scene in the last decade.

JOSEPH CAPRIATI is one of the best electronic music artists to emerge from the Italian techno scene in the last decade.

It has become a favorite of clubs and festivals around the world.

Now he has teamed up with Unicef ​​to put on a show – Joseph Capriati & Friends.

He will be in Naples, Italy on May 28 to raise funds for Ukrainian children threatened by the outbreak of war. But you can see it land in the UK this summer at We Are FSTVL in Essex on Sunday August 7. Click on the image below for ticket information.

We caught up with him this week and he picked out some career highlights and current favorites for our playlist. Listen and read what he had to say about the music he selected below.

This one is very important to me because it’s the first track of the very first release on Redimension Music! Of course, it had to be the first of this interview. Ha! Adam is a very dear friend to me, and that’s what makes the collaboration even more special; we recorded it together in Stockholm two years before it was released and I have to say that I have played it a lot over the years. And I still play it!

This one is from Redimension 004: ‘Rino Cerrone (Joseph Capriati Reinterpretation)’, which, as the title suggests, is my reinterpretation of Rino Cerrone. Rino was and still is one of the biggest influences on my music. I had the honor of continuing his school, which is Neapolitan Techno, of which he is undoubtedly the greatest representative, alongside Marco Carola, Gaetano Parisio, Markantonio, Davide Squillace, Danilo Vigorito. Rino left us this huge and visionary discography and the fact that I had the great honor to release this reinterpretation makes me a truly happy man.

It’s a great piece, a great dance floor piece. And for sure, it’s also the label’s most popular release.

It’s a great honor to have Carl on my label. What is curious here is that I remember the first time he heard Goa (the original mix), he liked it so much that he decided to play it as the last track of his last set at Time Warp in 2019, which of course was a really special time for him, for me, and for all of us really.

An honor to have had the chance to collaborate with James, he is truly a timeless Neapolitan legend. I’m so happy with what came out of this collaboration: a fusion between two genres and two eras.

She is good. I vividly remember when Richey and Simone met me in the lobby of my hotel in Mannheim. They came and gave me this USB key with their music on it, just before my set at Time Warp: the music in it was so good that I decided to play it on my set. The crowd reaction was just amazing – I had to release them 🙂

This one is very dear to me, with my longtime friend Flavio Folco, a great artist. We recorded it in Barcelona, ​​in my old studio: it is composed of few elements, but powerful elements.

I remember when I asked Anthony, a great New York artist, about his demos: he was both happy and surprised at the same time – he didn’t know that I was actually a big fan of his work. That’s also why I’m so happy with this one.

A techno legend remixing a house track… it was a source of pride and honor! People weren’t expecting this cross-genre fusion, but Dave really did an outstanding remix, with Chicago House references and encores.

Last but not least, Spirit Brothers. It was a real honor to do this collaboration with Louie in his own studio in New York. This track is reminiscent of all the house influences on my music and it was a dream come true to collaborate with Louie, an artist I respect, a true legend and a true inspiration to my life and career.