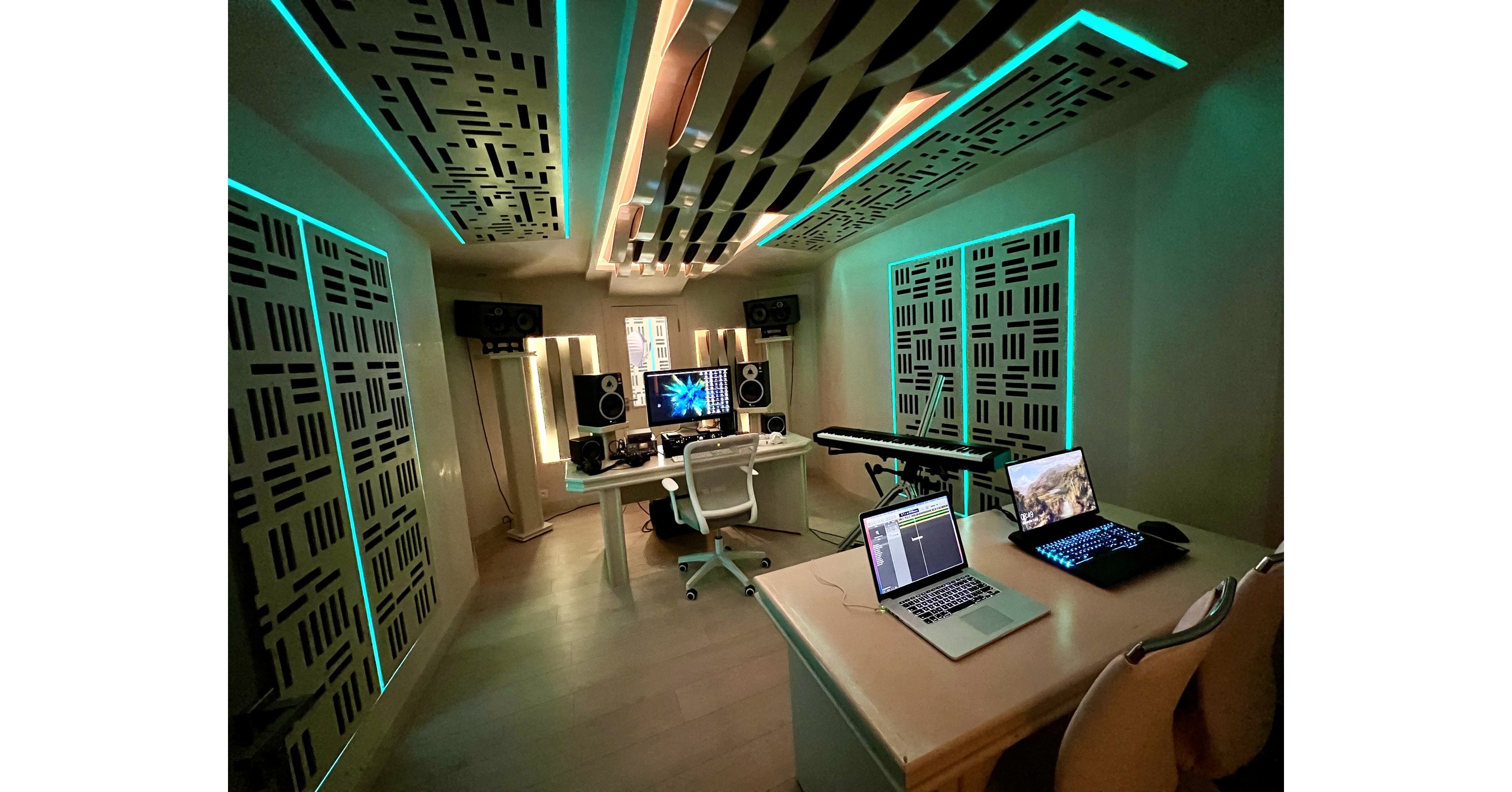 MIAMI, May 3, 2022 /PRNewswire/ — JayVibe Records, Atlanta based independent label, announced the upcoming launch of Miami JayVibe Studios, the October 31st 2022, a new check-in facility that provides world-class services. The 2 studios were built with optimal acoustic properties for recording, production and mixing. The place offers an in-house green screen studio and video editing room, given the explosion of music-based video content, as part of the core business.

In addition to audio/video services, studios offer online marketing to artists by allowing fans to access recording sessions via streaming videos. “The idea is to allow a super fan to virtually witness the recording process or exclusive listening sessions prior to launch,” explains Elam Jay, producer, director and CEO of JayVibe Records.

The entirely self-taught man, founded JayVibe Records in 2018, with the aim of helping other young talents to enrich their own dreams. His choice to locate the recording studios in Miamiin a secure industrial area, along with other famous recording studios, has been influenced by the impact the Covid pandemic has had on the city: the massive migration of music industry professionals have come here to stay .

Elam Jay got his start in the music industry, signing a recording contract with Sony Music in 1996. With his international experience as a songwriter, composer and arranger for several artists in markets such as France, Morocco, Turkey or UNITED STATEShe established himself in the industry as an eclectic producer.

In 2004, he owned the Universal Music license for Moroccan territory and founded a music label, a pioneer in the sector in this region. The same year, Elam Jay is the first artist to be the spokesperson for Coca Cola for their North Africa and Middle East territory campaign.

Not only does JayVibe Studios Miami boast of having such an accomplished producer leading the team, but it also provides access to some of the most sought after musical instruments, amplifiers and recording equipment.

JayVibe Studios Miami is excited to begin its mission to capture exceptional performances for artists of all levels and share an ever-expanding global community.

2022-05-03
Previous Post: The East Coast Music Awards are in full swing this week in Fredericton
Next Post: LA’s Most Famous Recording Studios