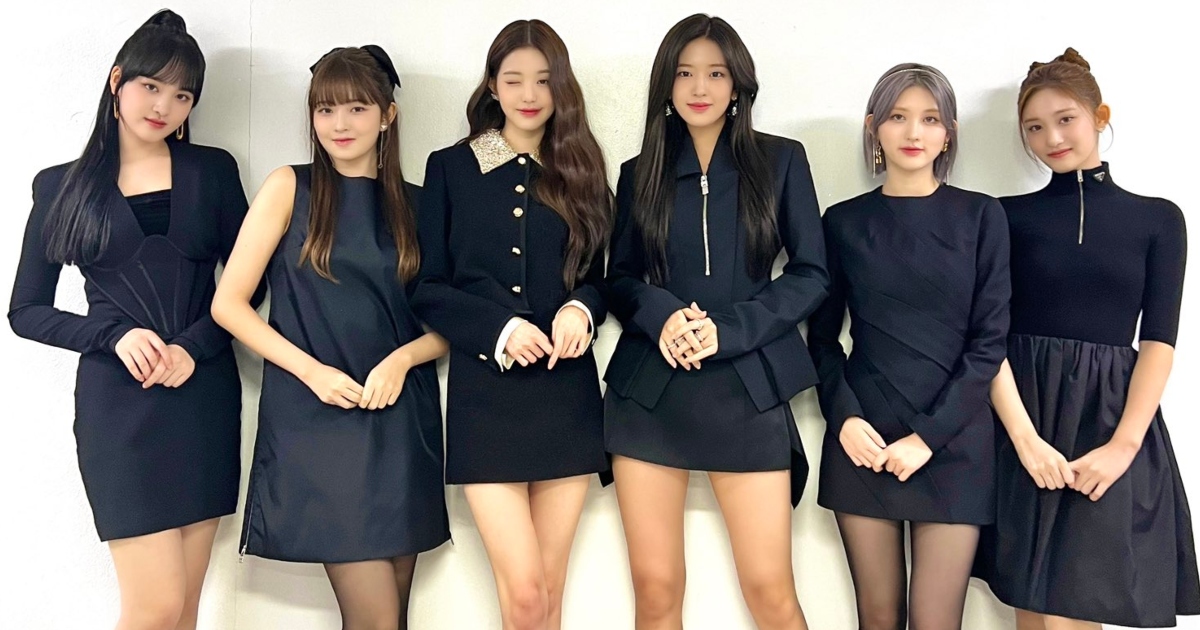 During their performance at the 2022 Fact Music Awards, IVE was interrupted mid-performance. Following the incident, many are demanding an apology from the organizers of the awards show. Keep reading for all the details.

IVE was one of the most anticipated artists at the 2022 Fact Music Awards. However, the group was suddenly interrupted during their performance. This sparked outrage among DIVE, who are now demanding an apology for the group.

YOU MAY BE INTERESTED IN: IVE’s new makeup artists have also been criticized: is their previous style better?

IVE started their performance with an outstanding dance solo from members Ahn Yujin and Gaeul. It then turned into a group performance of IVE’s two big singles, “LOVE DIVE” and “After LIKE”.

The performance started without any problems. However, as the band was performing “After LIKE,” a staff member was seen rushing onto the stage and cutting IVE’s performance short.

IN CASE YOU MISSED IT: IVE stylists under fire for Gaeul’s shoes at 2022 Fact Music Awards

Following the interruption, IVE was seen leaving the stage. The light was off and viewers could barely see the members wave as they left the stage halfway through. Some speculated that it wasn’t due to an error, as IVE didn’t seem too surprised by the interruption. Viewers believe the Fact Music Awards planned to air a pre-recorded performance for IVE all along.

This sparked a debate over why IVE was asked to perform live at the awards show if they wouldn’t let them finish both songs in the first place.

what’s so heartbreaking is that the boys didn’t just play in someone else’s set, they kept giving it their all even when the lights went out… ugh pic.twitter.com/NYukkUBQXN

Many are asking for an apology for not allowing IVE and other artists to complete their performance despite taking time out of their schedules to attend, as well as for spending countless hours practicing their choreography.

IVE didn’t seem too fazed by the interruption. The girl group won “Artists of the Year” and “Rookie of the Year” awards at the awards ceremony. Congratulations, IVE!

What do you think of the situation? Tell us in the comments below!

On September 19, IVE released the Japanese version of “ELEVEN.” They are expected to make their official debut in Japan in the fall of 2022, according to their announcement on IVE’s official Japanese website. 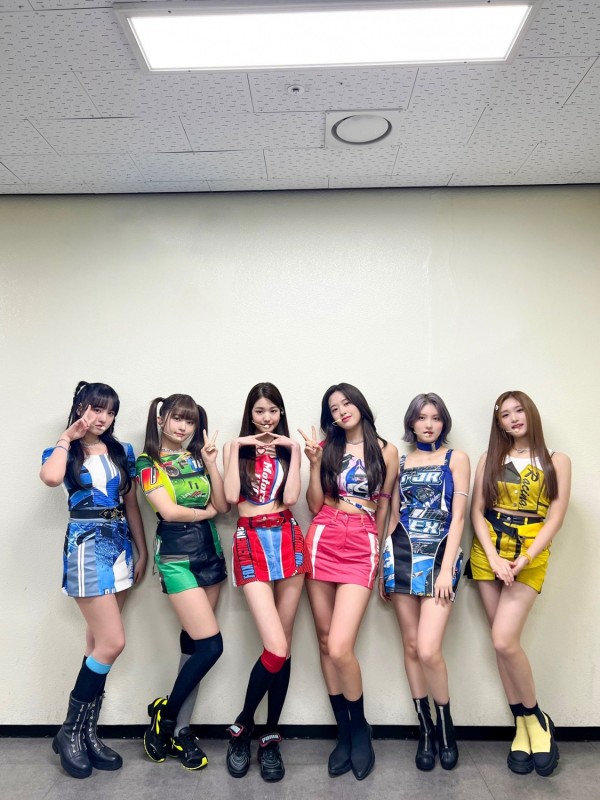 On August 23, IVE released their third single, “After LIKE”.