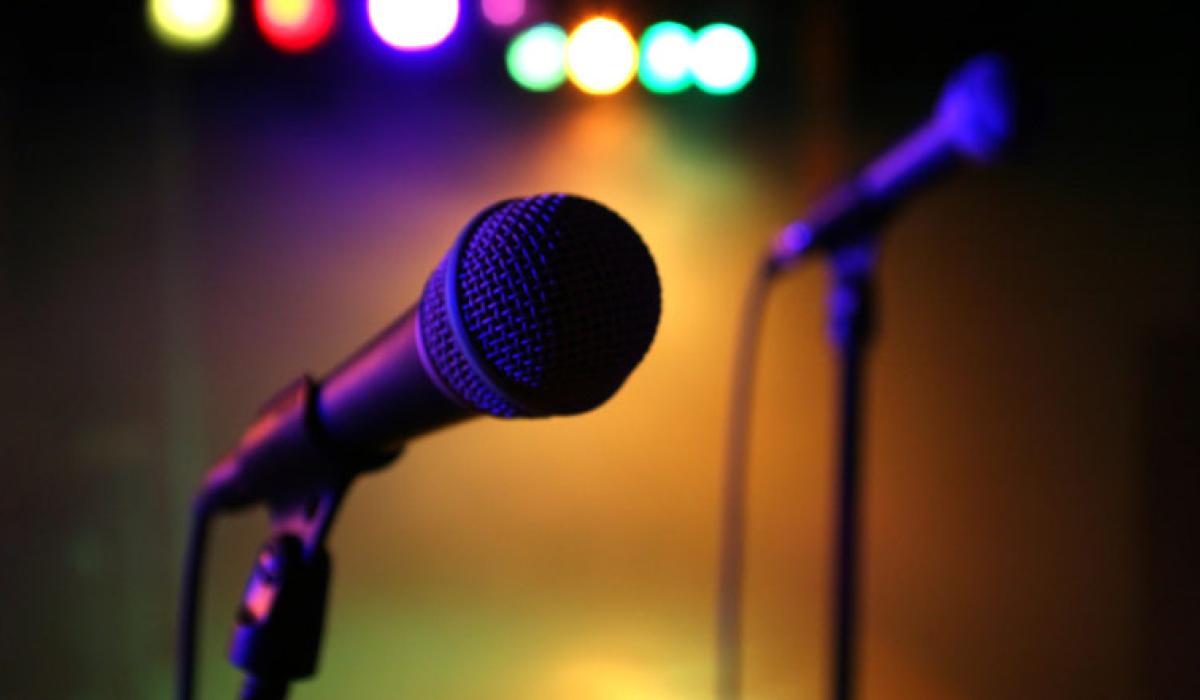 The best Irish song of the year has been revealed by the RTÉ Choice Music Prize as ‘Better Days’ by popular singer Dermot Kennedy.

The announcement was made ahead of a live event in Vicar Street, Dublin tonight (Thursday March 3) where the Irish Album of the Year will also be revealed.

“Better Days” was selected from a shortlist of ten songs by public vote via the RTÉ 2FM and Choice Music Prize websites.

Fans had the chance to get behind their favorite song of 2021 until midnight on Sunday, February 27.

Nominees for tonight’s best album include ‘Isles’ by Bicep, ‘In the Game’ by Mick Flannery and Susan O’Neill, ‘For Those I Love’ by the band of the same name, ‘Woman on the Internet’ by Orla Gartland, “Dry Goods” by HousePlants, “Town’s Dead” by Kojaque, “Home” by Elaine Mai, “Where I Should End” by Saint Sister, “Small Talk” by Soda Blonde and “Fever Dreams” by Villagers.

The winner will receive a prize of €10,000, provided by the Irish Music Rights Organization (IMRO) and the Irish Recorded Music Association (IRMA), as well as a specially commissioned prize.

Tonight’s anticipated event will be hosted by Noel Hogan of The Cranberries and broadcast live on RTÉ2FM at 7:30 p.m.