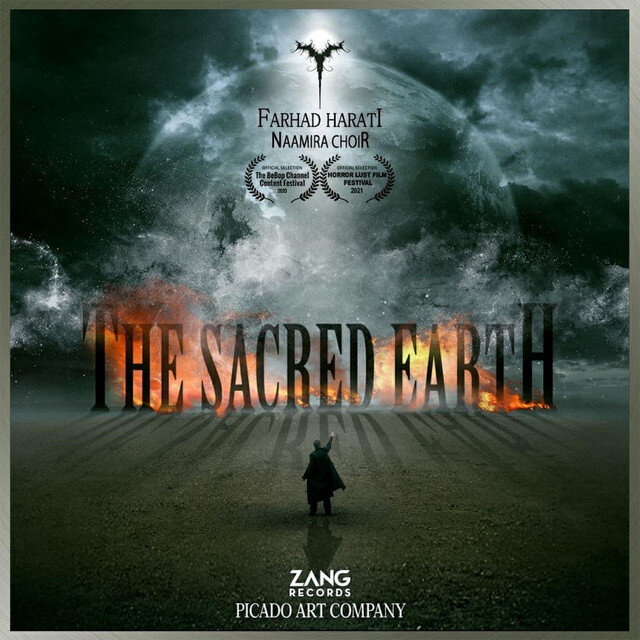 By: Rebecca A. Guy
In: Music awards
Tagged: music awards

The eleven-track album was recorded with Naamira, a choral ensemble of young musicians, at Zang Records.

In 2021, Harati received a silver medal at the Global Music Awards for “Hidden Beliefs”.

Proceeding in the field of professional music allowed him to present himself as a composer, as he had promised.

Moreover, his great enthusiasm for the human voice and choral singing led him to found Naamira Choir and to produce choral works.

Over the years, he appeared on stage giving many concerts to show his musical thoughts. Having trained his voice in tenor singing, he performs solo pieces in all his concerts.

Receiving commissions and giving concerts for some of the agencies of the United Nations office in Iran are among the composer’s other successful experiences.

He always chooses the subjects of his compositions paying particular attention to his environment and taking a curious look at anomalies and social behavior.

His strong inclination to produce instrumental music in the genres of classical, epic and word music has led this composer, with his transnational vision, to invite his listeners to a challenge of listening, reflection and creativity. in mental fantasies.

Among his credits are the albums “Zero Limitation”, “The Pacific Sun”, “Gray Lone”, “The Lady of Shadows” and “The Silence Season”.

Ahmad Mirmasumi, another Iranian composer, also received silver medals in the composition and sound mixing categories at this year’s gala.

Photo: Cover of the album “The Sacred Earth” by composer Farhad Harati.

2022-01-31
Previous Post: Billboard’s Women in Music Awards will return with a live ceremony
Next Post: Best Music Artists of 2021