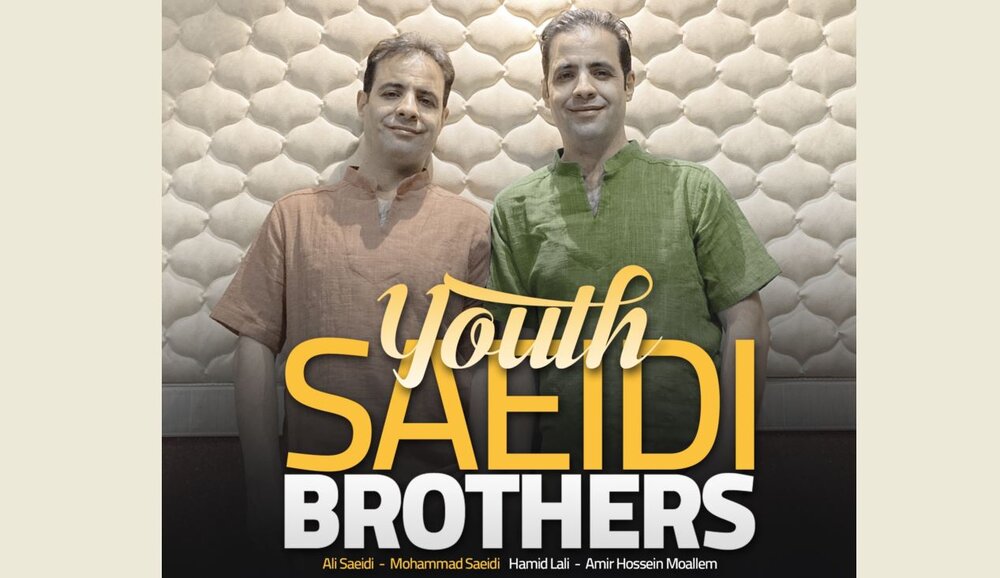 TEHRAN — Several Iranian musicians have been honored at the Global Music Awards.

Sarai received the medal for her composition “Boghz”, a single featuring Salar Aqili on vocals.

A bronze medal has been awarded to Hesam Sadafinejad for ‘Plasco’, a piece he published in January in memory of 16 firefighters and a number of citizens who were killed in the collapse of the mega mall of 17 floors in Tehran, Plasco, on January 19, 2017.

Iranian musicians did not receive a gold medal in any category of this edition of the Global Music Awards.

In the previous edition held in January, Iranian composer Farhad Harati won a gold medal for his cinematic choral music, “The Sacred Earth”.

The eleven-track album was recorded at Zang Records with Naamira, a choral ensemble of young musicians.

In 2021, Iranian new age classical crossover band Lyra Duet won a gold medal for their debut album “Tehran-Mars”, released in 2016, and won the Iranian House of Music Award for Classical Album /new age of the year.

Among the gold medalists of the last edition is the American musician Heidi Breyer who received the prize for her classic piece “Amor Aeternus: A Requiem for the Common Man”.

Italian jazz instrumentalist Jacopo Ferrazza was honored for his contribution to “Fantasia”, and the singer’s gold medal went to American jazz singer Lyn Stanley for her “Novel Noel”.

America’s Ensemble for These Times won a gold medal for “The Guernica Project”, while Taiwan’s Skyline Jazz Band was honored for its “City Silhouette”.

Elisabet Franch from Spain for “Franch Plays Franck”, Larry Mitchell from America for “The Light Within” and Jessica McMann from Canada for “Incandescent Tales” also won gold medals.

Photo: A poster for “Youth” by Saeidi Brothers.