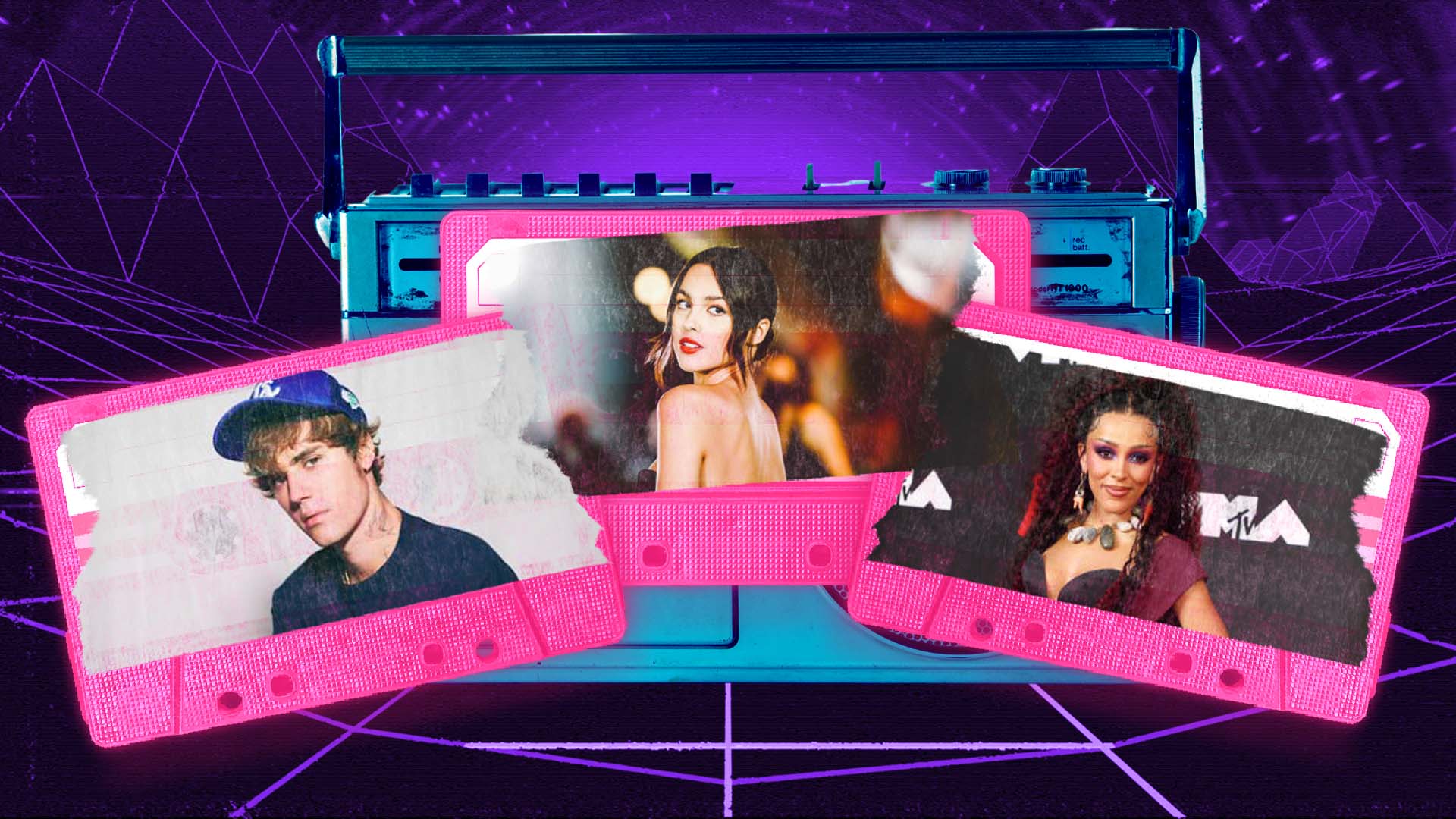 iHeartMedia and FOX Entertainment announced the nominees for the highly anticipated 2022 iHeartRadio Music Awards on January 27. Now in its ninth year, let’s find out which artists are in the running and which will take home a trophy.

Justin Bieber dominates the awards ceremony with nine nominations in different categories, including two of his latest hits – “Peaches” with Daniel Caesar and Giveon, and “Stay” with The Kid LAROI – in competition for song of the year . Bieber is also nominated for Male Artist of the Year where he will face fellow singers Drake, Ed Sheeran, Lil Nas X and The Weeknd.

.@justinbieber received 9 nominations at the 2022 iHeart Radio Music Awards. He is the most nominated artist this year pic.twitter.com/Db3LUZnQlx

Escape artist Olivia Rodrigo is hot on the heels of Bieber with a total of eight nominations, including Female Artist of the Year and Best New Pop Artist. His single “Driver’s License” is up for Song of the Year, Best Lyrics and Best Music Video.

❗️| Olivia has been nominated for 8 iHeart Radio Music Awards!

Fans will also have the opportunity to vote for their favorites in multiple categories, such as Best Fan Army, Best Lyrics, Best Cover Song, Best Music Video, Social Star Award, Favorite Tour Photographer, TikTok Bop of the Year, including the two new categories: TikTok Songwriter of the Year and Best Comeback Album. Fan voting begins January 27 and ends March 15 at 11:59 p.m. PT. They can vote on Twitter using the appropriate category and tweeting the candidates’ hashtags, or via iHeartRadio.com/awards.

Vote for all your favorites on Twitter using the appropriate hashtags and also vote for https://t.co/aPueslpaIw

The 2022 iHeartRadio Music Awards will air on March 22 at 8:00 PM EST from the Shrine Auditorium in Los Angeles.

For the full list of 2022 iHeartRadio Music Awards nominees, check them out here.

Blast from the past: Top 10 iconic Grammys moments over the years