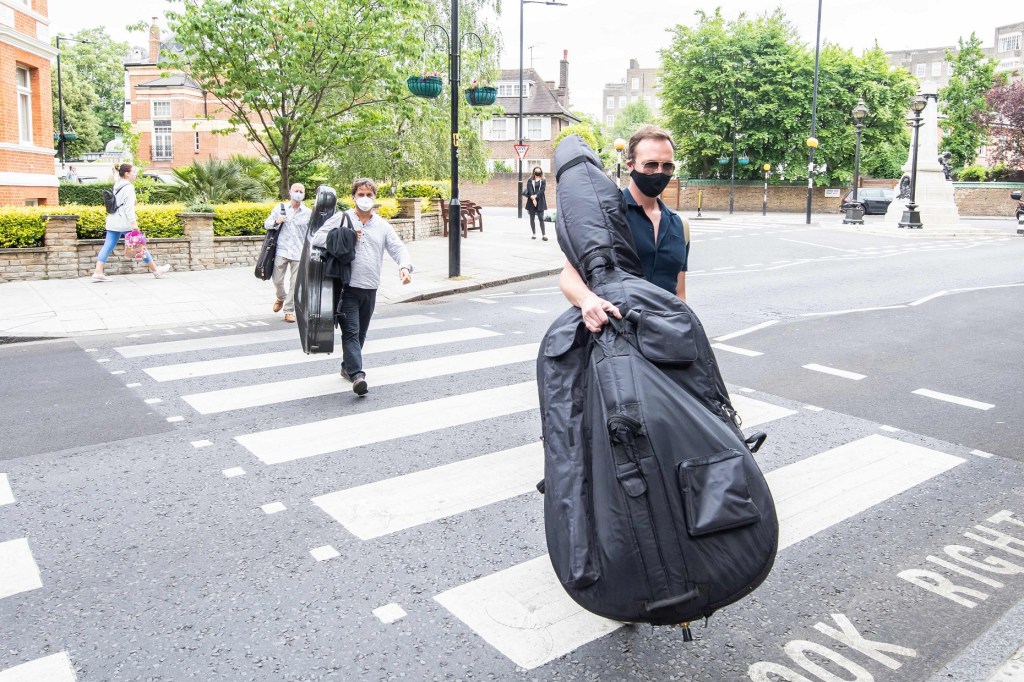 By: Rebecca A. Guy
In: Recording studios
Tagged: los angeles

The Beatles, Pink Floyd, Radiohead, The Lord of the Rings Trilogythe Harry Potter movies, Star Wars, Avengers: Endgame – Abbey Road Studios is one of them, remaining at the center of world culture since its opening on November 12, 1931 as one of the first buildings devoted to sound recordings.

But like many businesses, the recording studio was unable to combat the spread of the disease, and so on March 24 it closed, in line with UK government protocols. Now, 10 weeks later, activity has returned to the famed home of St John’s Wood, once again welcoming the creative recording and mastering community.

The first session at Abbey Road was revived by Decca Records jazz artist Melody Gardot, who was scheduled to record with the Royal Philharmonic Orchestra when COVID-19 restrictions came into effect and the session was cancelled. But Abbey Road was able to create a safe environment for a full orchestra to record together abiding by social distancing rules, marking the RPO’s first meeting since lockdown.

“Music has been proven to help us through difficult times, allowing us to escape and soothe our mood – so it has never been more important than in the current circumstances,” said the chief executive. of Abbey Road Studios, Isabel Garvey.

2020-06-04
Previous Post: Chronicle: Sound the trumpets! Recording studios among places that can reopen
Next Post: Why recording studios will always be needed in the music industry