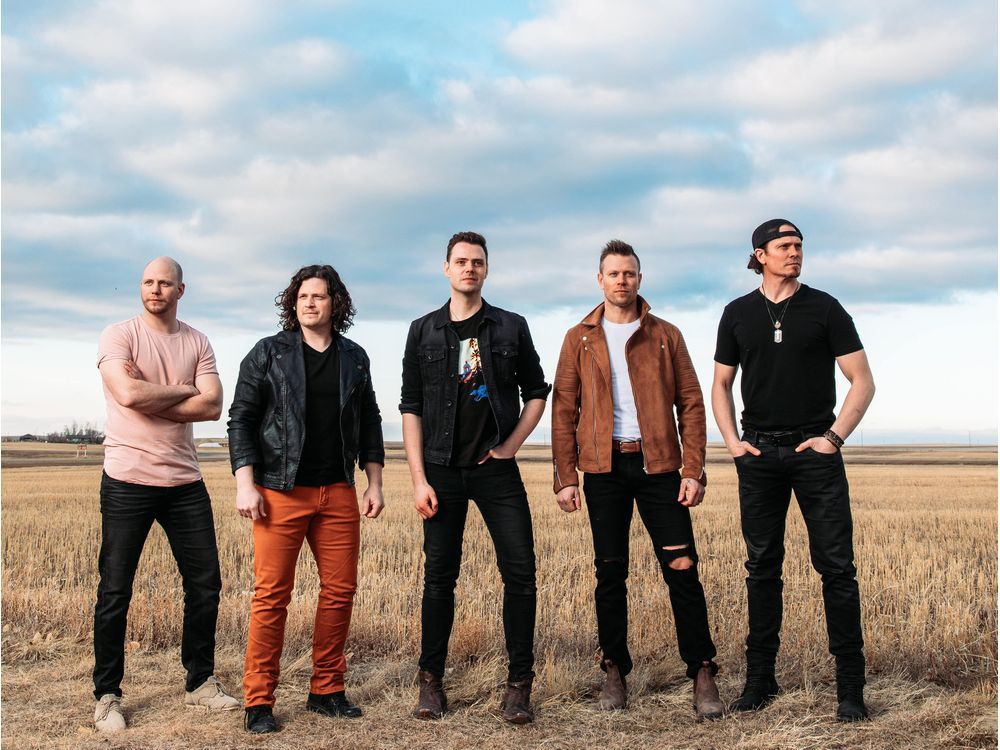 “I think when you make music, you do it because you want to connect with people.”

The Hunter Brothers, a five-brother country band from Shaunavon, won the 2021 Saskatchewan Music Award for Album of the Year with their latest album, Been a Minute.

The public-voted award was announced Dec. 22, ahead of the fourth annual SMAs, held virtually on Thursday evening.

Ty Hunter said the Hunter Brothers were honored by the fan-chosen victory and expressed his gratitude to the fans and supporters.

“The fact that it resonates with Saskatchewan as a whole is just something that makes us very humbled… We’re just very honored that people resonated with the songs, the music, with the lyrics.

In Been a Minute, Hunter said the group wanted to express pain and loss caused by the pandemic, but also hope for the future.

“I think those two things are really important in life – that we’re able to feel loss and we’re able to express it, but we’re also able to look to a new tomorrow. And I think Been a Minute really encapsulates all of these things,” he said.

Through the album, the Hunter Brothers “wanted to take people through the tough seasons and put a smile on their face,” Hunter said.

Their music reflects their life experiences – including their roots in Saskatchewan – and they hope people can relate to it, he added.

Hunter said he and his brothers are especially grateful for all the support they’ve received in Saskatchewan since the start of their career, both from fans and SaskMusic.

“I want to say a big thank you to SaskMusic because they’ve been such a champion for us and our career… I think it’s just an absolute blessing to have this type of organization in our home province” , did he declare.

Dawson said the Hunter Brothers are an important part of Saskatchewan music.

“They all live and raise their families in Saskatchewan. But they’re also so community-minded… I think they’re an inspiration,” he said.

Connected to the SMAs, the Very Prairie Music Summit takes place online from Friday to Sunday. More information can be found at saskmusicawards.com and saskmusic.org .

Album: Hunter Brothers (been a minute)

News seems to be flying towards us faster all the time. From COVID-19 updates to politics and crime and everything in between, it can be hard to keep up. With that in mind, the Saskatoon StarPhoenix has created an Afternoon Headlines newsletter that can be delivered to your inbox daily to ensure you are up to date with the day’s most vital news. Click here to subscribe.