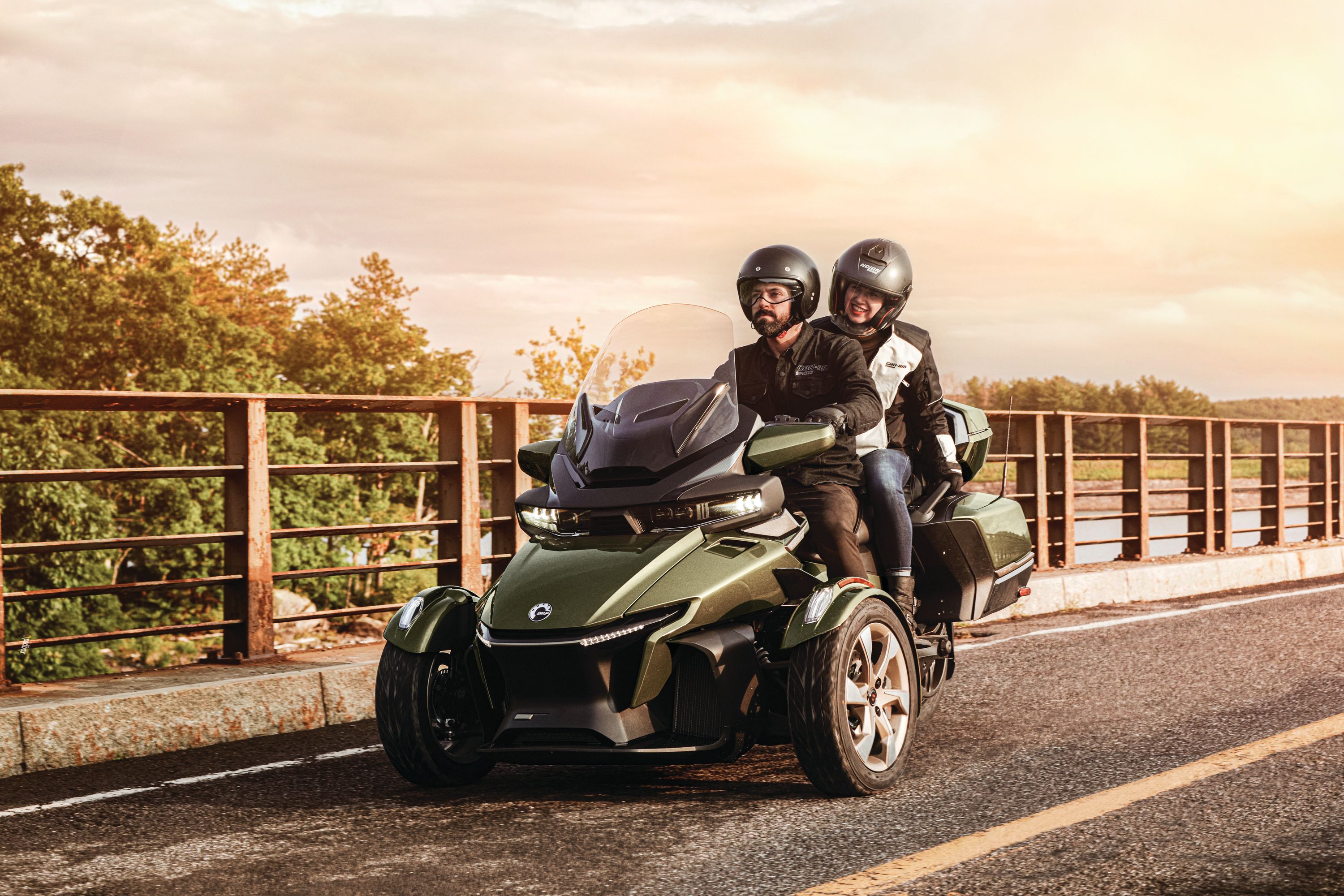 Throughout history, humans have relied on music to tell stories and bring people together. Rolling Stone and Can-Am are embarking on a road trip to shine a light on the artists, venues and recording studios that carry on the legacy of storytelling today. We call the Common Tread project. Join us as we explore the people and places that bridge the gap between music’s past and future.

When most people think of Woodstock, they think of the 1969 festival, but the town itself deserves a closer look. It’s a long-standing artistic haven with roots that stretch back more than a century, and it still produces culture-defining music today.

In 1903 the Byrdcliffe Arts Colony opened a hamlet of 30 buildings for carpenters, painters and potters. Poets and musicians followed, and by the late 1950s folk singers were playing regular gigs on Tinker Street.

And here’s the craziest thing – Woodstock, the festival didn’t take place in Woodstock, the city. The event was about 60 miles away in Bethel, NY. This historical confusion has kept a cultural spotlight on Woodstock, but it has also overshadowed the city’s more legitimate cachet, which is far larger than you might expect from just 6,000 people living in the Catskills Mountains. (For comparison, the festival drew over 400,000 attendees.)

One way to understand Woodstock’s real impact on music is to look at the recording studios it produced. The year of the infamous music festival, Albert Grossman – manager of some of the biggest artists of the time – opened the Bearsville studio, which went on to record platinum albums in the 90s. And today, two Notable studios, Dreamland and Allaire, carry on the recording legacy.

Together, rolling stone and Can-Am recently visited the two current studios. Dreamland is built inside a church erected in 1896, and a fence of surrounding trees hides the steeple from the main road. The studio is led by Jerry Marotta, a drummer and industry legend who has spent decades touring with some of rock’s biggest names.

Allaire, the second recording studio, is a 27,000 square foot mountaintop estate overlooking the New York Water Reservoir. With windows that stretch from wooden floors to vaulted ceilings, the studio’s recording rooms offer sweeping vistas of the reservoir. “I thought every band I knew would probably want to be here,” owner Randall Wallace says of his decision to buy the property in 2001. “When you record, when you record, everybody has a magnificent view.” (Interestingly, Wallace is the grandson of Franklin D. Roosevelt Vice President Henry Wallace.)

Woodstock is not a moment in time. It’s a constant force in music and it’s something you have to see to believe.

The newest addition to Can-Am’s Spyder lineup, the RT Sea to Sky, is a serious touring machine. It comes with a suite of comfort features that include heated adaptive foam seats and extra-long floorboards to rest your weary feet. But what I find most useful for serious road dogs is the 47 gallon storage capacity. Inside the panniers and under the front hood, you’ll find bespoke luggage, including a wheeled bag, which fits snugly while travelling. This makes it easier to store and unpack inside the hotel, rather than in the parking lot.

Check out the rest of the Common Tread series