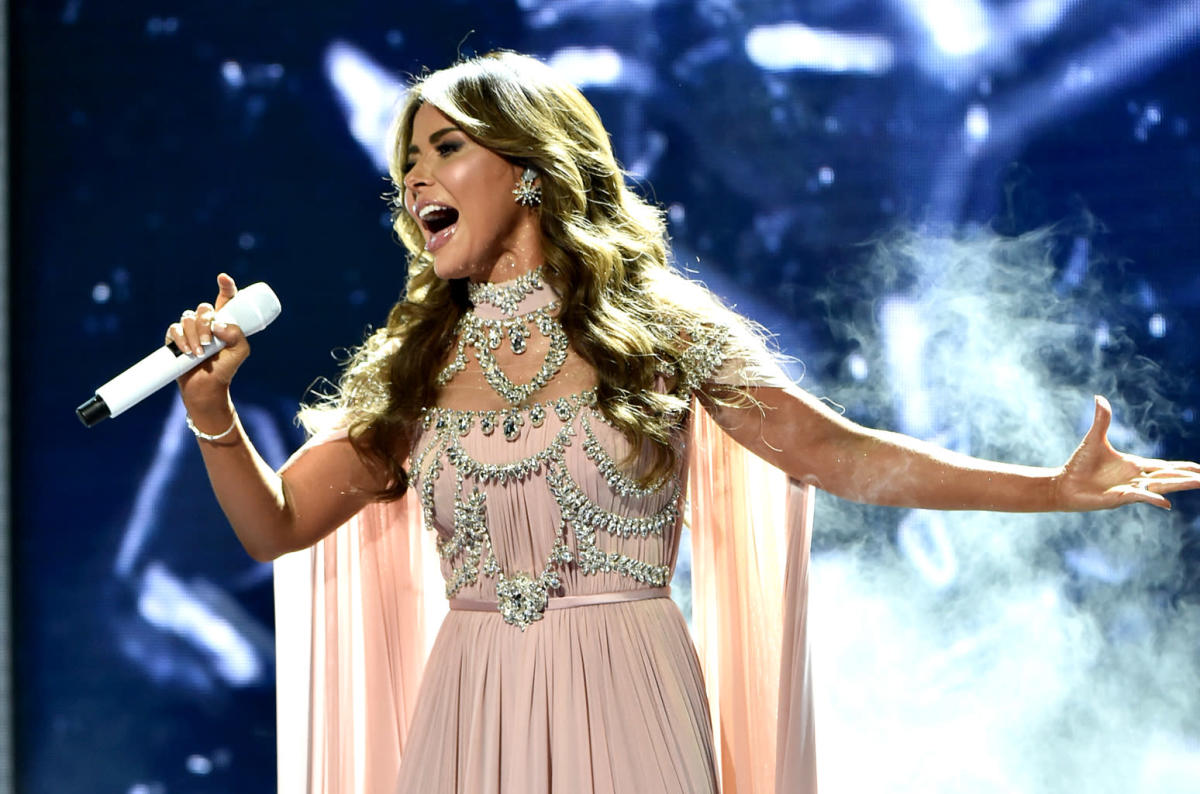 the Latin American Music Awards are one week away, and Billboard has compiled the full list of confirmed artists (at the time of publication).

This year, nearly 30 artists take center stage at the Michelob ULTRA Arena in Las Vegas, including Gloria Trevi, Jhay Cortez, Ozuna, CNCO and more. The Black Eyed Peas – alongside Ukrainian pop artist NK – are set to open the show with a special performance of “Where Is The Love”, sending a message of solidarity with Ukraine. Caliber 50 will make their debut with their new singer and single “Miranos Ahora”, while the best Argentinians – Tiago PZK, Lit Killah, Nicki Nicole and Maria Becerra – will join forces for a live presentation of “Entre Nosotros”.

Additionally, the awards ceremony which “will pay tribute to today’s most influential and iconic personalities Latin artists” in 26 categories, will honor Mexican singer Lupita D’Alessio with the Legend Award, and regional music sensation Christian Nodal with the Extraordinary Evolution Award.

A wave of musical artists will also shine as the evening’s presenters, including Joel DELEŌN, Mariah Angeliq and Akim, to name a few.

The 2022 latin AMAs, led by Bad Bunny with 10 nominations, is set to take place Thursday, April 21 live from the Michelob ULTRA Arena at the Mandalay Bay Resort and Casino in Las Vegas. The seventh annual ceremony will air on Telemundo beginning at 7 p.m. ET with the red carpet pre-show followed at 8 p.m. ET by the awards show.