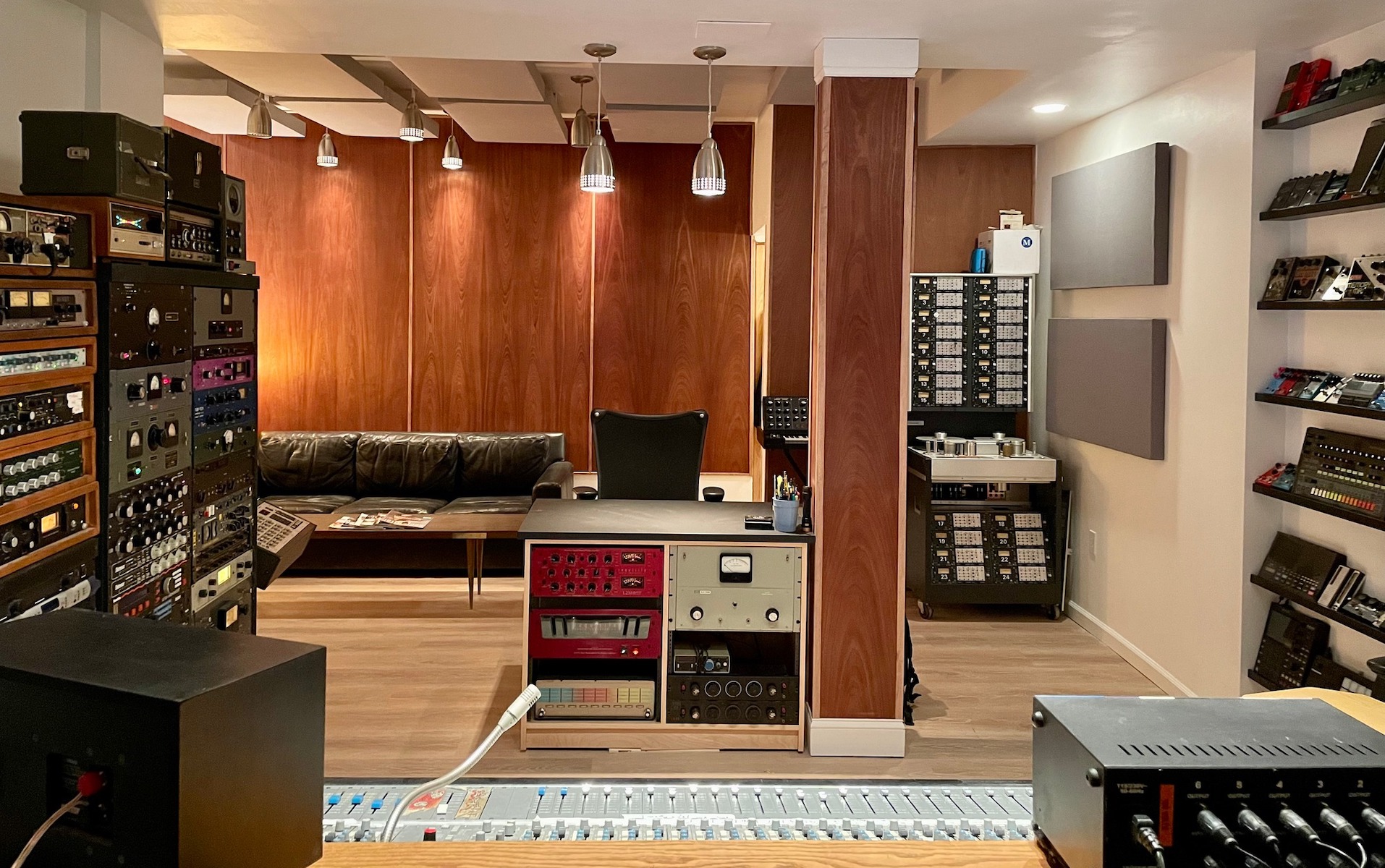 Last year ended on a devastating note for Boston’s music scene, as space Zippah Recording Studios was lost in a massive eight-alarm fire at his home in Brighton, on the Brookline border. The fire destroyed priceless equipment and the physical site of three decades of music making, but the community response was swift.

Shortly after the fire, a GoFundMe has been created for its owner, respected producer Brian Charles, and it has grossed over $182,000 from more than 1,400 donors. A fundraiser for t shirts also did the trick, and today (January 7th), a benefit compilation has arrived on Bandcamp to raise additional funds for recovery efforts.

The perk lineup features 42 tracks, many of which were created from start to finish within the walls of Zippah at 185 Corey Road. Charles’ band, The Sheila Divine, plus Abbie Barrett, Petty Morals, Ward Hayden & The Outliers, The Pills, Mellow Bravo and others are included in the line-up. Weakened Friends by engineer Zippah Annie Hoffman, as well as her previous band The Field Effect, also make an appearance.

“The outcry of support and the testimonials have been both humbling and motivating,” Hoffman writes on Bandcamp. “The fire took away not only the building, but also owner/producer/champion Brian Charles’ priceless collection of instruments and equipment. With such a road to recovery ahead, these graceful Zippah artists have stepped up to share their awesome music! »

The comp is available for anyone to donate, with 100% of donations going to the Zippah Recording Studio Recovery Fund.

Hoffman adds, “With this compilation of songs, old and new, collected throughout Zippah’s 3+ decades of operation, we are raising funds together to help Brian continue his journey to rebuild Zippah in a new place. Those who contribute will not only receive this enormous collection, but also a taste of the talent that has been captured and a glimpse of the joy generated in this space on a daily basis.

Enter it below and check out KC Roberge’s incredible works of art.