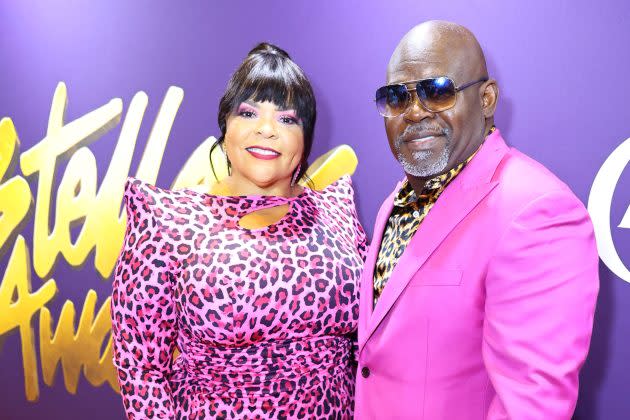 The Stellar Awards are set to premiere Sunday, August 7 at 8 p.m. ET/PT on BET, BET Her, and BET International and will air in various local markets across the country between August 13 and September 11, 2022.

See images from the 37th Stellar Gospel Music Awards below.