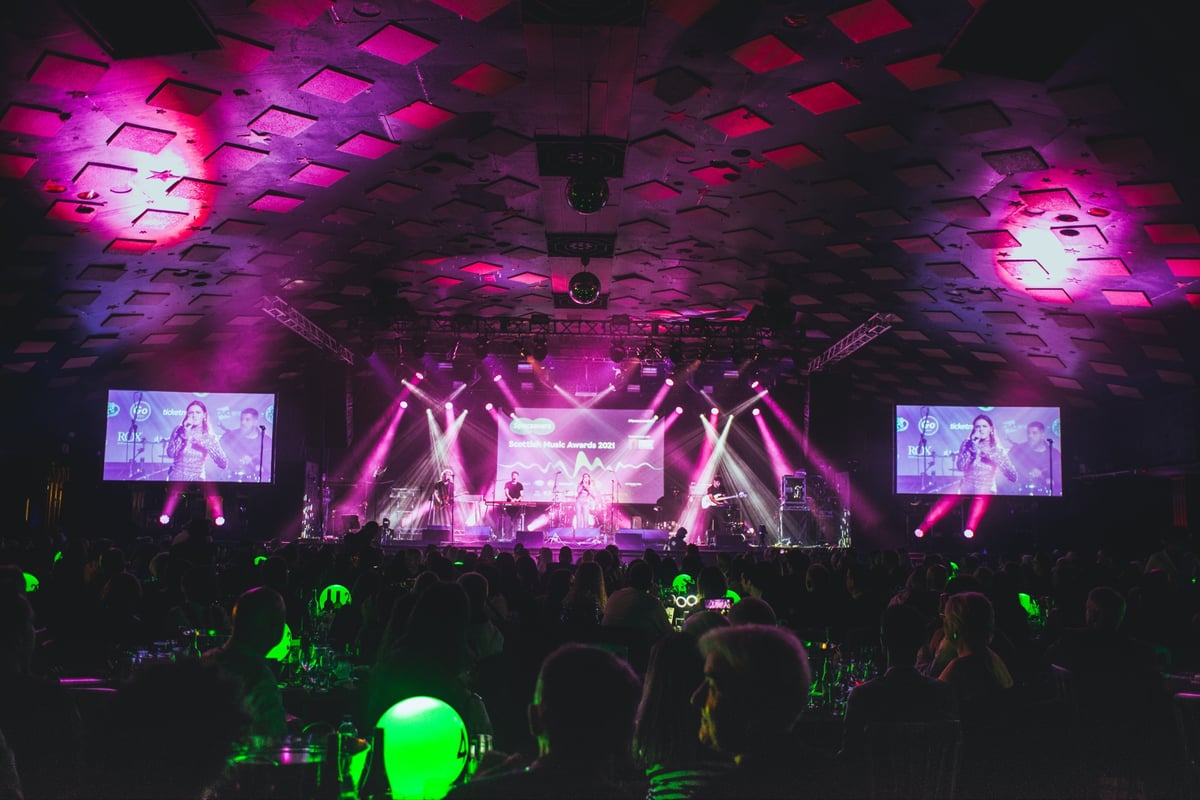 Price has revealed their live line-up, including Dylan John Thomas, The View and Altered Images – with more acts to be announced.

The Specsavers Scottish Music Awards have announced that they will be returning to Barrowland Ballrom on Saturday November 5 for the 24th annual awards.

Performances at this year’s awards include The View, Altered Images and Dylan John Thomas. This year’s show will be hosted by broadcaster Edith Bowman – more acts are expected to be announced in the coming weeks

Specsavers is joined in its sponsorship of the awards this year by music therapy charity Nordoff Robins.

This year’s return to the Barrowland Ballroom will see a whole new lineup of established and emerging Scottish talent, with an incredible selection of unreleased music.

The first nominees and performers to be revealed include:

Claire Grogan, Altered Images said: “I always love being part of the Scottish music scene and I often say that music is my kind of therapy, it has helped me a lot in life. Releasing my first new music this year in a while has been an amazing experience.

“The response has been overwhelming and this award is the icing on the cake! But I’m still far from done. It’s who I am. I love being part of this community and the love I get from it. In the words of Sister Sledge, ‘We Are Family!’ »

Guests at the awards will also be among the first to see the live performance of newly reformed Altered Images, who have released their first album in 37 years.

Dylan John Thomas said: “Cheers Scottish Music Awards for Breakthrough Artist Award nomination. Looking forward to playing some songs in the evening. With a buzz of being back in the Barras.”

Kyle Falconer of The View said, “We are honored to receive the Special Recognition Award this year after a short break for the band. Absolutely buzzing to be back in the mix.